If you had planned a destination wedding and your beloved dog goes missing in the middle of the ceremony without you knowing it, would you cancel your honeymoon once you learn the devastating news? Would you go out and search for your dog instead of going off to enjoy your honeymoon? Jade and Michael Peel canceled their honeymoon, and fortunately their four-year-old Rhodesian ridgeback named Marley turned up save and sound four days later. 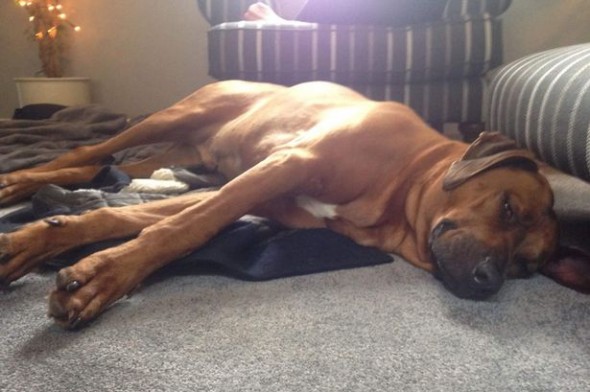 The Peels had planned the perfect destination wedding for New Year’s Eve near Torpoint, east Cornwall. Marley came along for the celebration and while his owners were tying the knot he was at a local kennel. Unfortunately, as Jade walked down the isle to say “I do,” the dog escaped the kennel and got lost in an unfamiliar place.

The newlyweds’ family learned the news as the ceremony took place, but to not spoil the wonderful event, they kept quite until the next day. When Jade and Michael learned Marley was missing they immediately cancelled their honeymoon and the remaining of their two day wedding celebration. The only thing they wanted to do was find their dog. 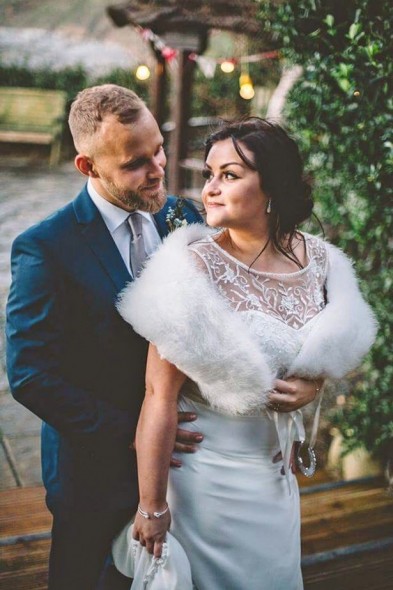