Dogs are a life-long commitment, plain and simple. Currently, the Tampa Bay Buccaneers are launching an investigation following an incident where their defensive tackle, Rakeem Nunez-Roches’ dog was picked up on the side of a busy Florida road.

Nunez-Roches, who had been known to breed Pit Bull breed dogs, was alleged to have abandoned the Cane Corso. The poor dog was discovered sitting alone on the road for 36 hours – exhausted and starving.

Several people attempted to coax the scared dog into their vehicles but ultimately were unsuccessful.

Marianna Montague, a volunteer with Cane Corso Rescue, was finally managed to get the dog and bring her to the Hillsborough County Animal Services, where she was scanned for a chip. That is when they found out that she belonged to Nunez-Roches. 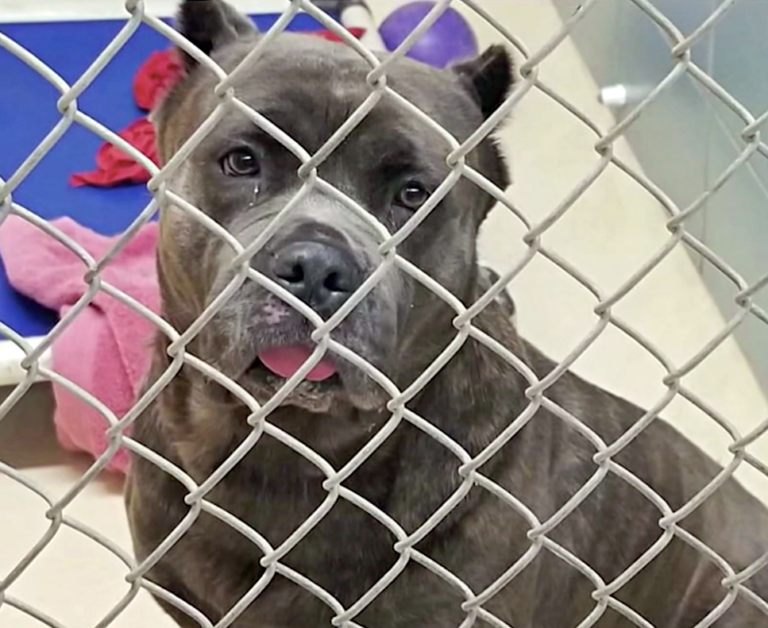 When they contacted him, he said he’d be by to pick her up, however, he never showed.

“I called on Tuesday and they said that he had responded back and that he would pick her up on Sunday, which I thought was odd because they played Detroit on Sunday and they had a 4:25 game, so how would he get back in time to pick her up at 7?” Montague informed Bay News 9. “Was football more important? I don’t know. Maybe it is, but he should’ve re-homed her.”

It became clear that Nunez-Roches didn’t want his dog, and based off TMZ’s report, it was later revealed that Nunez-Roches’ wife “gave up their dog because they were expecting a child.” However, it still remains vague exactly how Jitterbug ended up on the roadside. 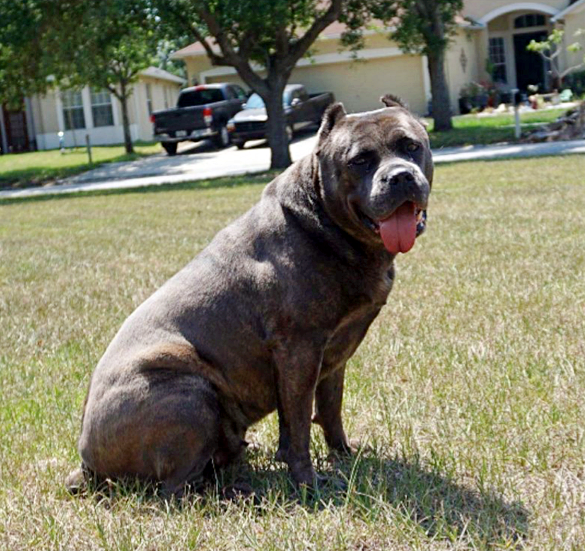 Ultimately Jitterbug got her happy ending after a woman named Andrea Johnson and her husband Keith, adopted her. The couple had another Cane Corso, Addi, as well as a big home and garden for both dogs to play around in together.

The Buccaneers revealed in a statement, “We are aware of the issue regarding Rakeem Nunez-Roches and are in the process of gathering additional information. We will refrain from further comment until we have a better understanding of the situation.”