In Blue Springs, Missouri, a dog named Bear languished in his flooded kennel enclosure for three days, and according to the neighbor, the Blue Springs Police Department would not remove the dog from his pen.

According to the Facebook page, the Blue Springs Police Department issued a statement that an investigation was underway.

“We are currently investigating a situation of animal abuse in Blue Springs and will continue to monitor the dog’s well being. A citation was issued to the owner and the dog is inside the house out of the elements. There was an accessible doghouse for the canine to enter that was dry at the time the Animal Control Officer was on scene. We will continue to monitor the situation.”

A video posted on social media by Samantha Sell, however showed the dog wading in muddy waters above his paws with no place to even lie down.

“He has been sitting – standing actually – in water for three days with his dirty water bowl full of mud,” a woman stated in one of the videos. “He has been whining, he’s been crying, barking every single day and these people still won’t do anything about it.”

And when an Animal Control officer was called to the home to investigate Bear’s plight, she explained her authority was limited and she was not able to rescue Bear out of his enclosure. In Missouri, in order for police to seize a dog, they must have a warrant.

Just hours after the videos went viral however, Bear’s situation may have started to improve as public pressure and outrage grew. 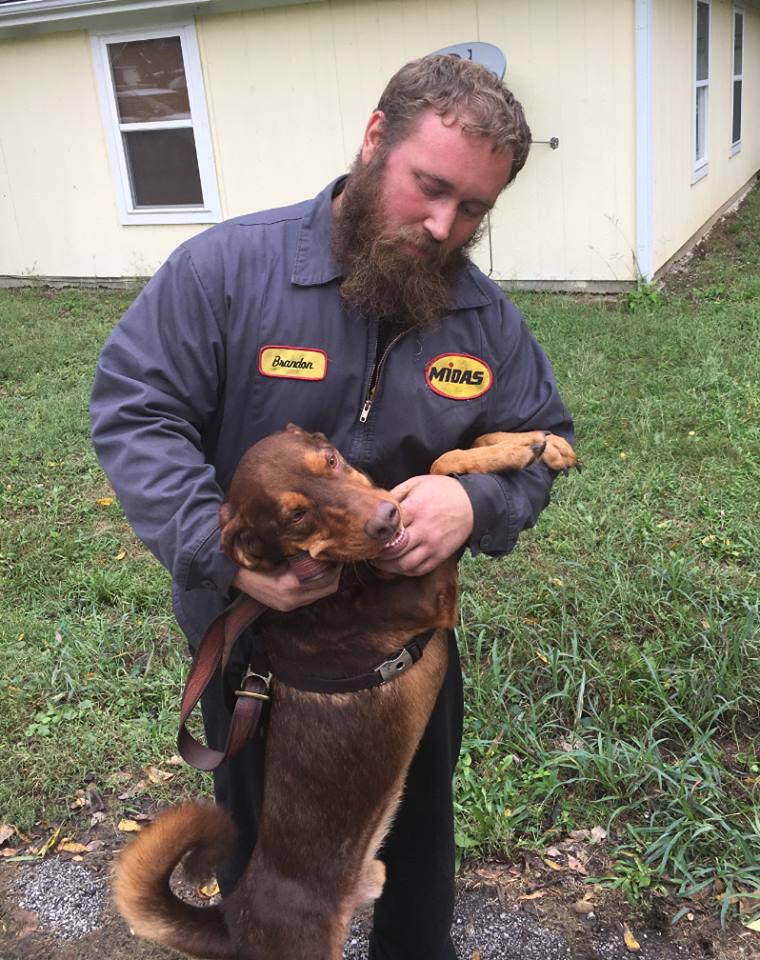 “The owner was issued a citation and ordered to remove the standing water in the outdoor run and bring the dog inside for the night. The owner complied and this was completed at about 6:30 p.m. on October 9,” police posted on social media.

The police later had more information and posted photos of the dog house and kennel which showed a dog house, but by the time they took the photos, the flood in his shelter had receded. 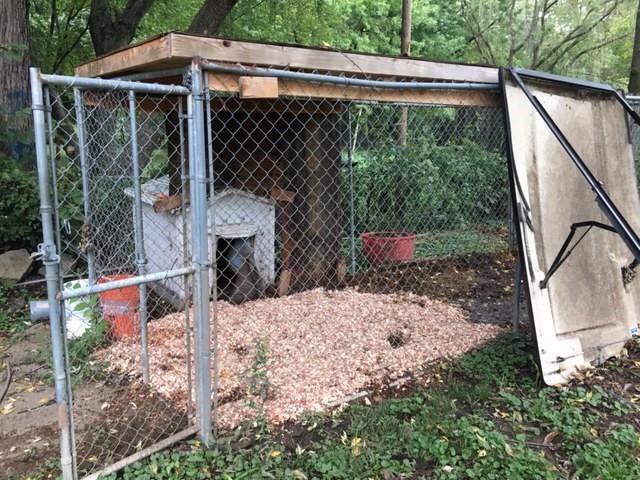 “While it was difficult to see in the original video, the entrance to the dog house was about 8 inches above the floor of the outdoor dog run, which allowed the dog to seek elevated and dry shelter from the elements.

We have checked on the dog and spoken to the owner this morning and we will continue to do so to ensure its future well-being, especially during inclement weather events. We certainly do not want to see any dog or animal suffer and we will do what we can, legally, to ensure the safety and protection of all animals within our City.”

A petition to Let’s Save Bear the Dog can be followed here.
535
SHARES
ShareTweet