A Norfolk man has managed to escape prison time after viciously torturing and beating his wife’s 8-year-old Beagle, Layla, to death. 27-year-old Richard Schunke admitted to killing Layla for “disobeying” potty commands, but he was let off with a 12-month suspended sentence. 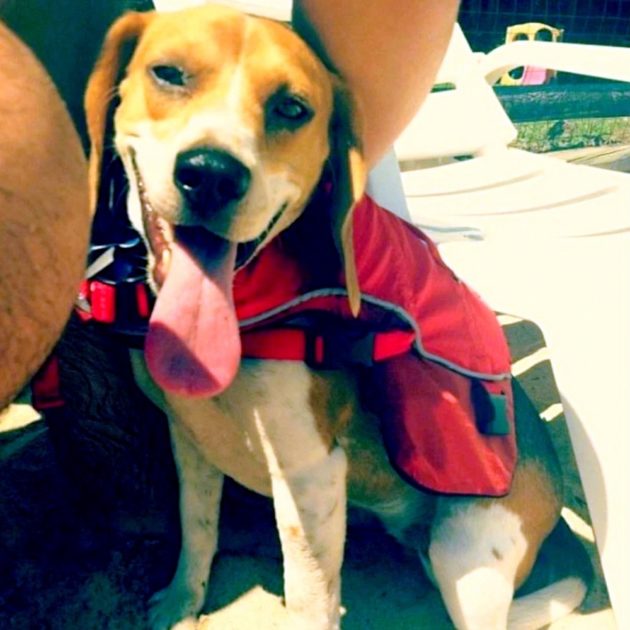 Richard, who was a Navy Sailor when he assaulted Layla in late 2017, initially pleaded guilty to felony animal cruelty charges. However, he struck a plea deal with the Norfolk Circuit Court. The court has agreed to drop the felony charges if Richard maintains “uniform good behavior” for 2 years and completes an anger management course.

Laura Jahn, Richard’s wife, has been struggling to cope with Layla’s brutal death for 2 years now. She claims that Richard always disliked Layla and had often asked her to choose between him and the dog. Laura feels that he eventually vented out and killed Layla in cold blood after the dog bit his hand. 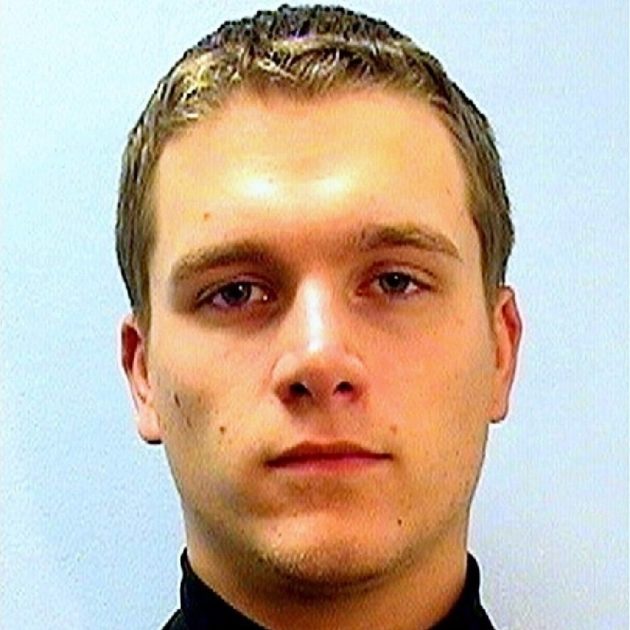 Laura has since filed for divorce and has been fighting tirelessly to get justice for her beloved pooch. She was hoping that Richard would be stripped off of his rank in the Navy, but this recent plea deal has left her extremely disappointed.

Vet report suggests that Layla had a painful death due to “excessive trauma and multiple bruises”. It’s disturbing to think that her shameless killer will be able to walk free without consequences. Let’s raise our voices and demand a stricter sentence for this brute!

Click the video below to watch a report on Layla’s heartbreaking abuse and traumatizing death.