Encountering a sickly dog on the streets can really break your heart — especially if you’re a dog lover. However, it takes time before the right person notices the poor dog so that they can report them to a rescue center. A lot of stray dogs are being neglected, and those dogs are left to suffer alone. Even stray dogs deserve love and care — it’s best to report cases of sickly dogs to an animal rescue center near you. A quick call to the organization can save a life. 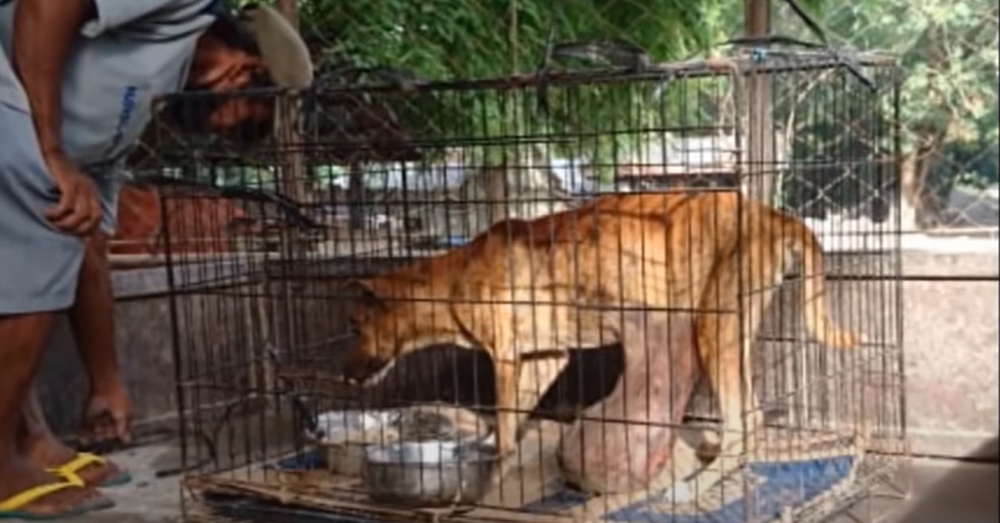 The Animal Kingdom foundation has handled a similar situation regarding a dog with a massive tumor. A kindhearted citizen reported the dog’s case to the foundation — which the organization responded with the needed action. The dog had been carrying the tumor for a long time — it was large enough to be dragged on the ground. 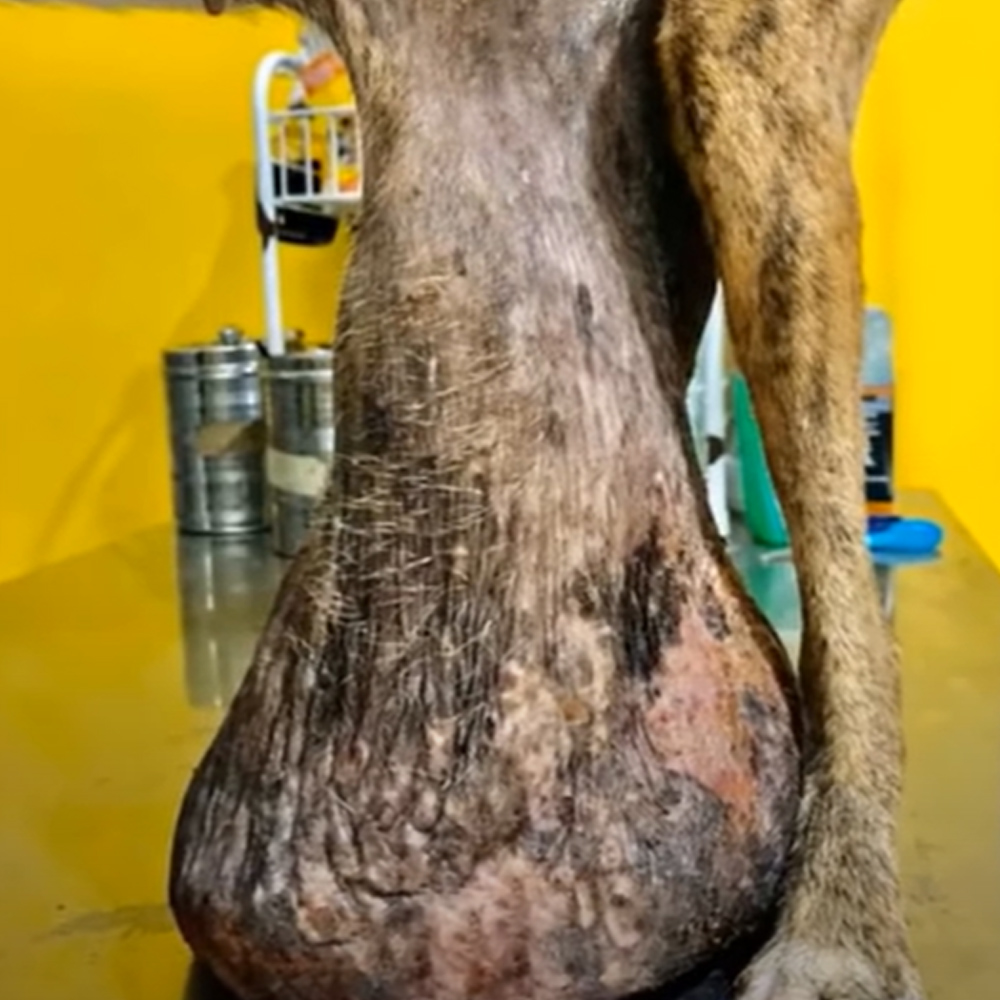 The poor stray dog was taken by the foundation and accompanied to a vet clinic. They named her Hope. She was a gentle dog and did not even cause a stir as strangers took her somewhere — as if she knew those people would help her. On her first day at the clinic, she underwent tests and assessments to understand what caused the tumor. They provided her with antibiotics that would help her recover. Before Hope can proceed to the surgery, she must be monitored for a few days or weeks. On the fifth day, the tumor was safely and successfully removed from her body. 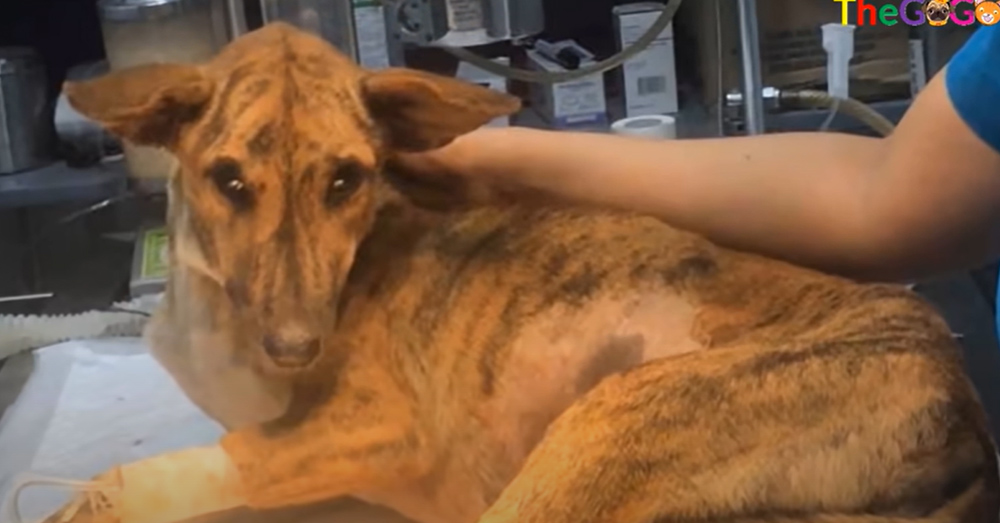 Apparently, the surgery was performed earlier than planned because Hope was chewing on the tumor. The vets shared the details of Hope’s condition. She carried a tumor that weighed 2.6kg. For this reason, finishing the operation took more than 3 hours. The vet also took the initiative to spay her, and Hope was monitored for twenty four hours a day. Hope was well fed at the clinic and given the best treatments to fasten her recovery. Thankfully, she has a great appetite despite what she went through. Hope kept on showing good signs of recovery.

Two months later, Hope’s healthy transformation was evident — she even gained a new family. It was great to see Hope being lively and hopeful again. Saving a dog’s life is truly one of the kindest gestures a person can do. You can do it in various ways. Choose a foundation that you can help with through donations or volunteer work. Be the symbol of hope for the poor dogs who require medication. Be their voice when they are being deliberately neglected in times of need.