Way back in 2009, the Backstreet Boys (hang on, I know it is a boy band – just bear with me a second!). Anyway, they released a song called “What Makes You Different.” One of the main lines in the song is “What make you different, makes you beautiful to me.” Those are words that anyone who has had a hard time fitting in would love to hear from another person.

People usually don’t want an animal that isn’t perfect, one that doesn’t quite line up with their idea of a beautiful or cute animal. For one little pit bull puppy in North Carolina, his was a fact of life – he wasn’t perfect, and no one wanted him. 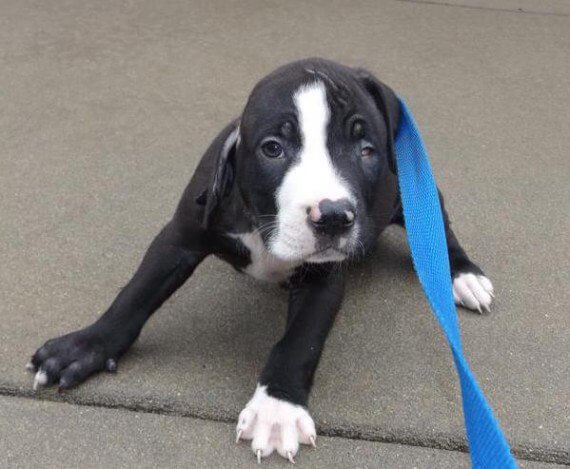 This little guy came to the high-kill shelter, and there was little chance anyone would ever take him home; he was ‘flawed’. 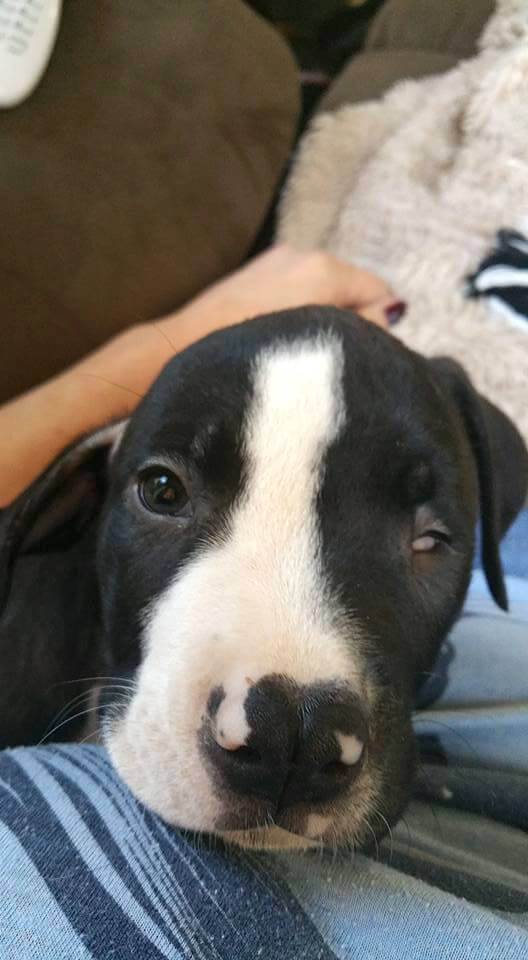 He was born blind in his left eye, and his right ear was only half formed. 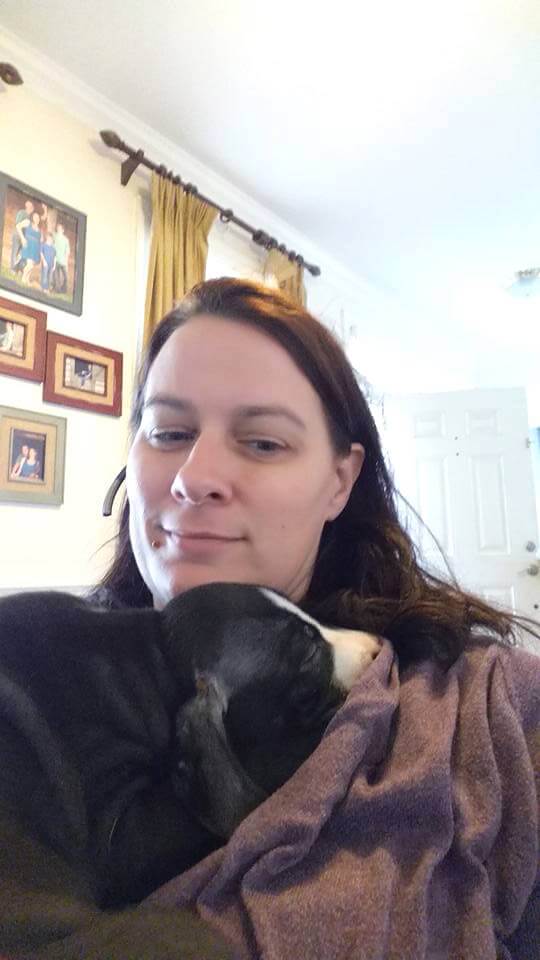 After seeing the puppies ad online, Nicole Horabik, from North Carolina’s Cause for Paws knew she had to save him. 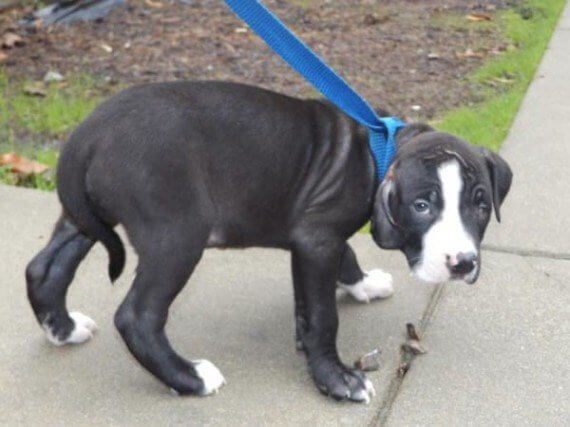 Nicole went to the shelter and brought him home, he was 8-weeks-old. She named him Captain Morgan. 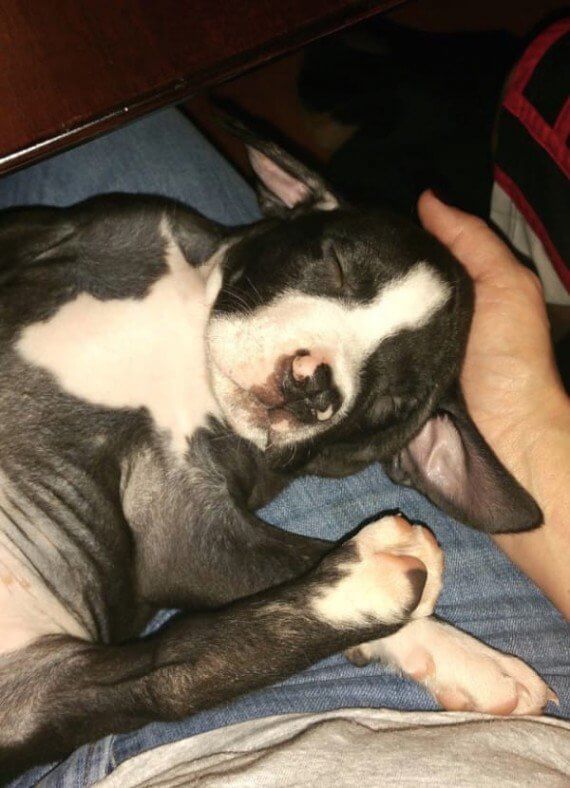