Many times, our pets can even become “grumpy” in their old age. We had a cat that turned into a veritable grandpa with his attitude when he went past the age of thirteen.

While older pets are precious in their own right, they are often overlooked at animal shelters. It’s sad but true. Many times, older animals aren’t adopted because people tend to gravitate towards the younger, more playful animals. 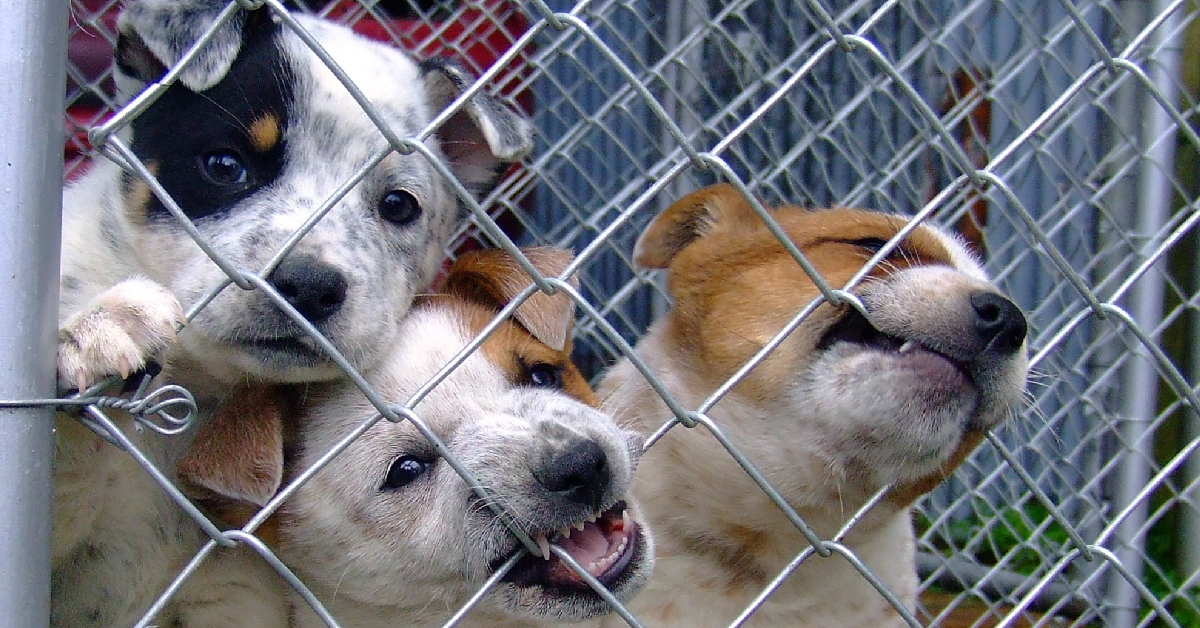 It is quite sad to think that there are so many senior dogs and cats that get left behind just because they’re old. When one man went to his local shelter to look at dogs who were ready for adoption, he found that there were already plenty of applications in for a lot of the animals.

However, he quickly noticed that there was one little dog in a kennel who had no one waiting to adopt him. 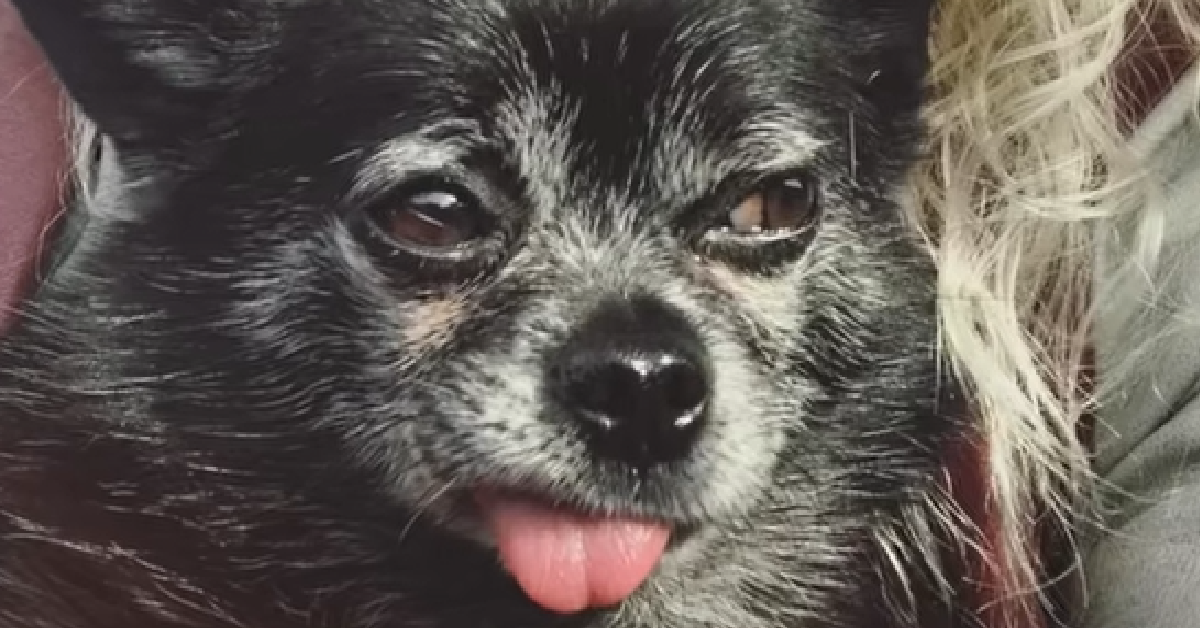 The little dog was named Rocky, and he was already a very senior pooch. In fact, he was missing a lot of his teeth and had been referred to as a grumpy old man.

Given his age and his attitude, nobody was willing to take a chance on the adorable little pooch. But that is precisely what endeared the man, so he decided to give Rocky a second chance at life. And it was a wonderful decision! 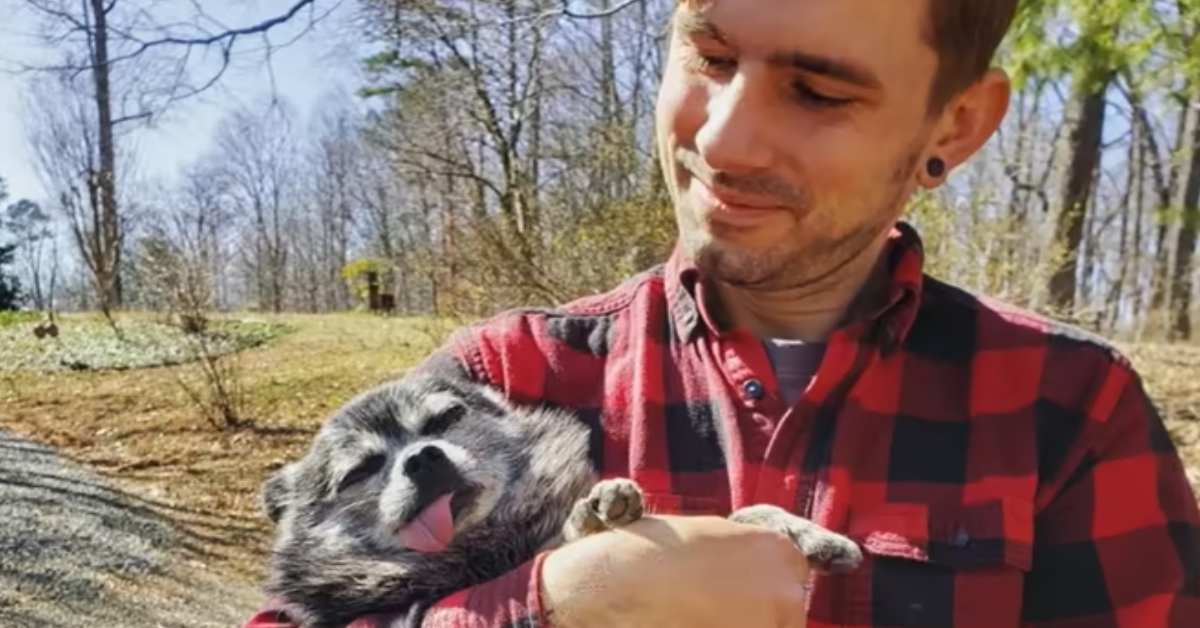 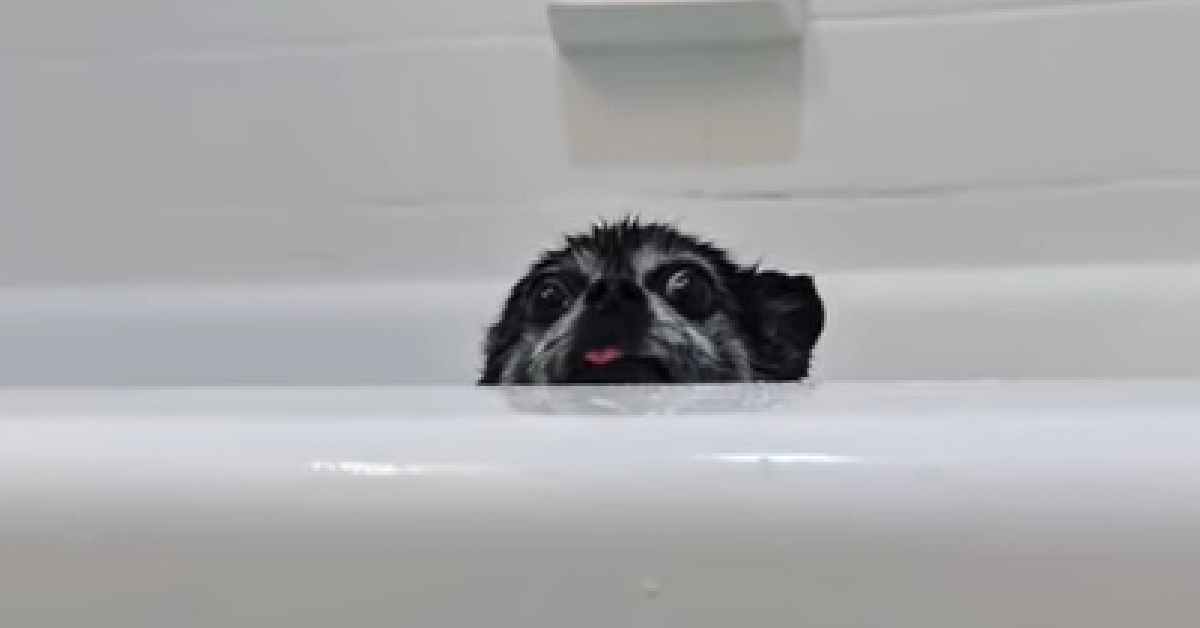 Rocky proved to have a lot of life and love left in him, and he went on to live the best life in his new home where he was treated like an absolute king!

Watch the video clip of this cutie below: