Steve is an animal rescuer—but not the typical kind. Instead of rescuing young, healthy dogs, Steve rescues the animals that won’t get adopted from shelters: the ones that no one will look at because of their old age and health problems. 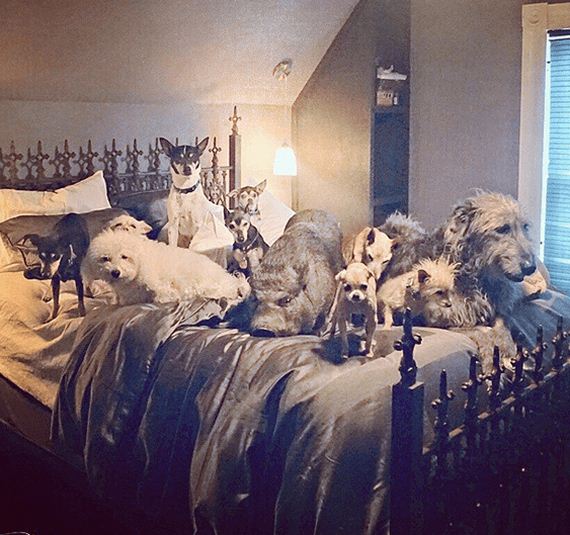 Steve was going to adopt a dog, and even picked one out, but was told that that dog had already been adopted. So Steve, instead of giving up, searched for another dog—and boy did he find one. 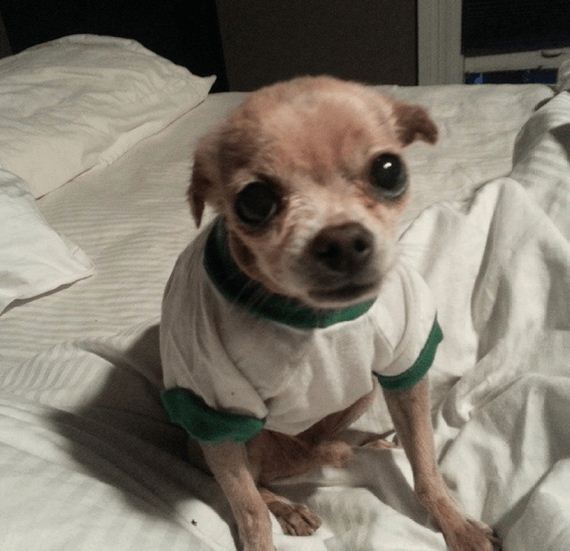 Engelbert, a dog with seemingly endless health issues and non-functional back legs, was the dog that Steve clicked with instantly. If I go home without this dog, no one will ever go home with this dog, Steve thought. 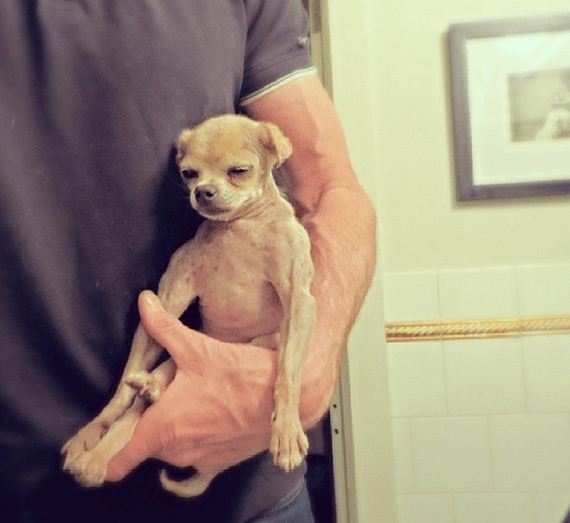 So, he did go home with Engelbert in tow. At home, Engelbert suddenly had a home and a family all his own. Six other dogs. One pig. A cat. A rabbit. And yet more. 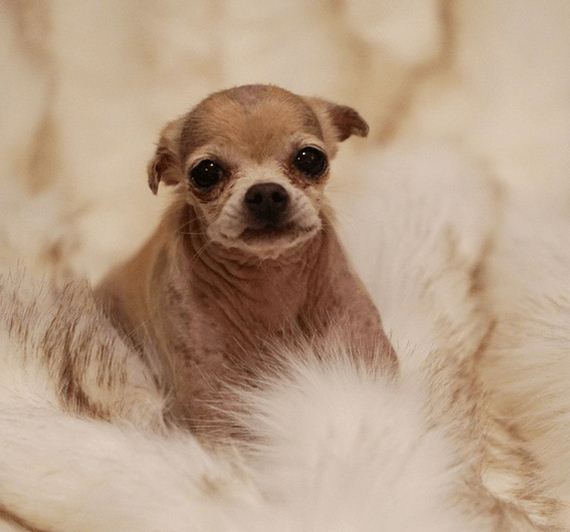 Steve was adopting the abused animals, the ones who stood no other chance—and giving them one more chance, a second chance at life itself, with love and a family and a home. 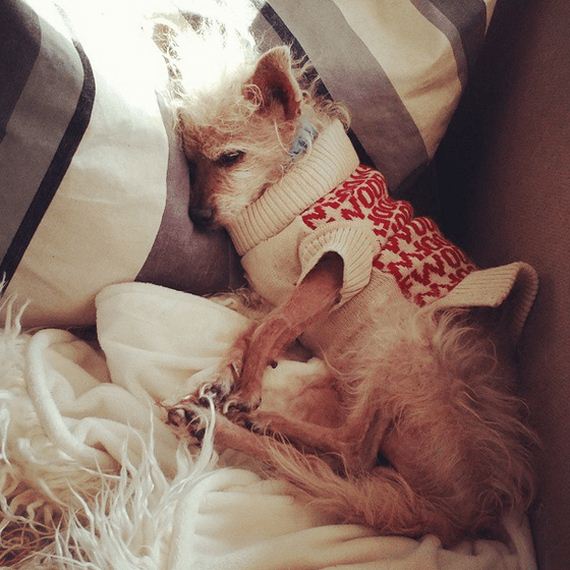 Among Steve’s other animals, there’s Phyllis, a blind dog, and Edna, a twelve-year-old dog who was abused and given up on. 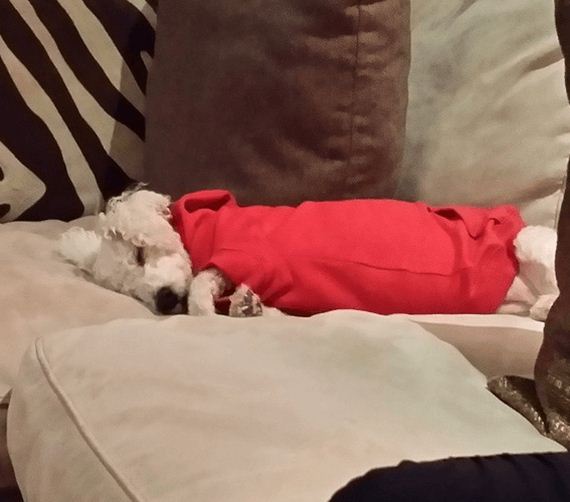 Steve loves these animals to death, and they know it. They must love him, too, with all that he does for them. So please share the story of this amazing man—and his amazing animals—so it can hopefully inspire others to do the same amazing deed!