At the shelter sat a quiet and low-energy dog, and she kept being passed up. No one wanted her — until a certain woman saw her picture and had to have her. The couple went to get the dog, but the staff told them she probably wouldn’t be a good fit for them since they like to backpack and camp so much. But they couldn’t have been more wrong. 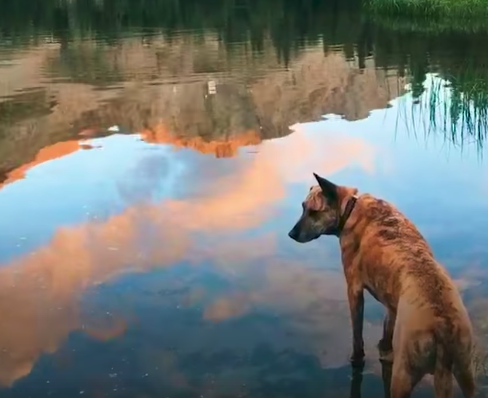 As soon as the couple took Lhotse to see her very first lake, it was like they flipped her joy switch. It brought out her true personality when nothing else seemed to do the trick. The dog started jumping and running around smiling back at Mom. It was like she was a brand new dog. 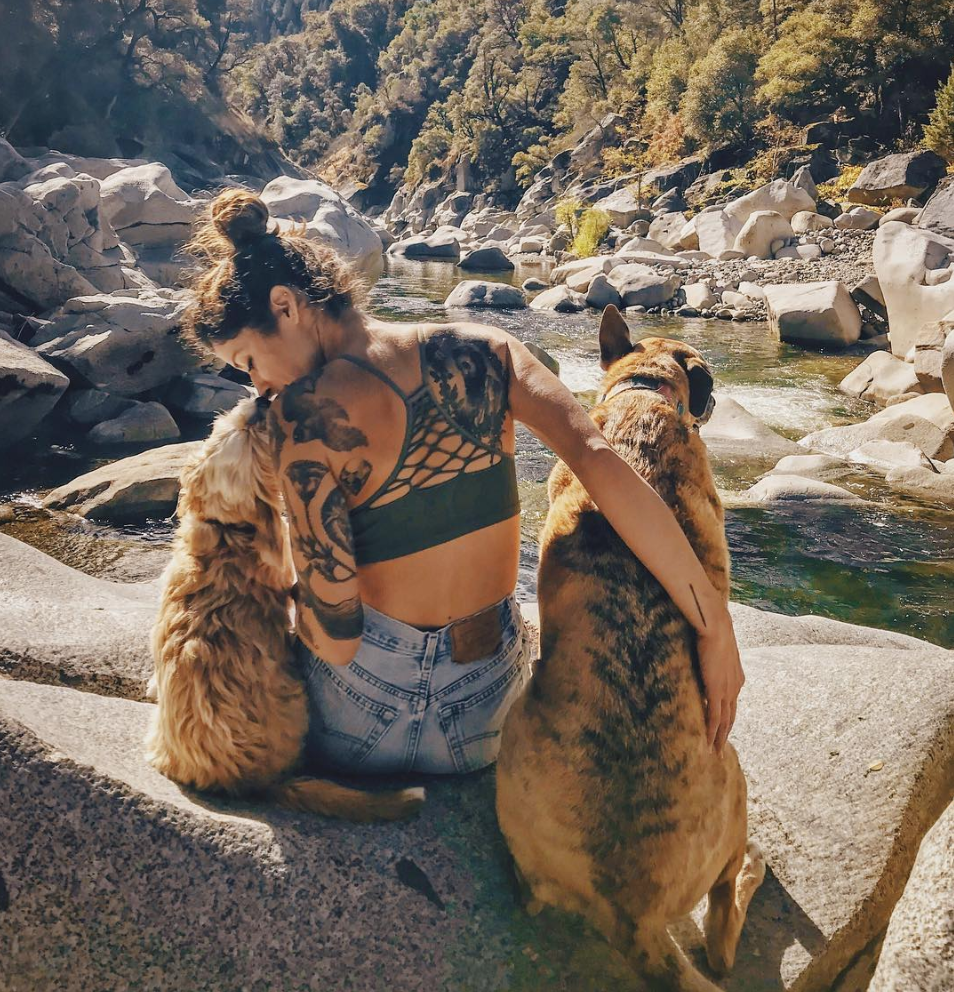 Just when they thought their family was complete, a small dog showed up at their house at 3AM. They tried finding an owner but to no avail. But Fin caught on and found his home that day! Now the four of them go on all sorts of adventures together. 🙂

No one wanted to adopt this dog because she was so quiet — but her new parents found her "joy switch"!