In another miraculous rescue, Zaine is the fifth dog in one week hit by a car that Rescue Dogs Rock NYC have saved.  When a Good Samaritan found the dog after he had been struck by a vehicle and left to die at a cemetery near McAllen, Texas, the woman insisted upon waiting until help arrived. 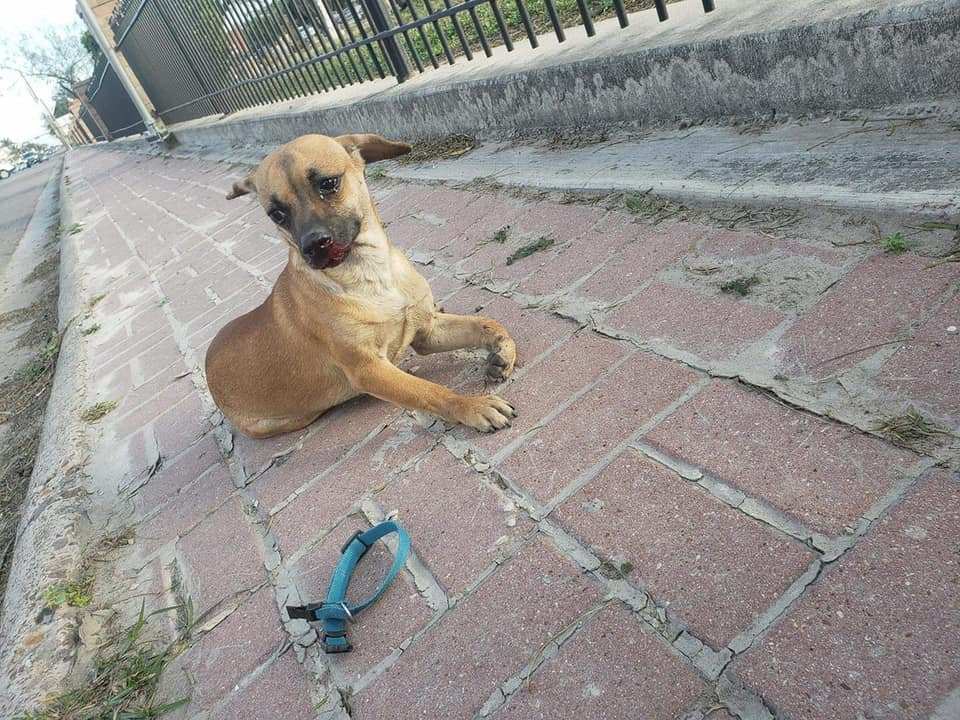 “Look at Zaine’s mangled leg,” co-founder of Rescue Dogs Rock NYC  Stacey Silverstein posted on the organization’s social media page.  “We were asked to help ZAINE and we could not just leave him there to die. He most definitely has a broken leg and we don’t know if his jaw is broken as well.

This is the fifth dog we have taken this week alone who has been hit by a car.”

On Thursday’s update for Zaine, reports state he continues to fight for his life at the Emergency Hospital in McAllen. Radiographs show a badly broken leg and jaw which will both require surgery to repair. He remains on intravenous fluids and pain medication.

In order to continue rescuing dogs in critical condition, donations are needed.

“We never want to say no because of funds, but we are seriously at a point where we might have to,” Stacey added.