If you’re an animal lover, you’ve probably been following the incredible case of a little pup named Libre.

In fact, we here at ViralNova wrote about his outstanding recovery last month. The poor dog dealt with horrific abuse and neglect, which resulted in a painful skin condition and a level of malnutrition that almost killed him. Fortunately, Libre is a fighter and the teams from Speranza Animal Rescue and the Dillsburg Veterinary Center never gave up on the determined dog.

What really struck readers, however, was the fact that no charges were filed against the people who almost ended this animal’s life. Although it was abundantly clear that Libre had been abused, the Humane Society officer who handled the case said that she would not bring them to justice.

That’s why we’re so happy to bring you this update. According to LancasterOnline, District Attorney Craig Stedman of Lancaster County, Pennsylvania, sought the suspension of Susan Martin’s appointment as a Humane Society police officer. 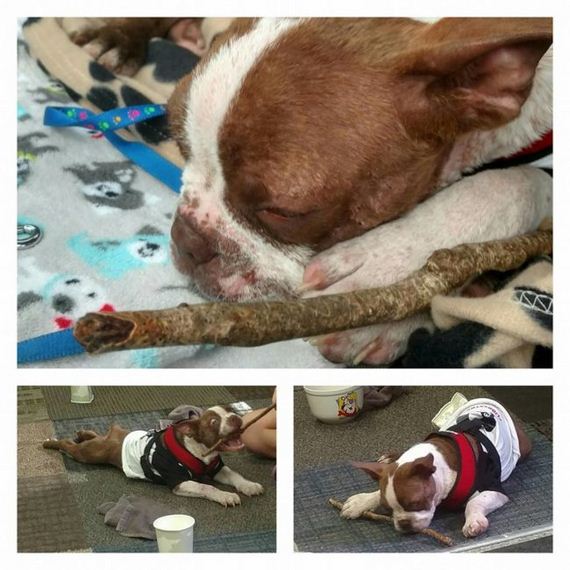 (Another update is that Libre is feeling much better and is deeply in love with sticks.)

People were understandably outraged when Martin decided not to indict the breeder who willingly turned Libre over to the Lancaster SPCA in horrific condition. 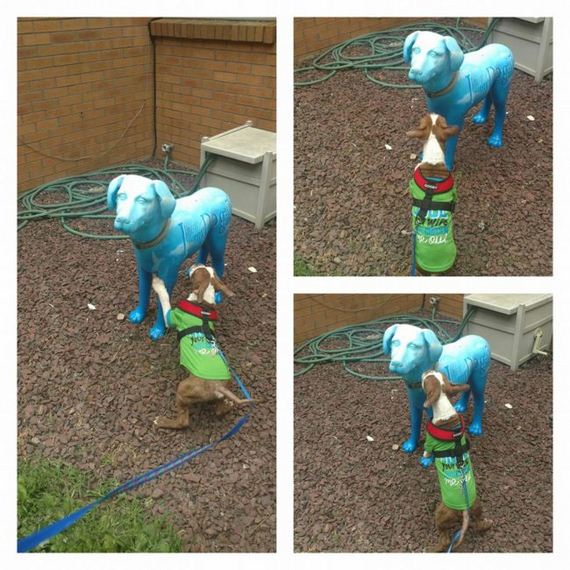 Although he looks like any other fun-loving pup in the photos above, this is how he looked when he came to the facility. 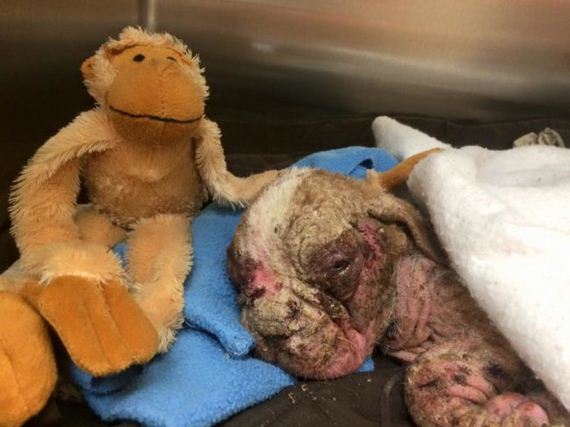 Stedman was equally horrified that the woman who could’ve brought these abusers to justice chose not to do so. For that reason, he and his team filed a motion for her suspension. Five days ago, she was officially removed from her post. 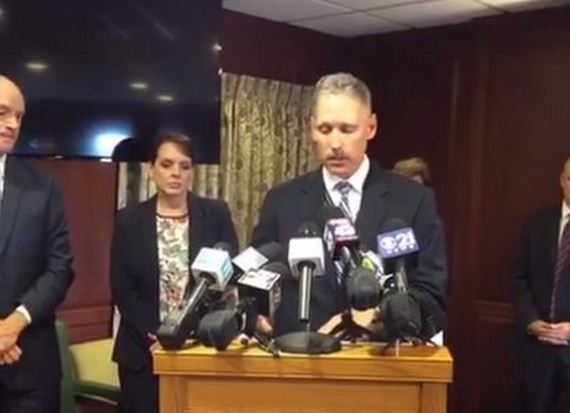 “Our justice system has to have integrity,” Stedman explained in a press conference. “The animals have the right to have somebody who will fairly and competently investigate those cases and file charges in appropriate cases.”

Although Libre’s recovery is of the utmost importance in this situation, it’s critical that those who commit acts of animal abuse are punished accordingly. 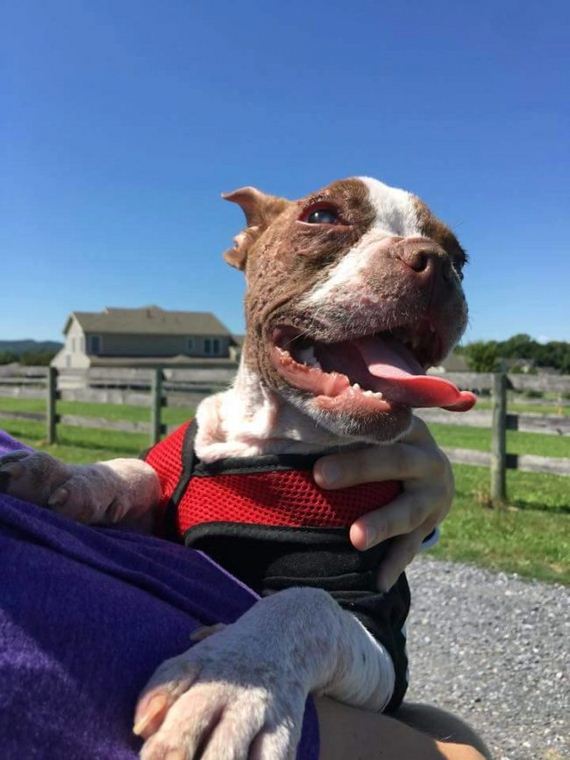 All Libre has to worry about now is having way too much fun with his rescuer, best friend, and new mama, Janine Guido!

If you’d like to learn more about Libre’s journey, be sure to check out our original story!