B.C. conservation officer Bryce Casavant was given a direct order to euthanize two black bear cubs wandering around a house. When he spared their lives, he knew he’d have to deal with the consequences. But that didn’t matter to him as he knew he had to do the right thing. 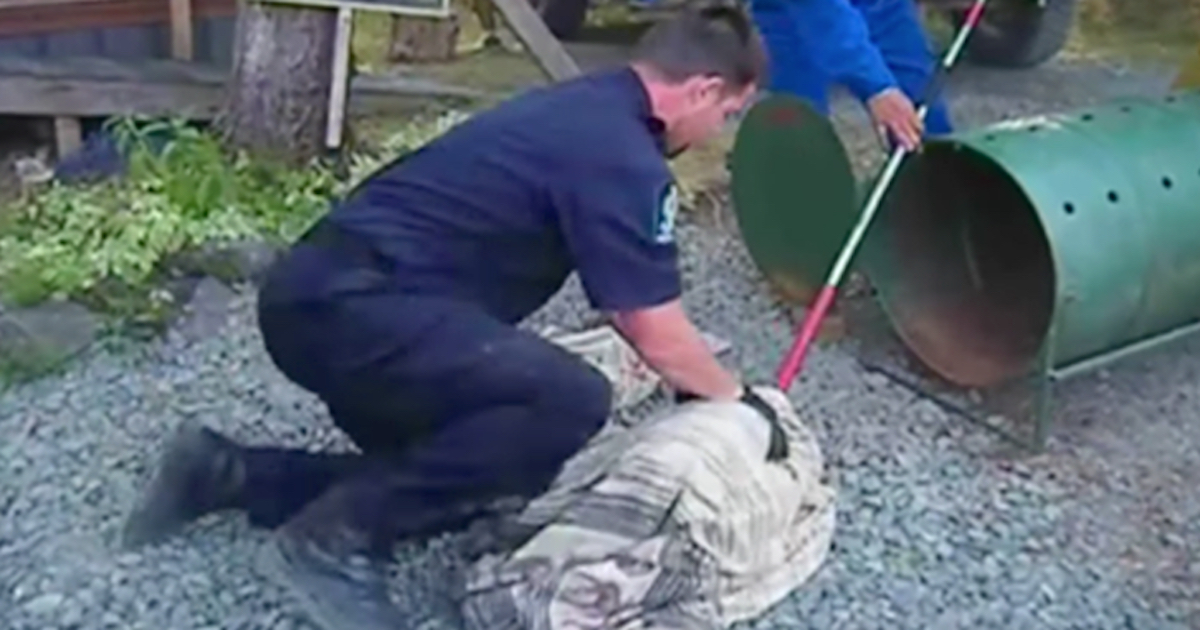 The officer ended up getting suspended without pay, but the public outcry couldn’t be ignored. An online petition was started to help get Bryce his job back, and it did the trick — his pay was later reinstated. As for the cubs, they were sent to a rehabilitation center for proper care.

A big thank you to Bryce for sticking up for these animals when no one else would. And we’re so glad justice was served in the end!