Puppy mills are never a good thing to hear about. The animals are typically neglected, caged and left in poor conditions to breed. After the breeding has taken place, the babies are sold off and the cycle starts all over again.

With that being said, on September 26, 2016 The Humane Society of the United States was called in by the Cabarrus County Sheriff’s Officer to assist in a rescue of nearly 130 animals from a suspected puppy mill in North Carolina. 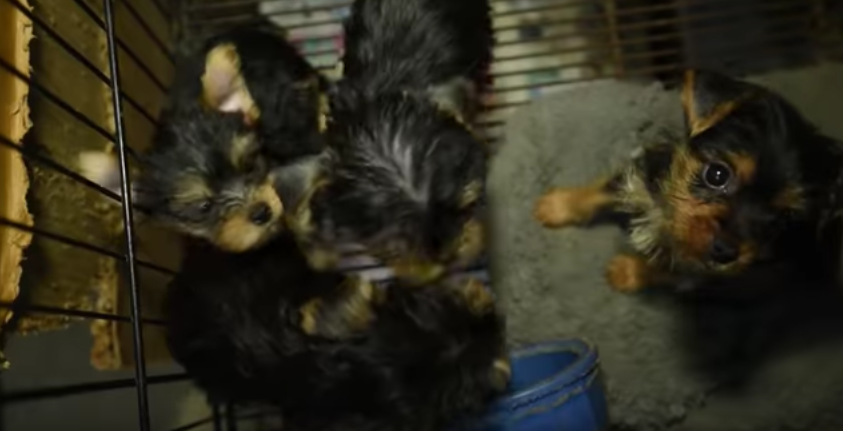 The Sheriff’s Officer served a search and seizure warrant on the property and found approximately 105 dogs, 20 cats and three goats housed in unsafe and unsanitary conditions. Many of the animals rescued were pregnant, had untreated medical issues, and were in need of urgent veterinary care.

The HSUS and Cabarrus County Sheriff’s Office removed nearly 130 animals, and their custody is pending the final disposition of this case. 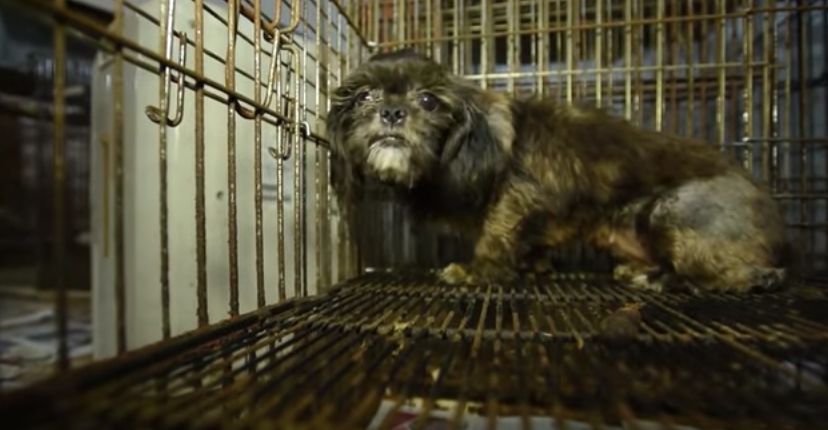 “North Carolina is one of a handful of states that has failed to enact any regulations for commercial dog breeders,” said Erica Geppi, North Carolina state director for The HSUS. “The HSUS is urging the North Carolina legislature to enact meaningful reform that can prevent puppy mill cruelty in the state.” 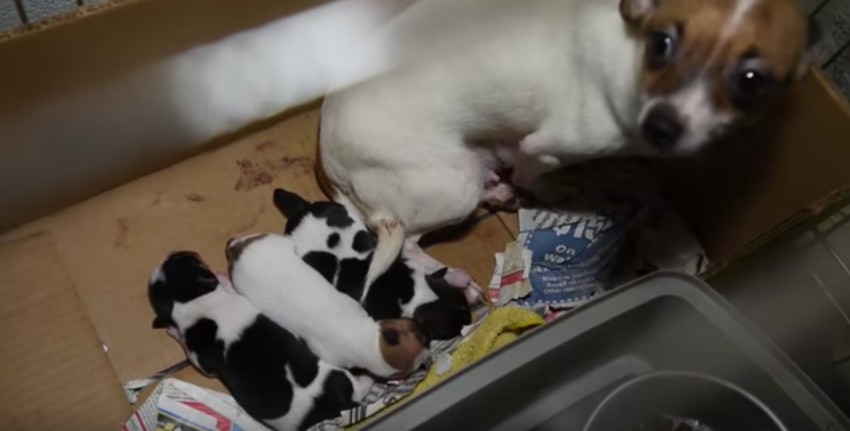 “Animal cruelty comes with serious consequence,” said Lt. David Taylor. “Our number one priority is the protection and safety of the animals, including their environment. In Cabarrus County we’re investigating claims and prosecuting to the fullest extent of the law. However, the investigation is just the beginning of the story. We are fortunate to have the support of The HSUS as we move forward with the response.”

Since the rescue, the HSUS has safely transferred the animals to various temporary emergency animal shelters. Animal rescue volunteers and responders from Red Rover are assisting with the temporary care of the animals. Medical supplies were also donated from Banfield pet hospital in assisting this rescue operation.

At the shelters, the animals will be examined by a team of veterinarians and receive any necessary immediate medical treatment. 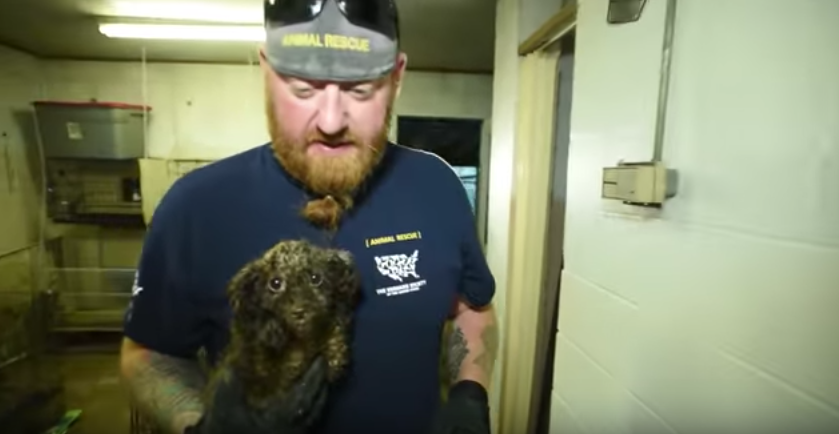 A heartbreaking story to read about, but I’m glad these animals were able to get the help that they needed.

As for what we can do to stop puppy mills, the HSUS has established a reward program offering up to $5,000 to anyone who provides any information leading to the arrest and conviction of a puppy mill operator for animal cruelty. Persons wishing to report a valid tip are encouraged to call 1-877-MILL-TIP and can do so anonymously.