In Olathe, Kansas, a rescued Chihuahua gave birth to 11 puppies – that’s right; now being considered as a world’s record. And what makes the blessed event even more special, according to the Unleashed Rescue Group’s Facebook page, it all happened on National Puppy Day. 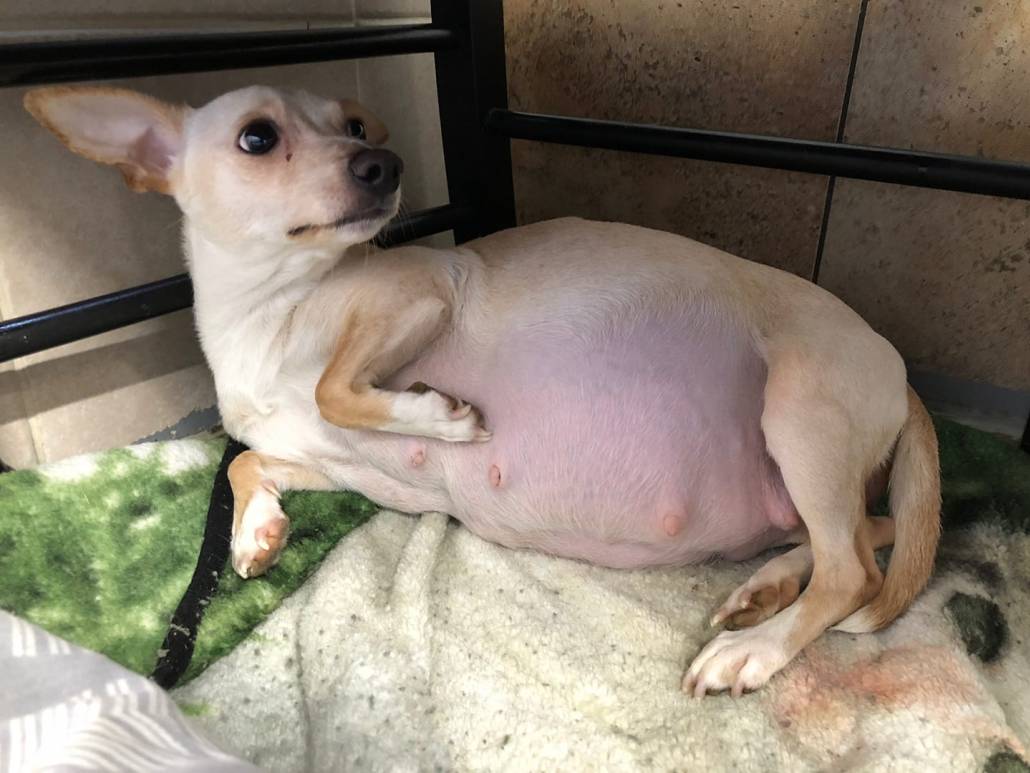 Josie Brown had been fostering “Momma” when the time came. For the next 12-hours, the puppies kept coming. After delivering nine puppies, Josie thought she was done, but Momma still looked “round,” and obviously there were more puppies on their way. 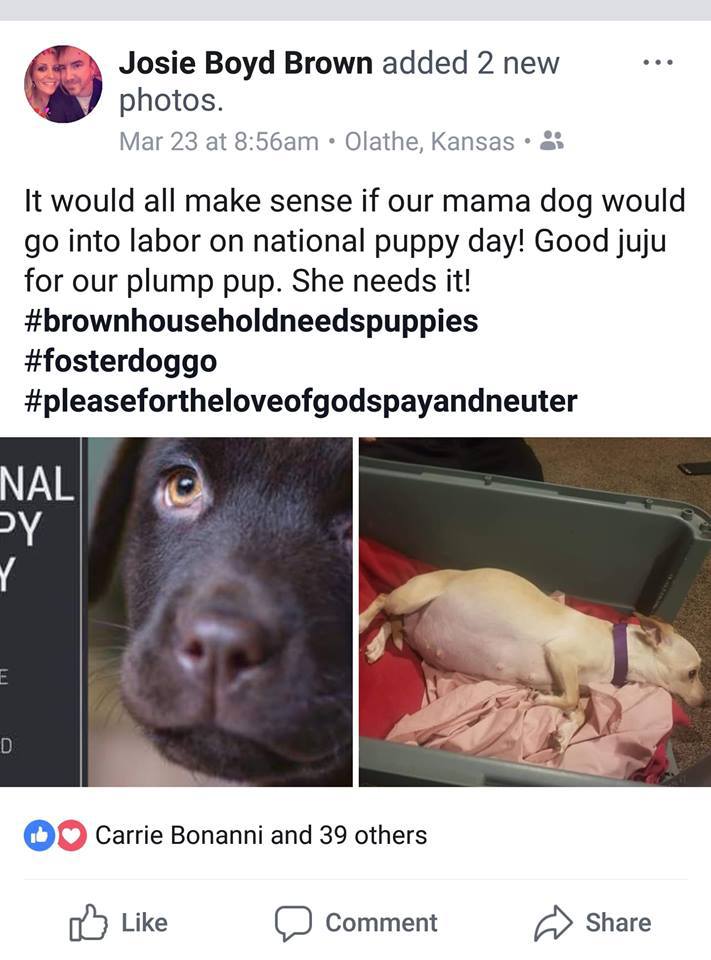 It is thought this family might become part of Guinness World Records. Here are their names: Doyle, Sid, Guiness, Lars, Axl, Bowie, Bjork, Angus, Elle, Willow and Meatloaf. They are expected to be available for adoption in about ten weeks.