Judge Michael Cicconetti, from Painsville, Ohio, is an animal lover who has become well known for the creative sentences he hands out to animal abusers. He has found that a taste of their own medicine is just what they need.

His love for animals started when he was a young boy, with a sweet dachshund mix named Herman. That dog was his best friend and the beginning of a lifetime love for dogs. Now he enjoys the company of his Bernese mountain dog, Kasey.

Early on in his career, Judge Mike noticed that there were a lot of animal abuse and neglect cases with repeat offenders. Initially, he sentenced them to jail time and a fine, but that did not seem to solve the problem. So he came up with a sentence that fit the crime. 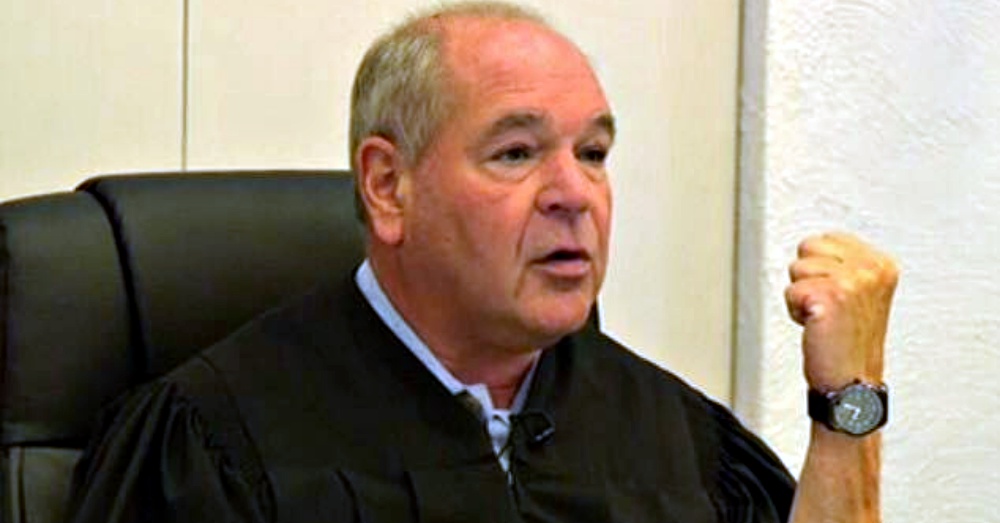 Judge Mike has to stay within the parameters of the law, but feels that a little discomfort and embarrassment will teach animal abusers a just and fair lesson. He feels that there needs to be more education on animal care, and a course needs to be a requirement for anyone who abuses or neglects animals, similar to how drunk drivers often have to take a course.

According to I Heart Dogs, Judge Mike sentenced a woman who had her emaciated dog living in filthy conditions to spend an entire day in the dump. “I want you to go down to the county dump, to the landfill, and I want them to find the stinkiest, smelliest, God-awful odor place they can find in that dump, and I want you to sit there for eight hours tomorrow, to think about what you did to that dog while you smell the odor. If you puke, you puke,” he stated at the hearing.

Watch the offender work at the dump in video below.

One woman who dumped 35 kittens in the woods was sentenced to spend a night in the woods, along with jail time and a fine. Judge Mike stated, “How would you like to be dumped off at a metro park late at night, spend the night listening to the coyotes…listening to the raccoons around you in the dark night, and sit out there in the cold not knowing where you’re going to get your next meal, not knowing when you are going to be rescued?” 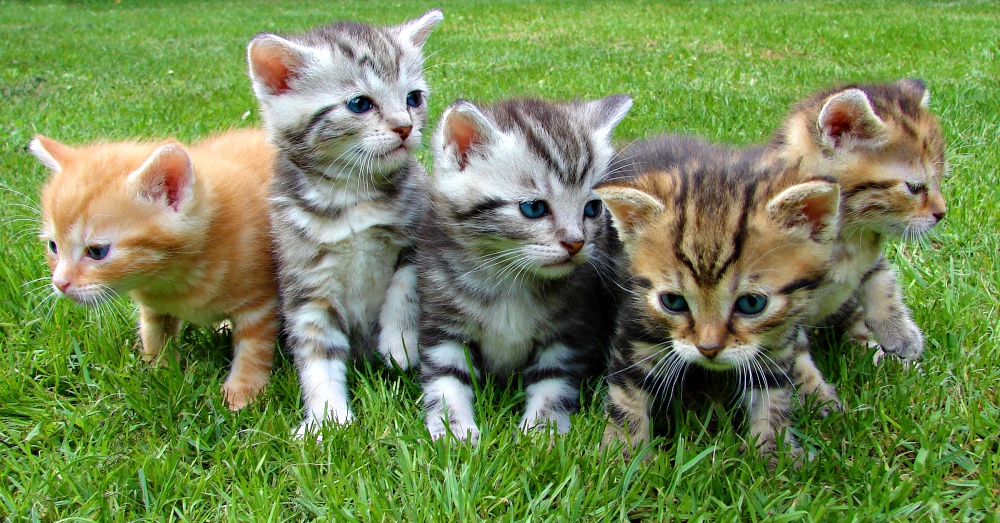 Judge Mike comes up with the unique sentences once he hears the entire case. He has been known to apply this method to other offenders of the law with great success. He claims it works, and he will continue with his unusual sentences. His repeat offenders are 10%, whereas the national average is 75%.

He rules with a creative spin that he hopes will have people thinking twice before breaking the law. In Ohio, abusing a companion animal is a felony. Judge Mike would like to see a registry of animal abusers made public. If you see someone abusing or neglecting an animal, call the police.

Watch the video below for some of the unique sentences the Judge has given.