When Geoff Hoffman’s Oklahoma City-area home was broken into last week, they stole the one thing that mattered more to him than anything else: his best friend, 3-year-old rescue pit bull, Bridget.

Hoffman and his friends moved into swift action with flyers, signs and social-media posts and efforts, thankfully, paid off. 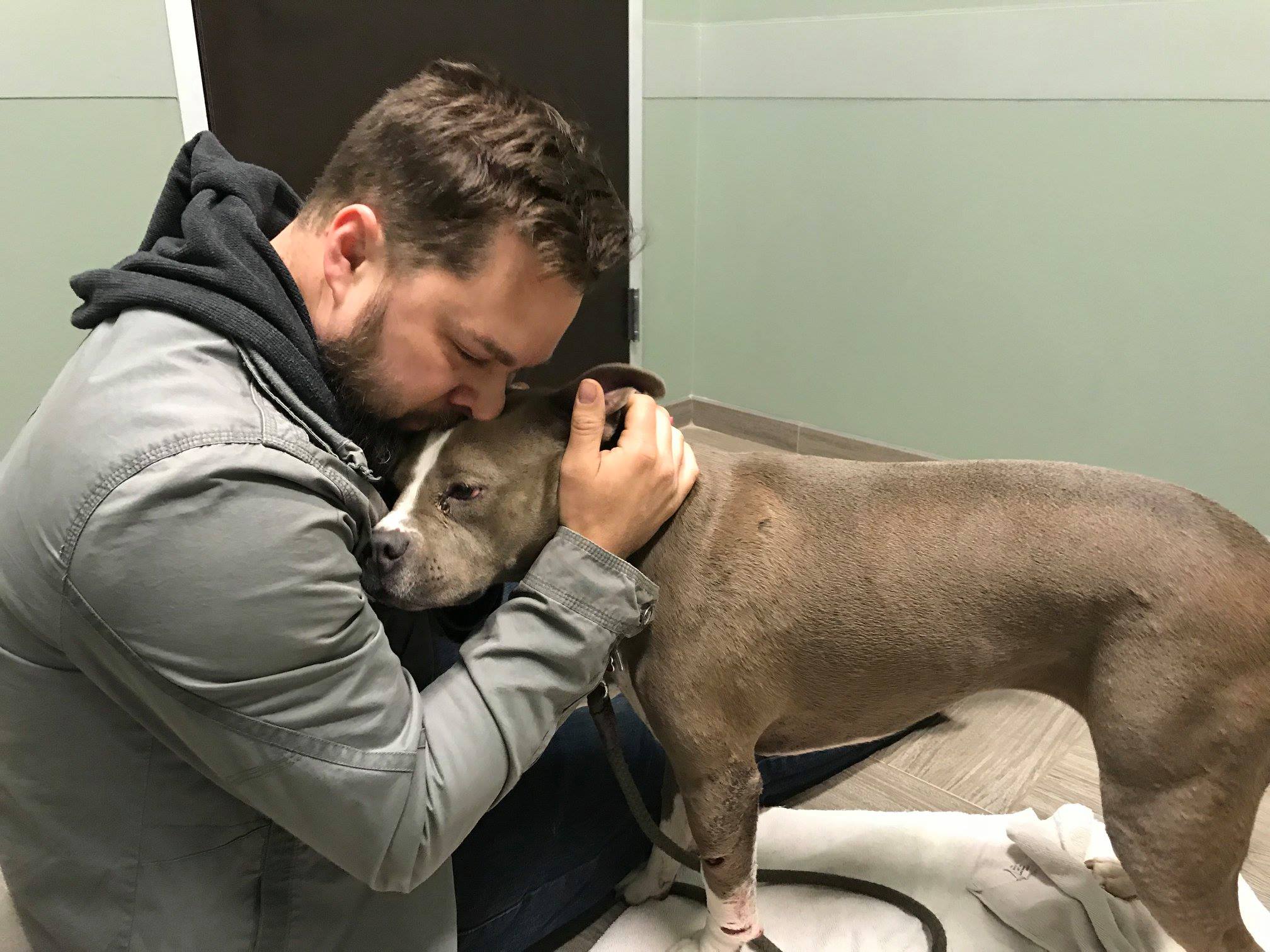 “Bridget didn’t move a whole lot but, as soon as she saw my girlfriend coming, she started waging her tail,” Hoffman told reporters for KFOR.

Bridget was taken to an Oklahoma City vet clinic for deep cuts on her leg. She was also dehydrated.

Hoffman said Bridget had the phone number on her collar scratched out and her original leash attached, confirming she had been stolen.

“So, the original story you guys aired the other night also went viral. It helped out a lot. I think the key to the whole terrible experience was social media,” he said. “So much exposure was out there that I think the criminal that took my dog just couldn’t handle the pressure of keeping her so, in the middle of the night, he dumped her off on a rural road.”

“It’s been a heartwarming experience. People have really been understanding the pain that someone stealing your dog can inflict on a person,” Hoffman said. “The internet can be nasty place, but every single comment I’ve gotten has been completely supportive and everybody just wants Bridget to come back.” 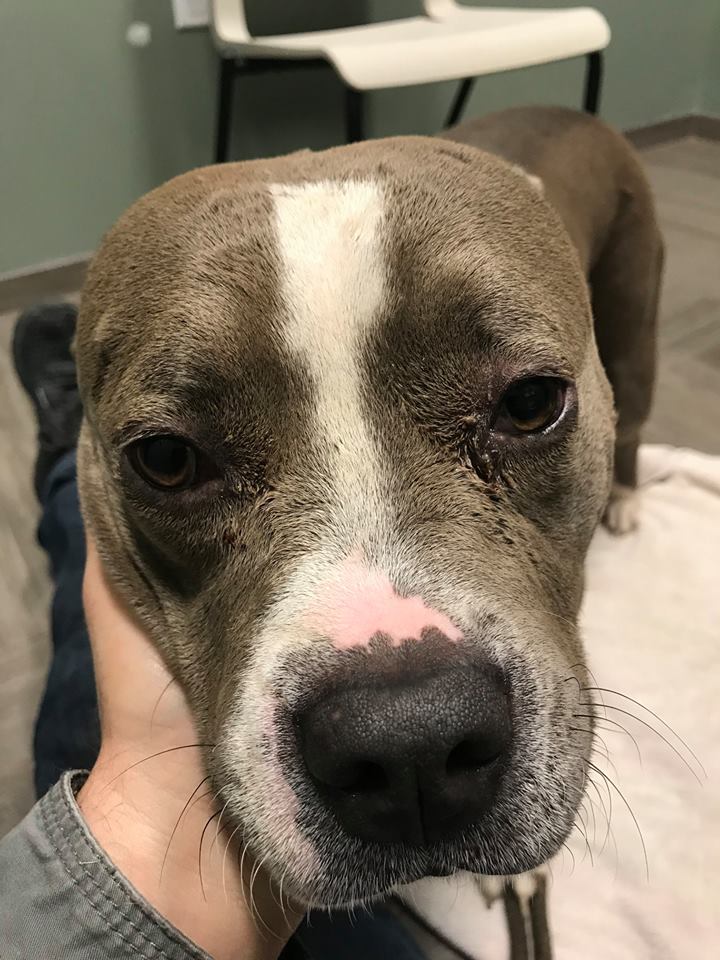 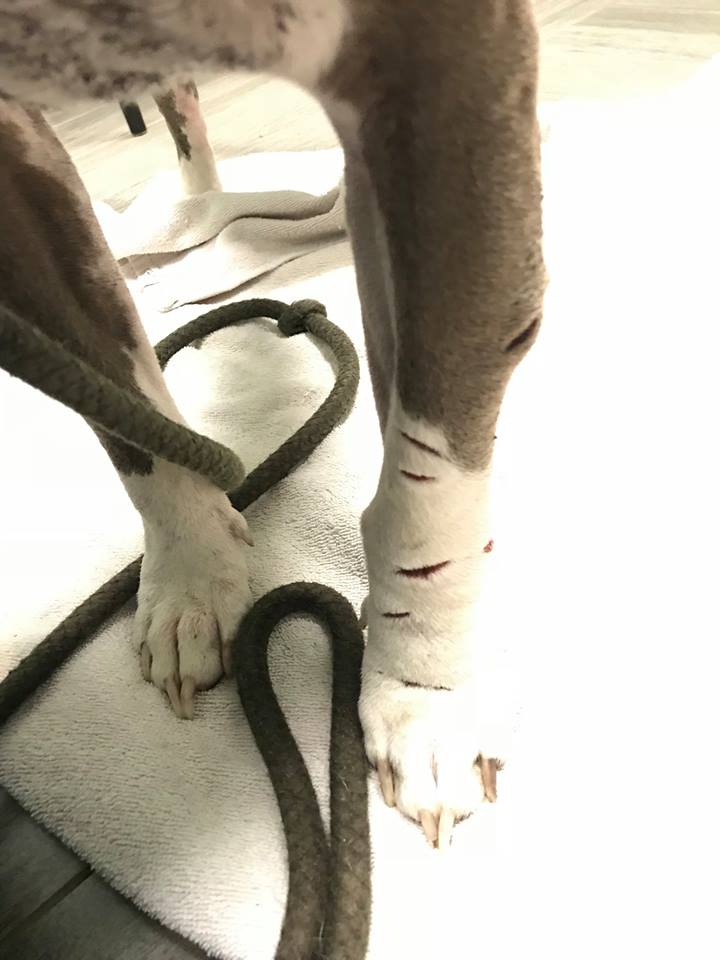 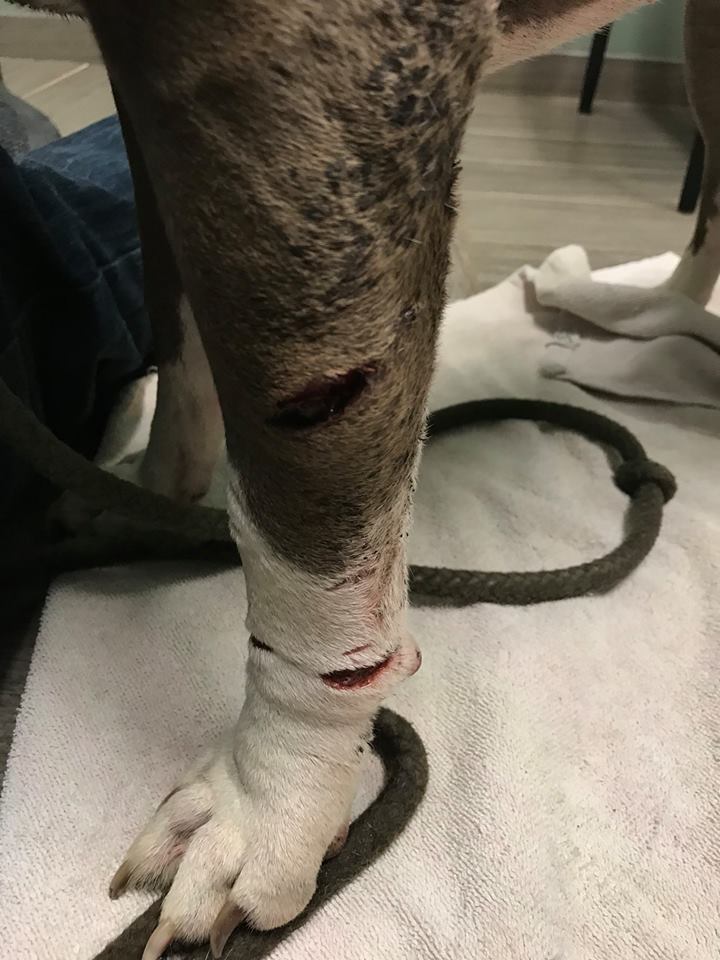