Animal Aid Unlimited responded to reports of an old dog who was badly injured. When they approached, they saw his ear was full of live maggots. Despite the senior dog’s pain, he still wagged his tail around the rescuers! His will to live seemed strong. 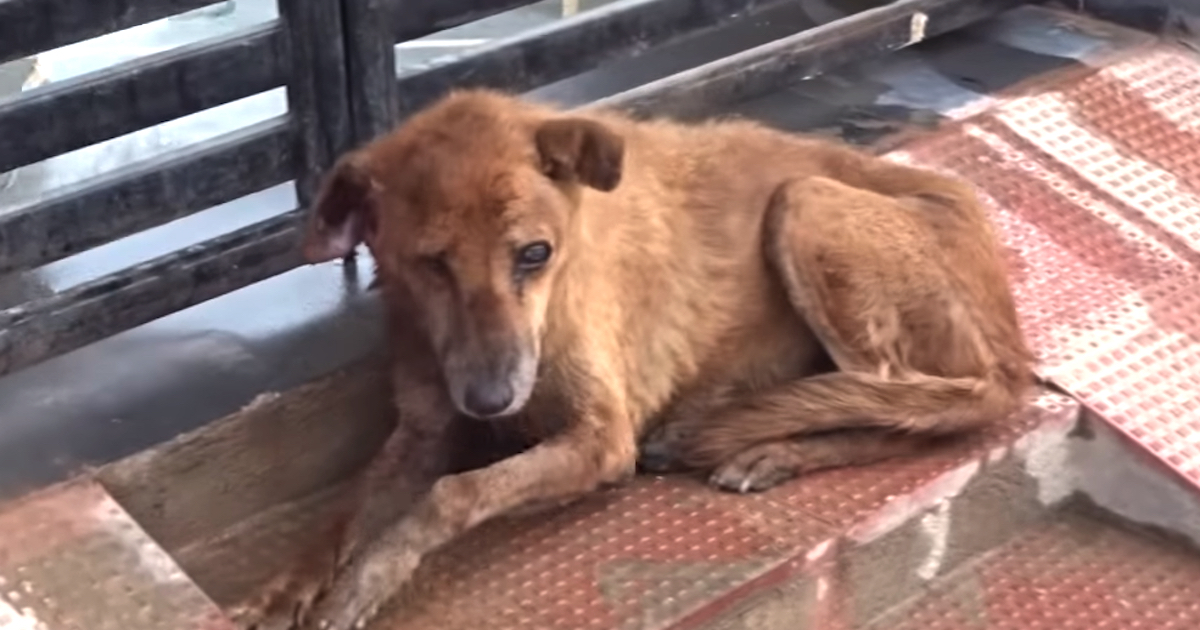 The good boy was rushed back to the Animal Aid hospital, and he was very still and cooperative for them. They applied powder to kill the maggots and waited until the next morning to remove them. The dog was sedated so his wound could be flushed, and he had bandages changed daily for several weeks. 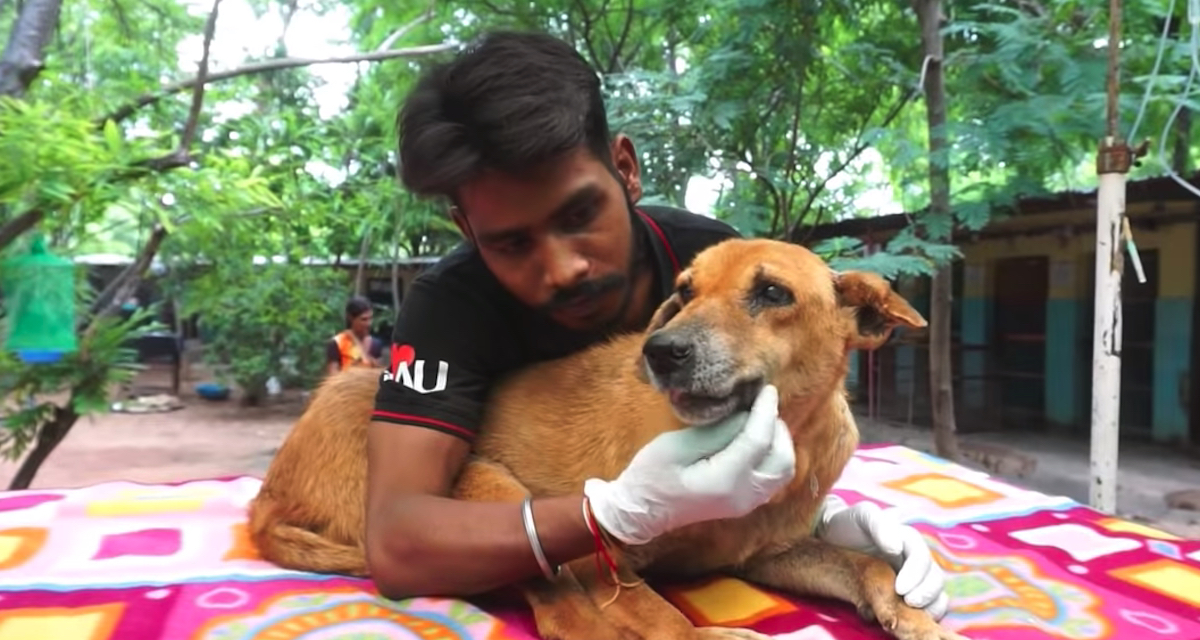 Now feeling better, the old boy was very hungry. Rescuers felt his loving nature allowed him to thrive on the care and attention accelerating the healing process. This dog was once badly wounded and in need of major help, but wait until you see Moti today!