You haven’t seen anything until you’ve seen Olive the Burping Chihuahua! Much like a baby that gets burped after eating, Olive feels much better after a few pats on the back and a little release of some gas!

“My friend’s dog, Olive, runs over after every meal to get burped,” Danny said on YouTube. 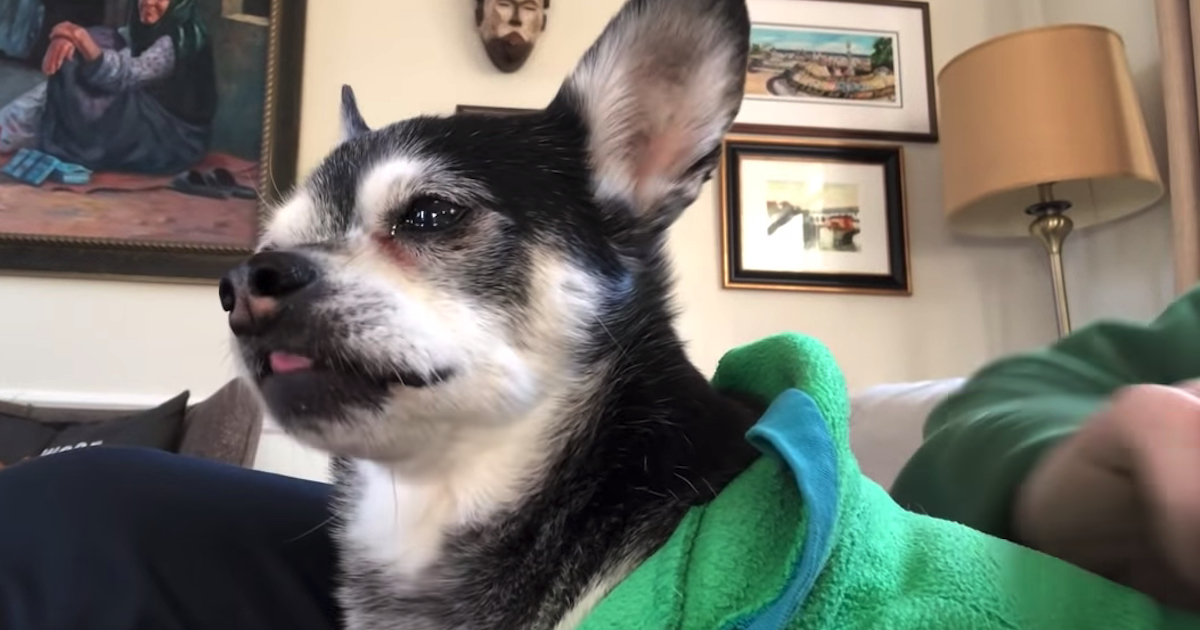 The dog prefers to be burped after every single meal. Can you believe it? I’ve never heard of such a thing! It’s a good thing Olive’s owner, Scott Thuman, captured it on video multiple times for us to witness!