A dog who is described as “one of the best dogs” at the shelter is homeless because his former family gave him up, citing “no time” as the reason for their betrayal. Roscoe, (CC#16-7341) had a home for most of his life, but everything was turned upside down in his world when his family gave him up and walked away. 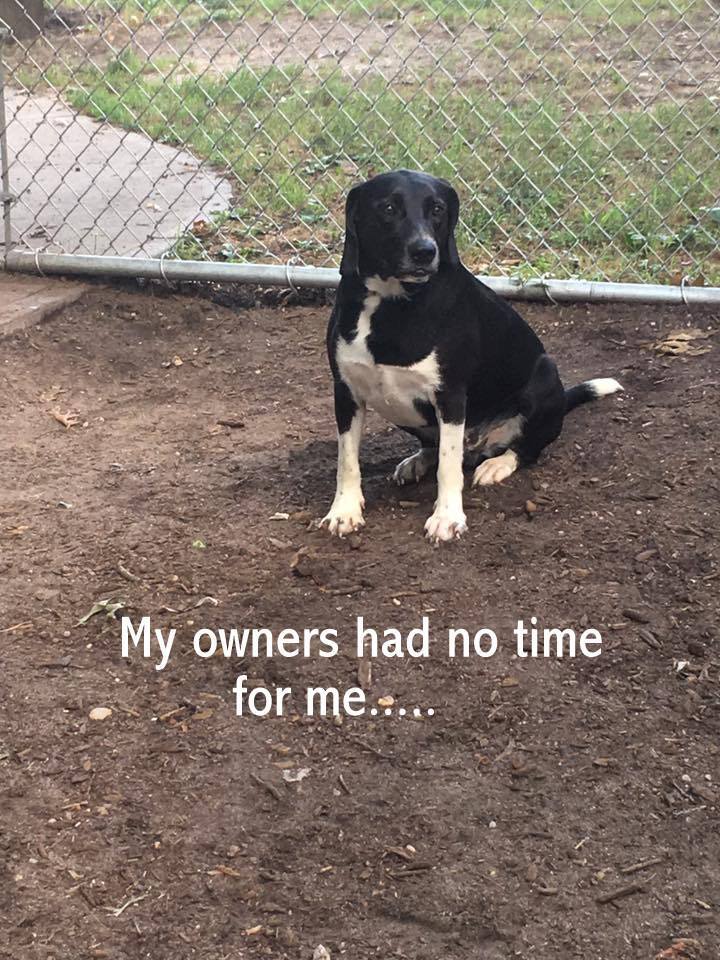 Roscoe, a three-year-old Labrador retriever mix, is a favorite at the Brookhaven shelter in Long Island, New York. A volunteer described sweet Roscoe:

“he is one of the best dogs in the shelter, with a super personality to match-” and he does well with cats, kittens, kids and other dogs- and he’d do well in any family. Housebroken, up to date on vaccinations and neutered, he waits for his forever home.

Roscoe may have di 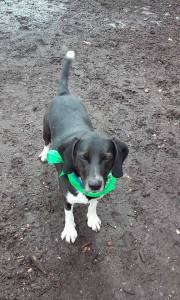 sappeared from his former family’s life – but he has not disappeared. According to shelter notes, he is good with other dogs (and cats!) an