I was in the process of moving to Australia from the US. I couldn’t work, nor drive, and was ready for a pet. My fiance and I had talked about getting a dog together from the time we met. We decided one morning to go to the animal shelter to look. 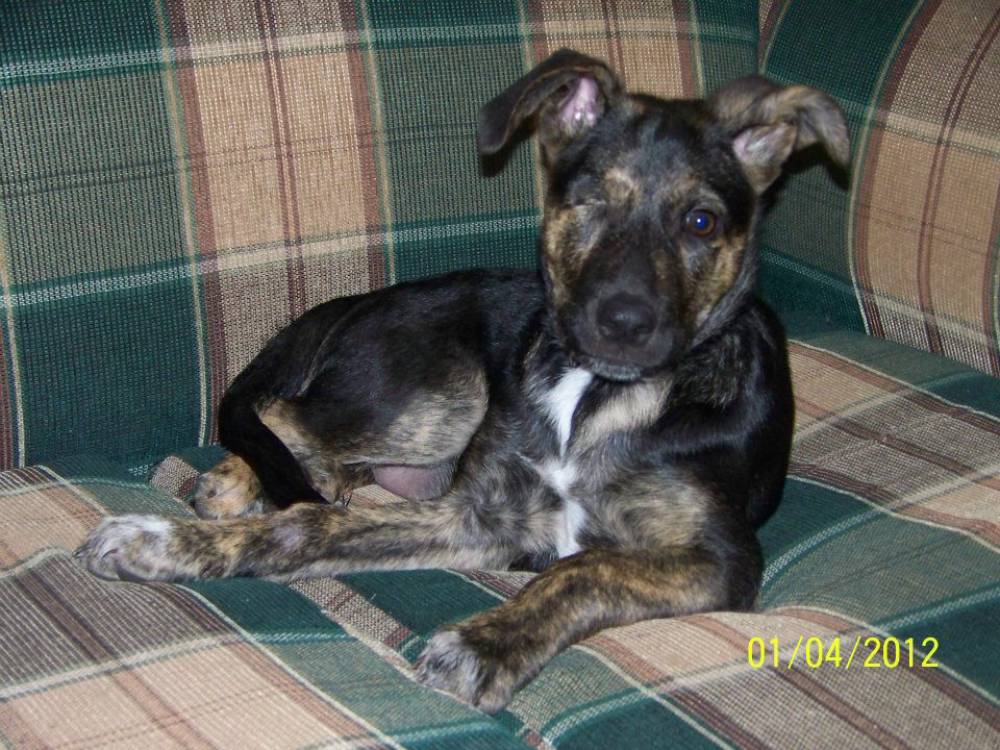 We approached a pen where a few dogs were playing. The cutest pup stopped what she was doing and looked at us, with her head cocked to the side. When we looked at each other, we knew she was ours.

She was missing an eye, which just made her even more adorable. She had been born on a farm, and some of the bigger dogs had shaken her by the scruff of her neck and her eye popped out. Thankfully, the farmer brought her to the RSPCA and they performed her surgery. 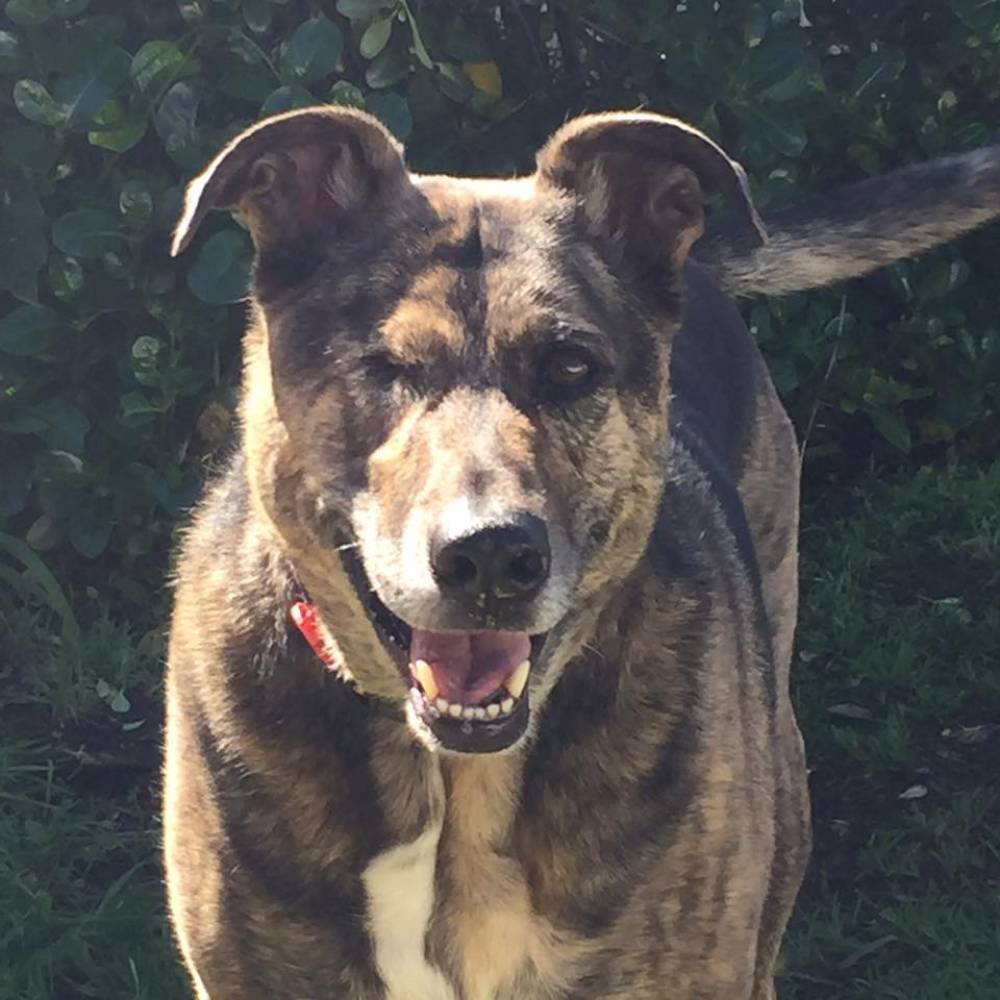 We were going to get her a playmate, and the shelter brought in several dogs for us to meet to see how Holly would react. She wouldn’t let them near us. We were her people, and she did not want to share.

To this day, we still don’t have another dog. Instead, we have three cats, one of which is really hers. We adopted him for her as he picked her out at the vet’s office. 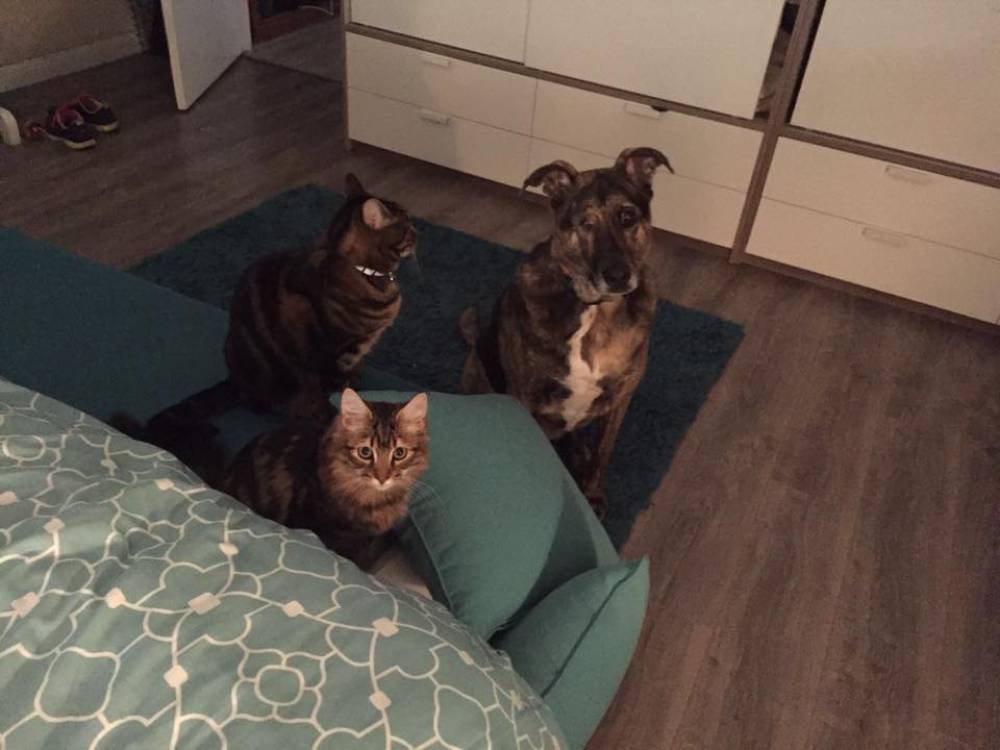 She is named after the holly berry tree in our yard because we adopted her at Christmastime. Holly is the princess, the baby girl, the ruler of the house, and we love her more than words can say. I will never forget the minute we met. We picked each other as family.