There are so many unique and rare animals that we have seen but this very rare pink pug has stolen the hearts of many on the internet. His distinct blue eyes and all-pink body makes it more adorable.

His name is Milkshake and it was believed that he is one of the less than a hundred pink pugs in the world. 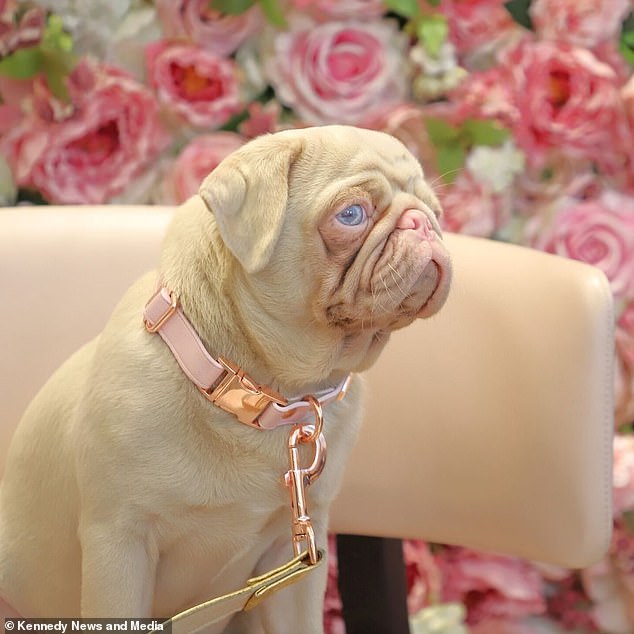 He was pink all over from his ears, nose up to his toes which make him stand out. 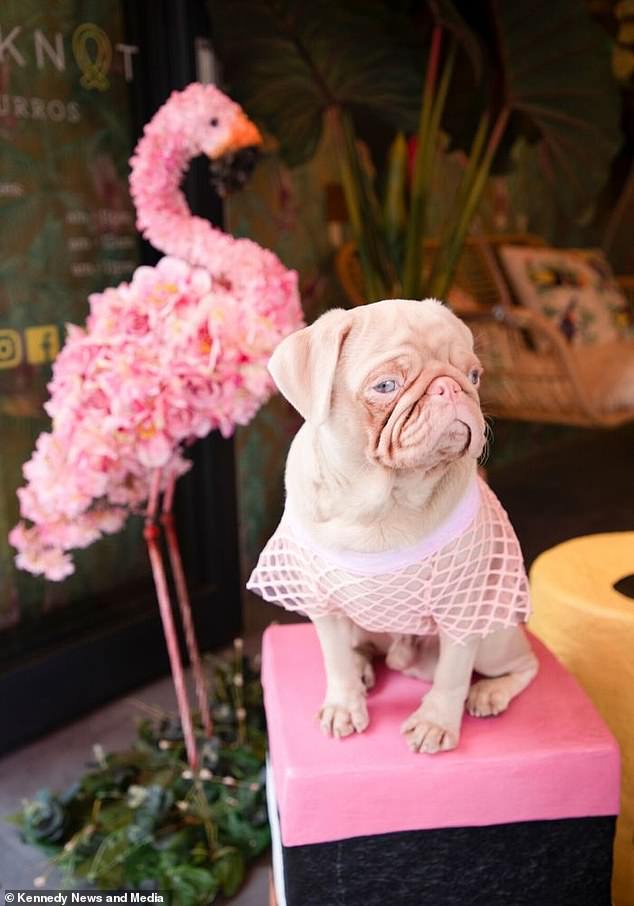 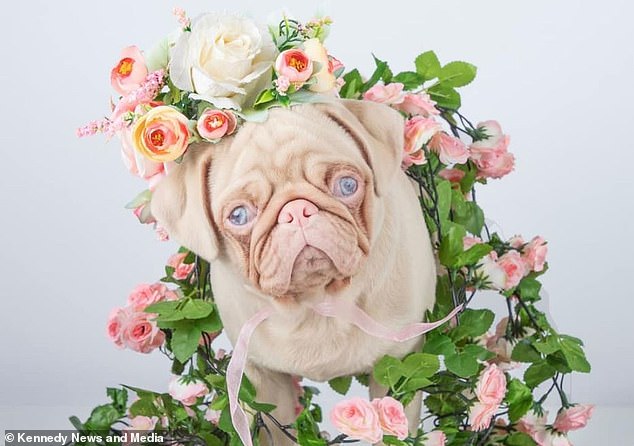 His color was caused by a lack of pigmentation or known as albinism. It is a genetic disorder that may also cause blindness. 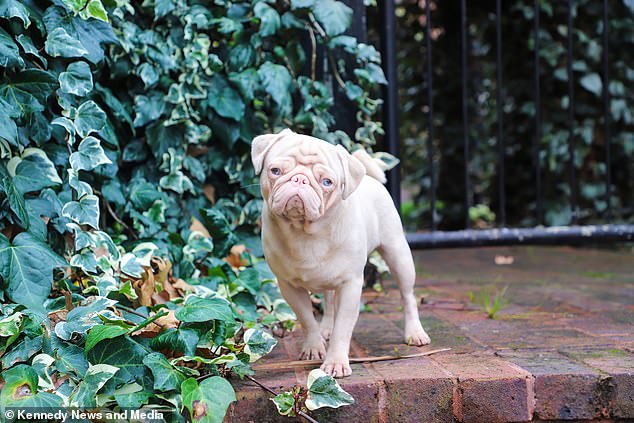 Luckily, Milkshake was a healthy dog. 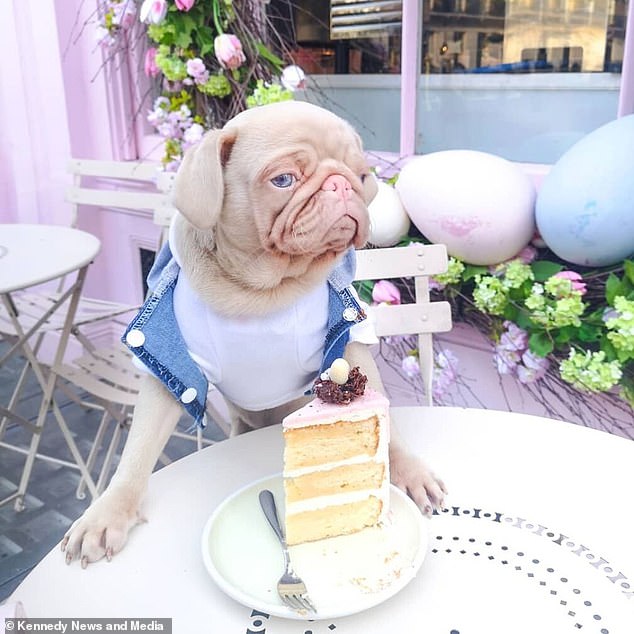 He became famous and took part in some photoshoots. 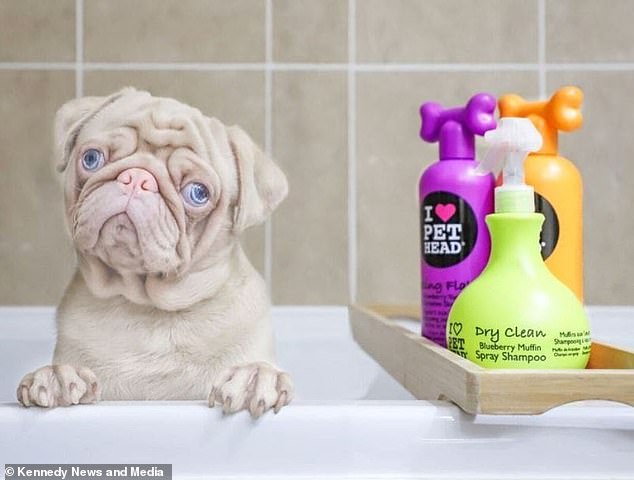 His owner, Maria London is eager to get him when she saw Milkshake being the only pink pup in his litter. 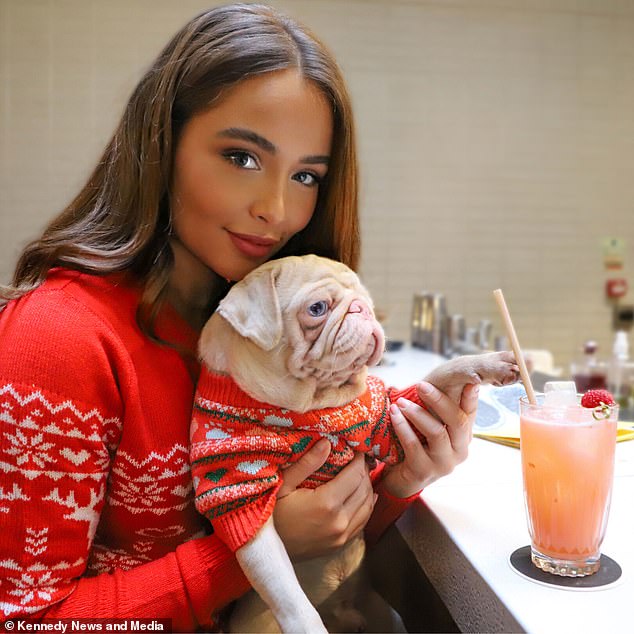 “Α lot of people messaged me saying they’d had a bad day and seeing Milkshake really cheered them up which encouraged me to post more.” Said Maria. 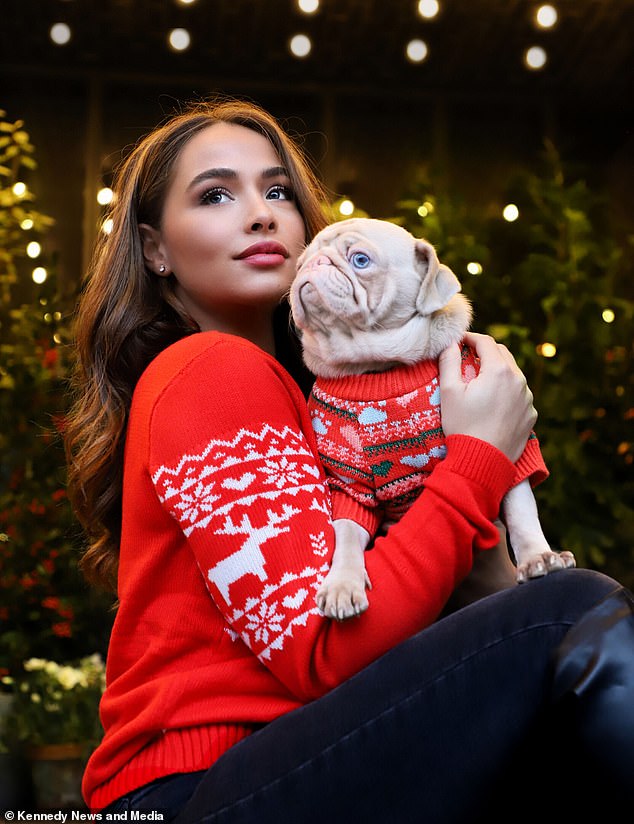 Milkshake’s IG account constantly grew and many can recognize him. According to Maria, he also enjoys dress-ups and photoshoots. Here is his portfolio: 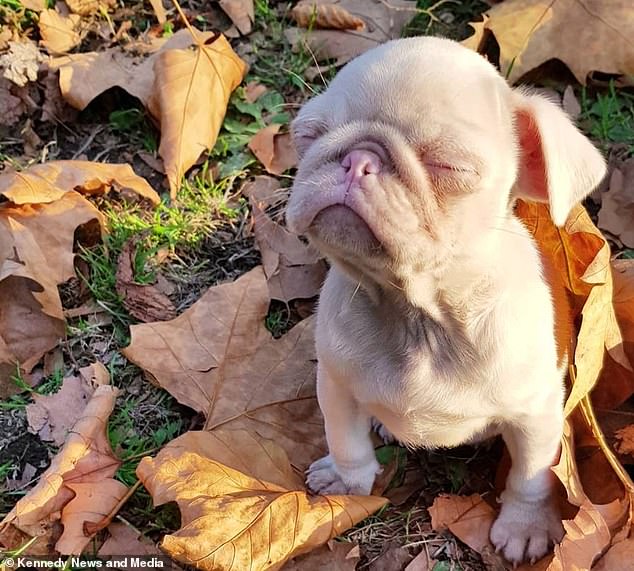 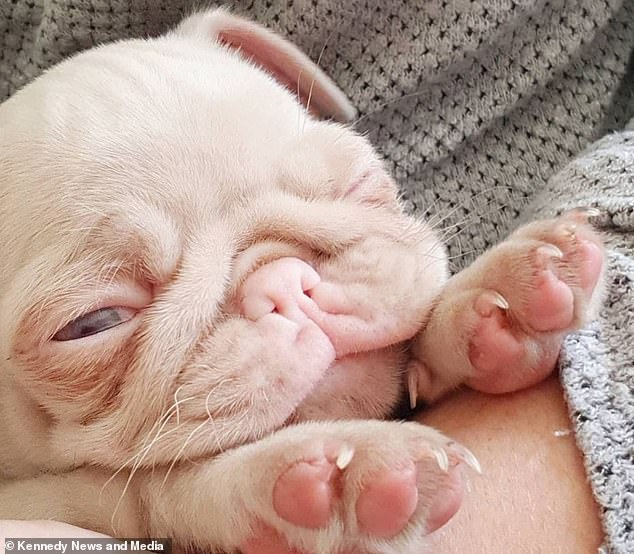 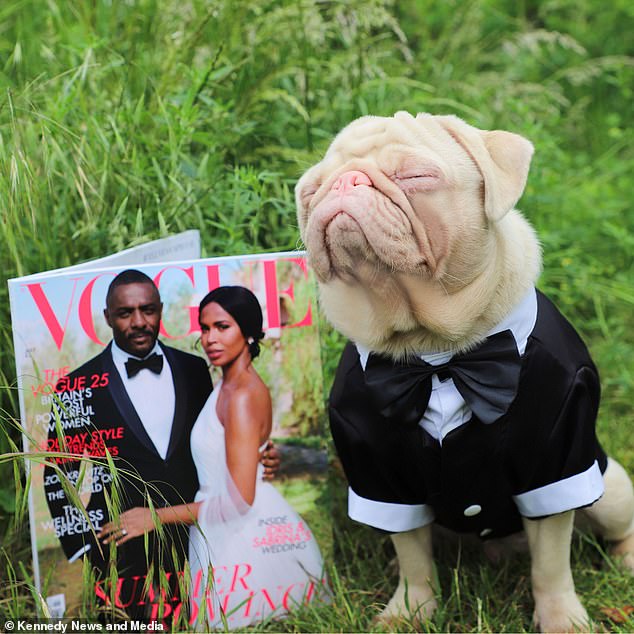 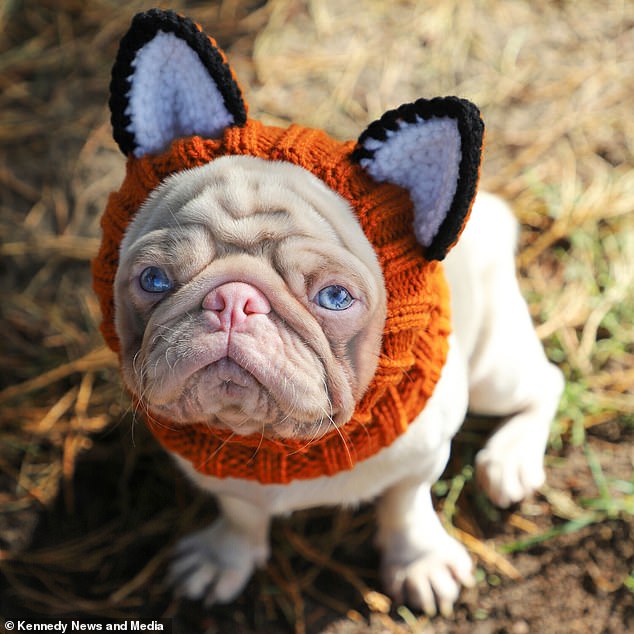 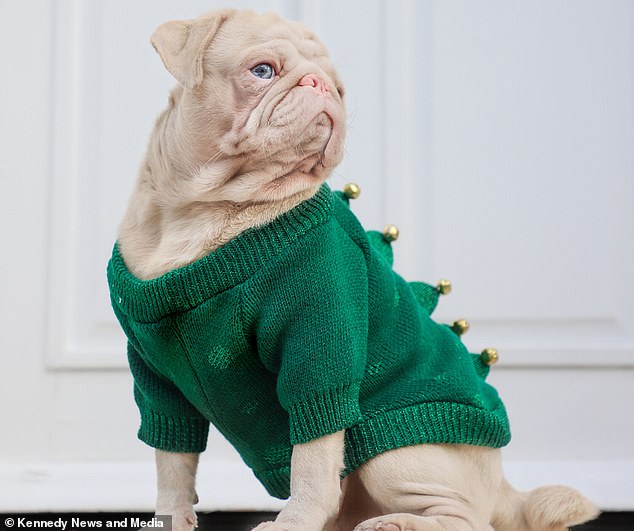 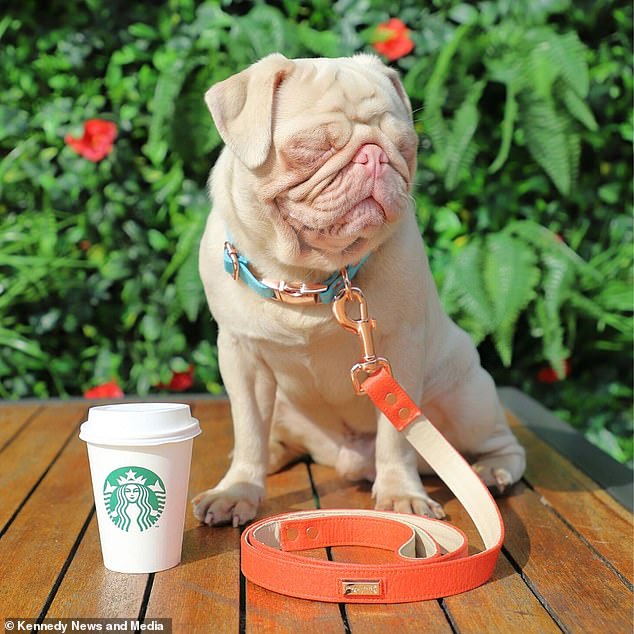 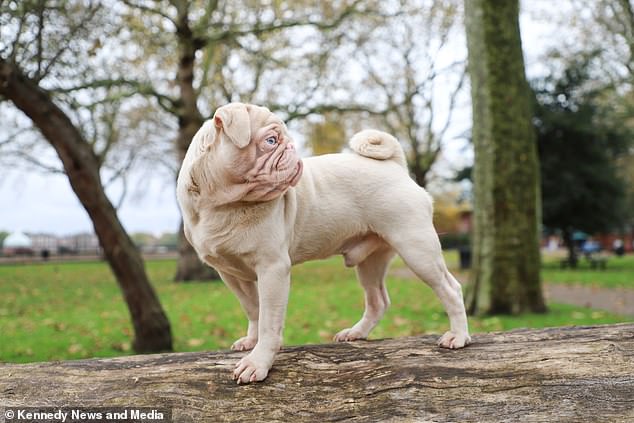 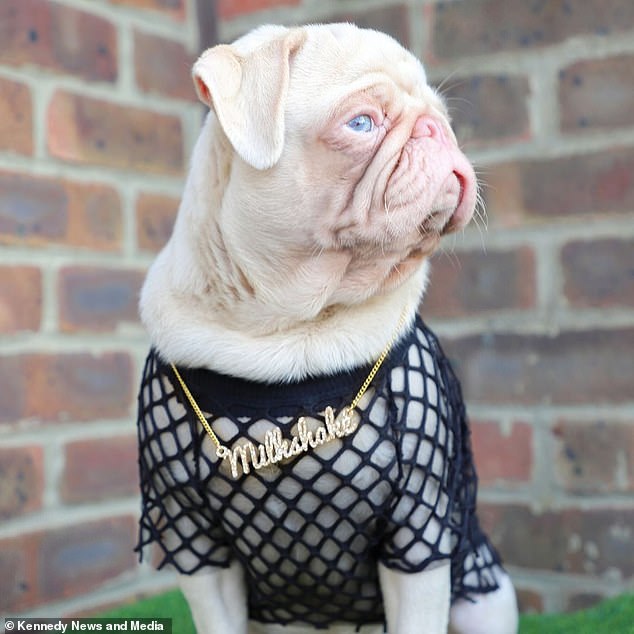 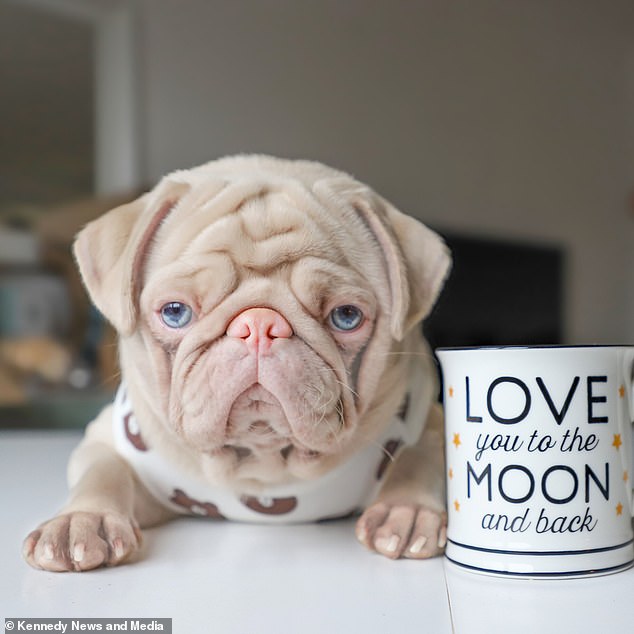