A person abandoned a three-month-old miniature Chihuahua puppy in a bathroom at McCarran International Airport with a handwritten note attached to him. The note explained that leaving the puppy here was not out of neglect, but rather as a way to get the puppy out of a horrible situation.

The former owner of the dog, named Chewy, explained in the note that she was in an abusive relationship and couldn’t afford to get Chewy on the flight. She also says her ex-boyfriend kicked Chewy, leaving a knot on his head. She felt leaving the puppy in the airport was her only option. 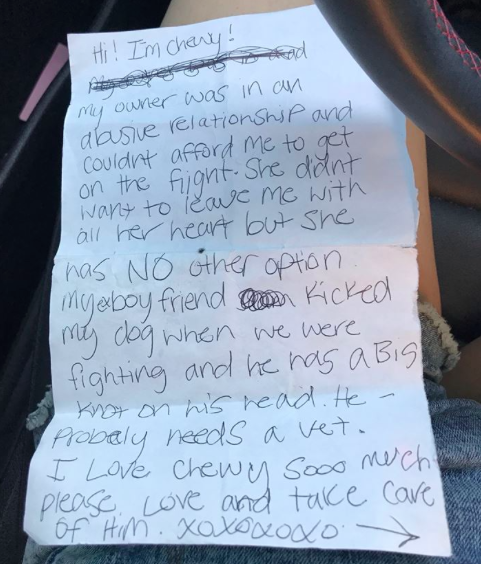 Chewy’s owner wrote how much she loved Chewy, and hoped that whomever he ended up with would love him and take care of him.

Chewy was taken in by Connor and Millie’s Dog Rescue CMDR, who have been taking such great care of him. They led the search to find him a new forever home, and they say there has been a lot of interest. 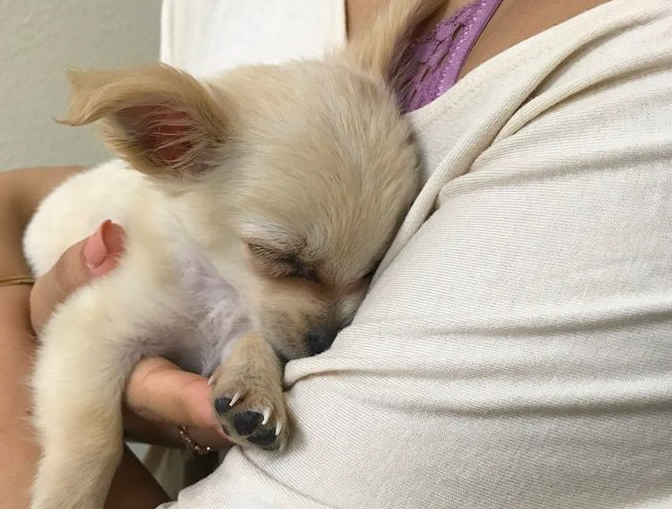 Chewy may be tiny, but he has a huge heart and so much love to give. The family who winds up adopting him will be so lucky to have such an adorable, happy pup to add to their family! Despite everything Chewy had been through, he continues to wag his tail and give out lots of kisses. He’s very energetic and is just like any other puppy. He’ll never have to worry about being abused ever again. 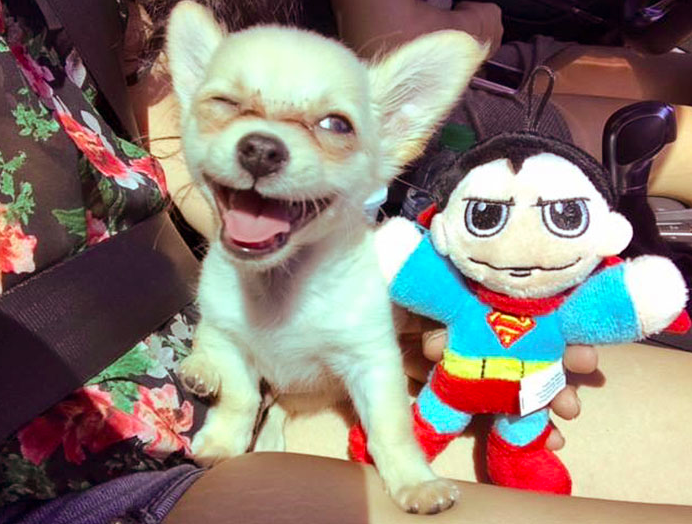 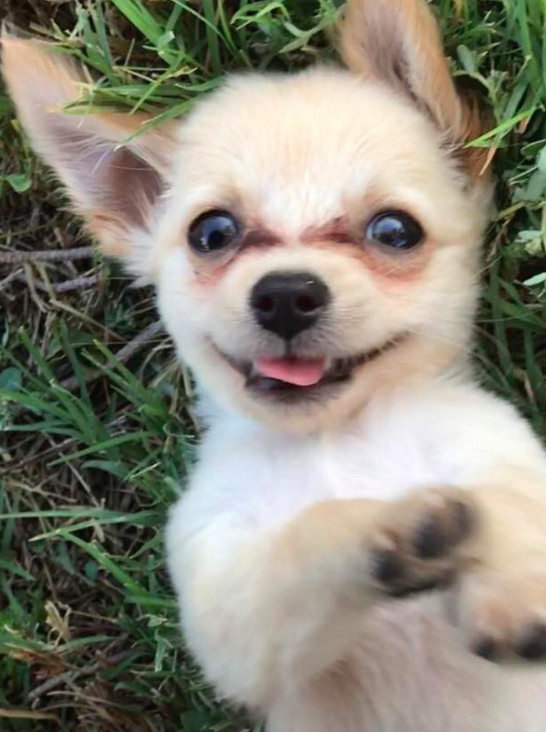 Watch this adorable little Chihuahua in the video below: