An Elmont, New York man allegedly abandoned his two Great Danes in an apartment after he moved away. Mian Siddique, was arraigned on Friday and charged with two misdemeanor counts of overdriving, torturing and injuring animals. He also was charged with two counts of animal abandonment. 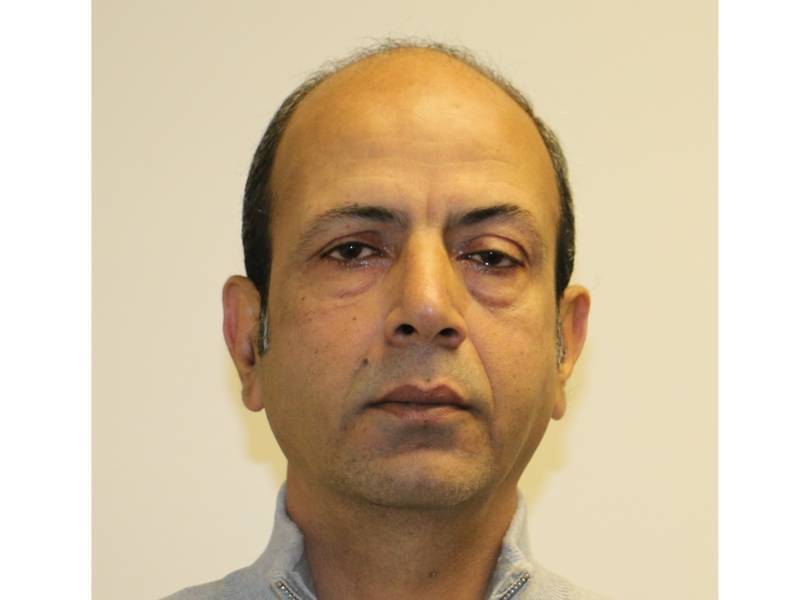 According to NbcNewYorkNews, the two dogs were in horrible condition; one of the dog’s died after vomiting pieces of fabric he had eaten to stave off his hunger. 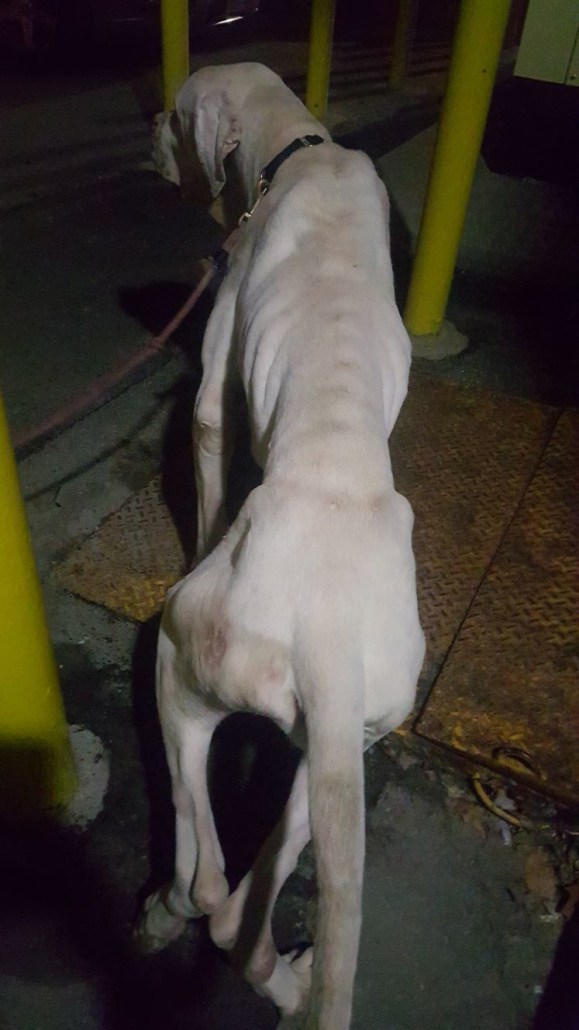 “The defendant allegedly moved out of his apartment abandoning his two Great Danes to die of dehydration and starvation,” District Attorney Madeline Singas posted in a statement. “Every dog deserves a caring  and loving home, and when pet owners abuse their animals, we will hold them criminally accountable.”

Sheru suffered the most. Besides dental disease and pressure sores all over his body, when discovered the dog was barely able to stand. He died as a result of the egregious neglect. Maverick had hair loss and dental disease but was able to recover. He has since been adopted.

Siddique faces the maximum of a year in prison and a $1,000 fine.

Siddique moved out of his apartment on January 1; the dogs were discovered on January 14 after Hempstead Animal Control went to the premises on a welfare check. The two dogs, named Sheru and Maverick had been left in the basement and were more than 40 pounds underweight. Veterinarians estimated the dogs had been severely neglected for at least two to three months.