In order to save a dog’s life, her death was faked -ethical or unethical? Let’s get the story told and then we can decide. Lucy, a Pit bull puppy, was beaten and abused daily by her owner in Egypt. No one understood why he refused to give her up. 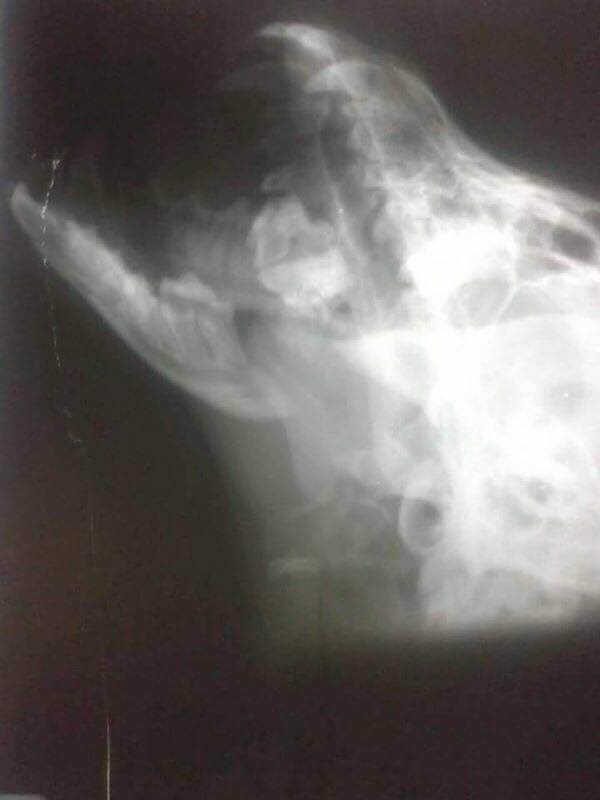 On one particularly bad day, the owner got so mad, he beat Lucy that she was close to death. He had kicked over and over again and maybe even hit her with a brick. After this brutal attack, Lucy’s jaw was broken on both sides. 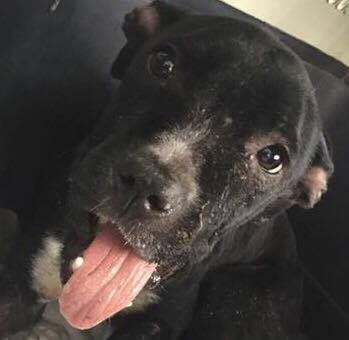 When a rescue group in Cairo hear about the incident, they tried to convince Lucy’s owner to give her up – yet again, he refused. So the Cairo-based group turned to a U.S. animal rescue called Special Needs Animal Rescue and Rehabilitation (SNARR).