The owner of one of the largest puppy mills in Ireland was sentenced to three years in prison while his wife was given a suspended sentence. James and Jennifer Kavanagh initially faced 240 charges of animal cruelty and neglect. In October, the couple pleaded guilty to 30 charges each. 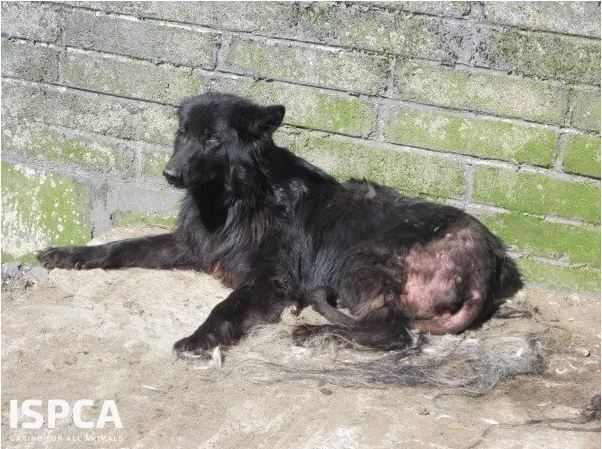 According to a press release from Ireland’s Society for the Prevention of Cruelty to Animals, James Kavanagh was convicted under the Animal Health and Welfare Act 2013 for causing or permitting animal cruelty and failing to protect the welfare of an animal.

The organization rescued 340 dogs and 11 horse from the premises over a nine day period with the assistance of other rescue groups and volunteers. The dogs included cocker spaniels, Shih Tzus, Bichons, terriers, retrievers, beagles, Pomeranians, Rottweilers, German shepherds, Siberian huskies and other breeds. The case was initiated after the ISPCA carried out a joint raid with welfare inspectors at the premises in 2015. 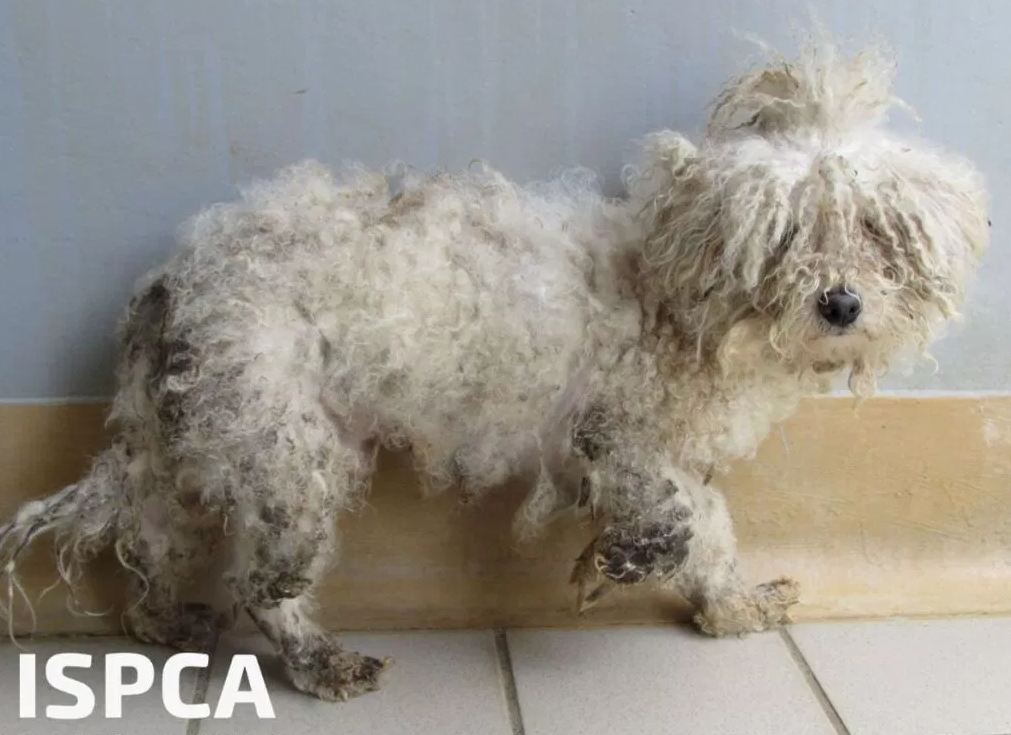 “Many had no water, were living in stalls full of feces, were feeding off of dead horses and dogs, living in cages with one another not giving them any room, there was no ventilation, with many infected with lice and worms.”

Three horses were humanely euthanized as well as four dogs. Some of the puppies were only a few days old with more than 20 female dogs either pregnant of nursing puppies. 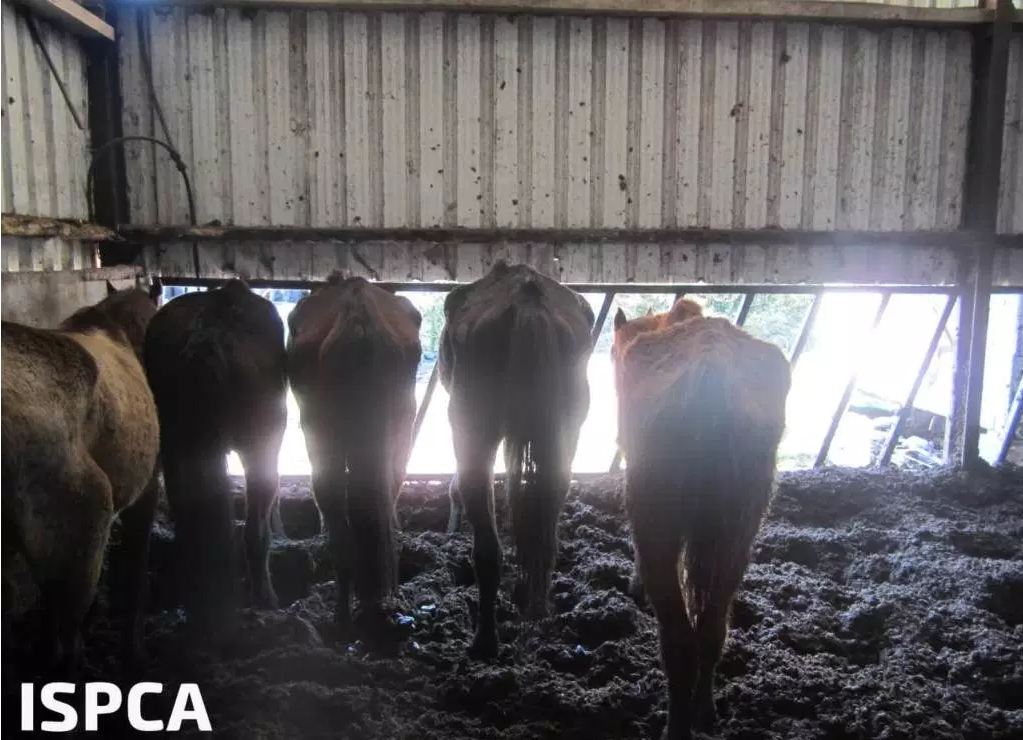 The farm, called Canine Ireland, was described by volunteers and staff as a dumping ground for animals.

“We discovered a number of dead animals scattered around the property, some of which were used to feed the dogs. It was harrowing. The living conditions these animals had to endure can only be described as squalid. Many of the animals did not have access to water or suitable food. The horror and sheer size of the rescue was extremely challenging for our Inspectors, animal carers and volunteers.  We are extremely grateful to the external agencies involved and the rescue organisations, such as Dogs Trust, for their assistance with the transportation and rehoming of animals.  I would particularly like to acknowledge the Gardaí who initiated this operation and who put huge efforts into ensuring that it was brought to the conclusion we saw today. We are also indebted to the public who offered their support.”

James Kavanagh has been banned from keeping animals for the rest of his life. His wife received a 12-month suspended sentence and is not allowed to have dogs for 15 years. He was fined nearly $40,000.

In court, Kavanagh’s attorney stated his client was remorseful, but had been dealing with health issues including alcoholism, high blood pressure and depression.

The dogs  and horses have since been cared for and adopted.