By now we’ve all heard about the GameStop stocks story. While that was a big news story, what we may not know is what people have done with the money they got from taking down Wall Street. For one man living in Dallas, Texas, the GameStop stock meant that he was able to save his dog’s life.

Thirty-three-year-old Patrick Delgado has a beloved 2-year-old American bulldog named Toshi – short for Satoshi Nakamoto, the Bitcoin founder for which he’s named after. One day, Delgado noticed that Toshi wasn’t walking properly due to something wrong with his back legs. That is when he took him to the vet, only to find out that Toshi had blown out his knee.

Unfortunate, this is a common problem among bulldog breeds. However, without surgical repair, it would eventually mean that the dog would have to be euthanized. Delgado didn’t want that to happen, but he didn’t have the money for the surgery which had a minimum cost of $4,000. Naturally, the dog owner was quite distraught by the news.

As he shared with Buzzfeed, “I couldn’t sleep that entire night and I kept trying to think of what I could do to raise the money… I was going to start a GoFundMe or something, but I’ve never been the kind of person to ask for charity.”

The dog owner had previously been known to dabble in both stocks and cryptocurrency. While on Reddit, he’d read all about the GameStop stocks on the r/WallStreetBets forum. Desperate, Delgado figured he had nothing to lose, so he decided to take the plunge and gathered up all his savings in order to buy stock in both Gamestop and AMC. 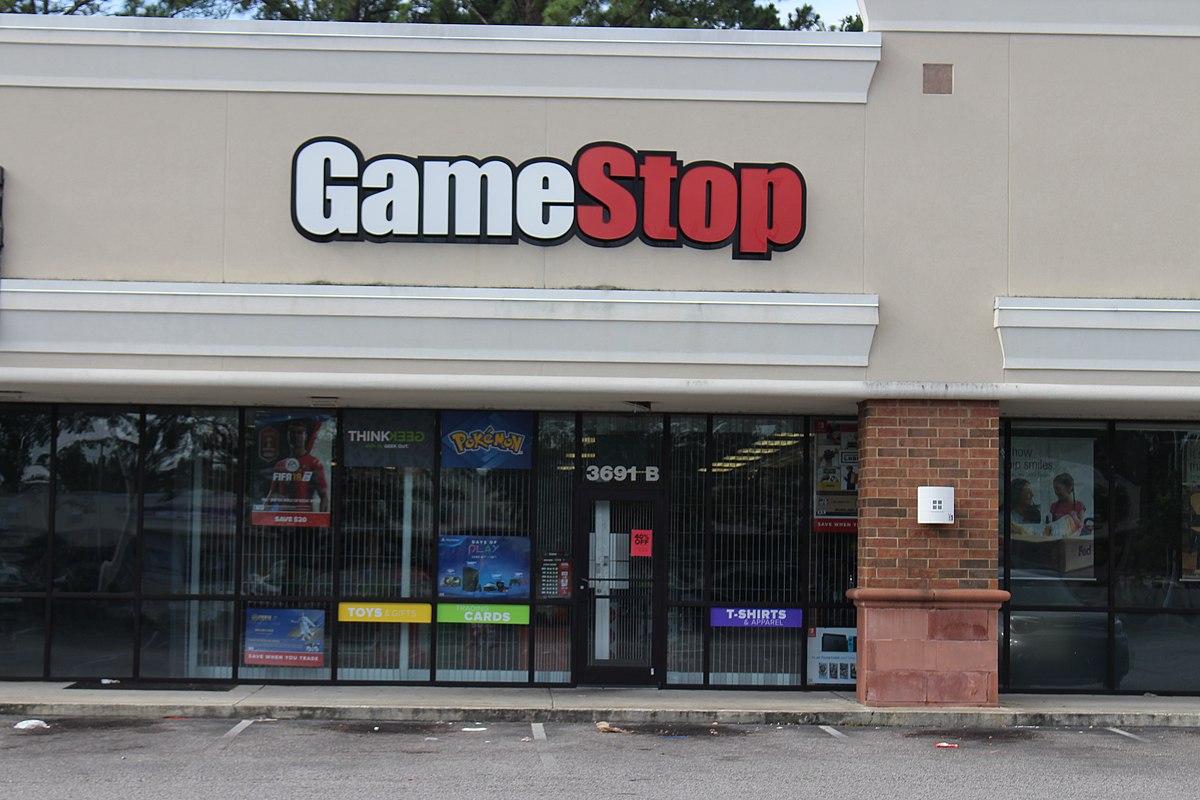 The gamble paid off when the very next day, he was able to sell off his stocks at $400 per share. He had previously paid $97 a share for the stock. And because of the profit that he made, he was able to gain an extra $3,000 to put towards Toshi’s surgery. 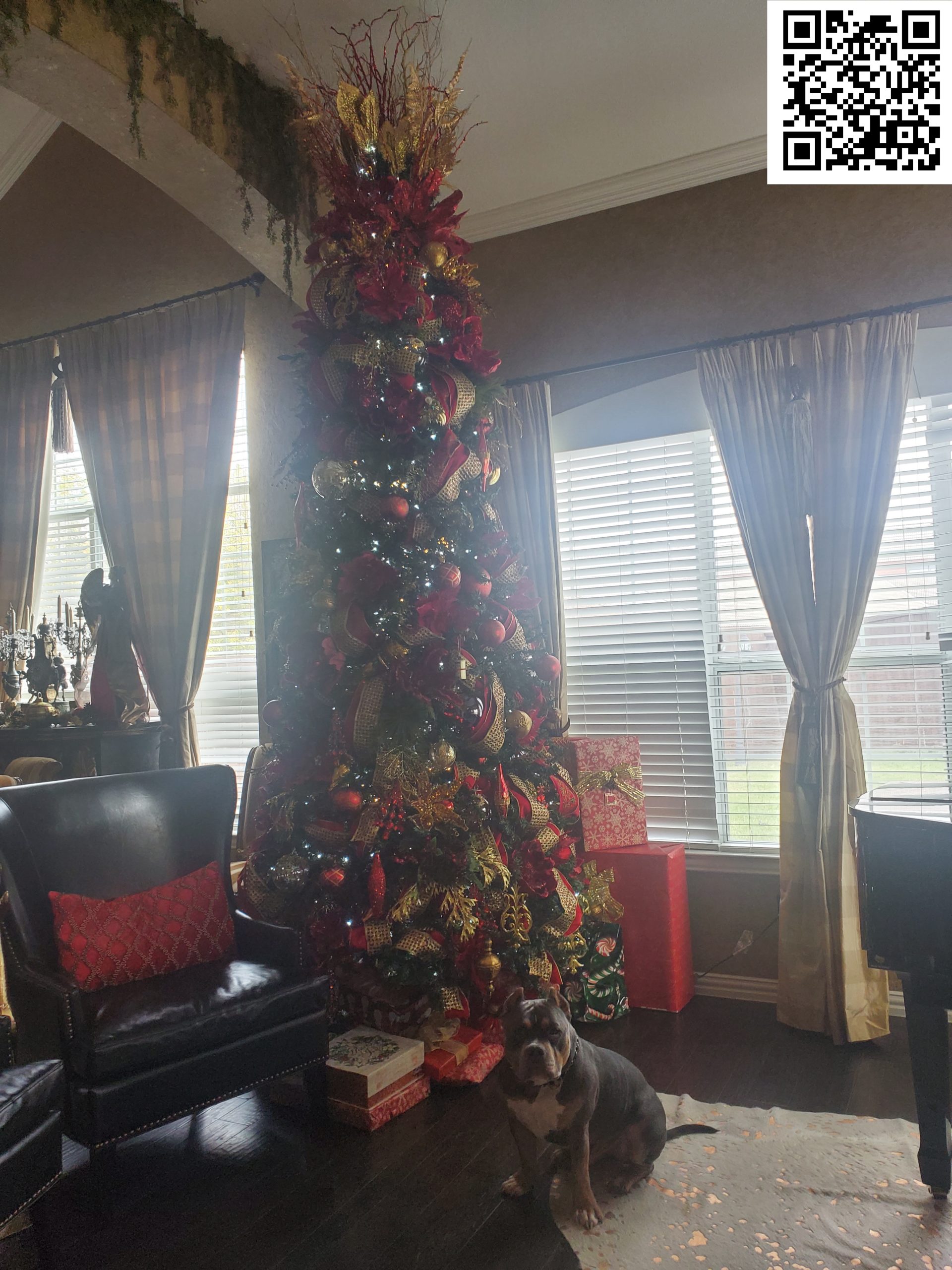 Feeling grateful, he decided to post a very heartfelt thank you to the r/WallStreetBets forum contributors. His post quickly gained a lot of attention from other users as people showed their support. There were even people on the forum who offered to pay capital gains taxes that Delgado will owe on his stock profits.

Feeling quite supported by good people, Delgado said, “Even if you’re playing a rigged game, at least there’s a lot of people out there that are willing to help those who are less fortunate.”