Oso was adopted from the San Jose Animal Shelter as a young, healthy pup. But after being neglected for so long to the point where his teeth were rotting out of his mouth, he was returned. The owners actually requested the dog be put down for “bad breath” and “bad teeth.” 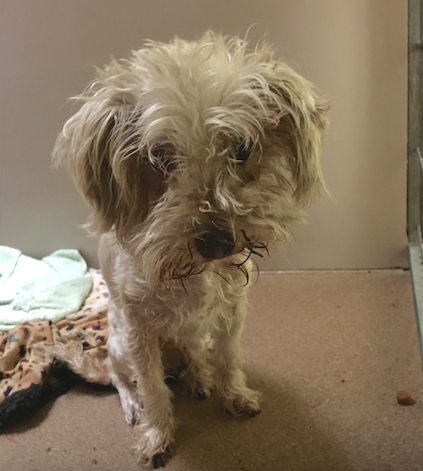 Oso’s teeth were so painful for him, they had to remove 21 of them leaving one single tooth. But the next day, the dog was clearly feeling much better and allowed the staff to actually touch his face. He was now eating and living life without pain. 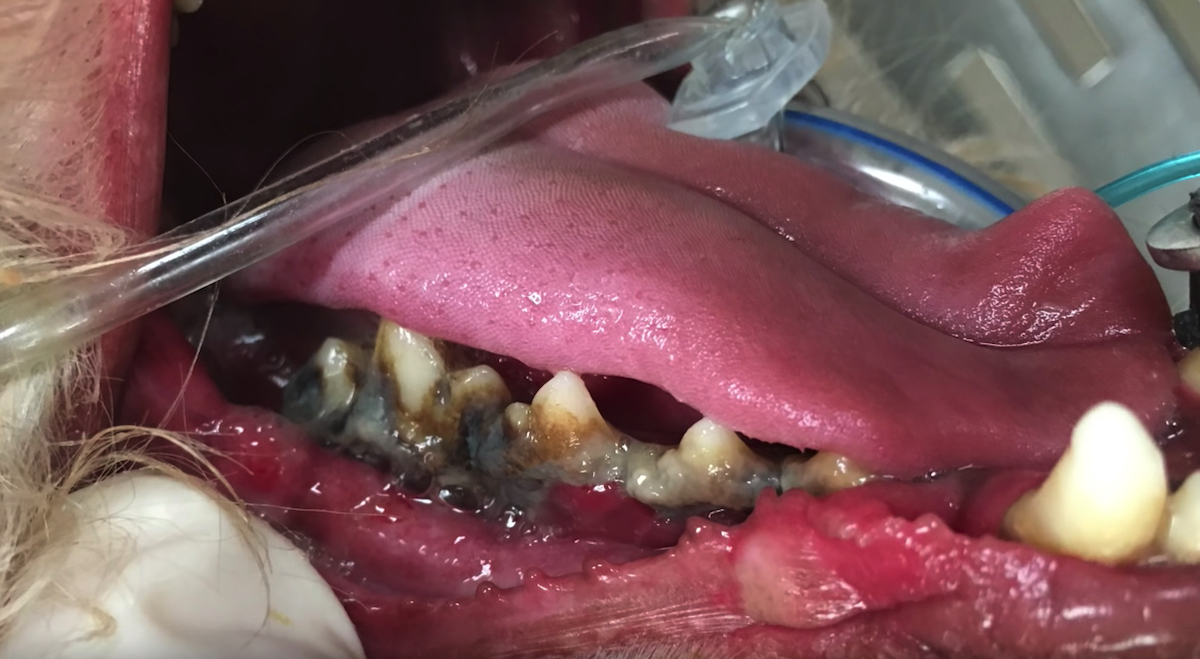 In a stunning twist, his old owners now wanted him back. But animal control did not have the confidence that they would properly care for the dog in the future, so Oso was rehomed with someone who’d never neglect him like that!