Owning a pet — particularly a dog — could help lower your risk of heart disease.

“Over the last decade or so there have been periodic reports on the association between pet ownership and cardiovascular risk,” said Dr. Glenn N. Levine, a cardiologist with the Michael E. DeBakey Veterans Administration Medical Center in Houston and lead author of a new scientific statement by the AHA which looked at the influence of pets on heart health.

Owning pets is associated with reducing your risk of heart disease, and there are a variety of reasons that may be at work that influence this relationship. It may be that healthier people are more likely to be pet owners or that people with dogs tend to exercise more. 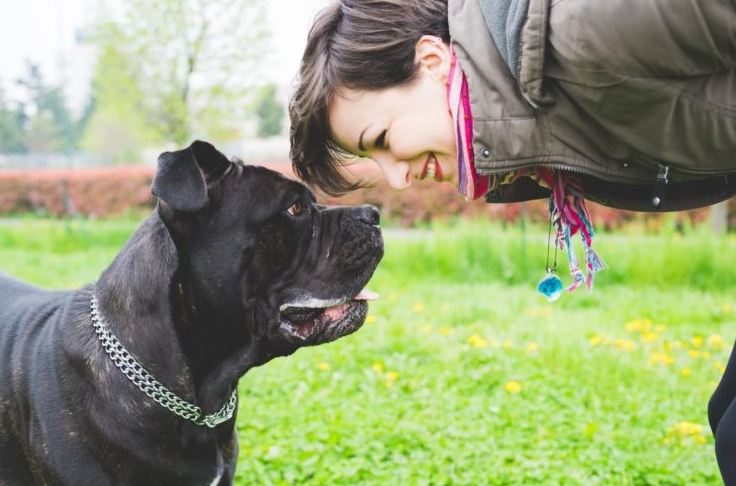 Pets also play a role in providing social support to their owners, which is an important factor in helping you stick with a new habit or adopting a new healthy behavior.

In one study, more than 5,200 Japanese adult dog owners engaged in significantly more walking and physical activity than non-dog owners, and were 54 percent more likely to get the recommended level of physical activity.

It’s unclear whether the results are because dogs are the pets most commonly owned and studied, if dogs are the pet most likely to increase their owner’s physical activity or because of additional beneficial effects of dog ownership. 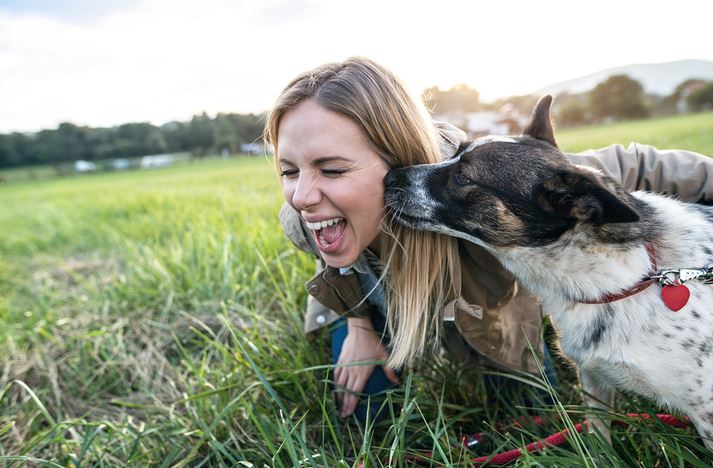 According to statistics provided by the Humane Society of the United States, Americans own about 78.2 million dogs and 86.4 million cats.

Only a modest amount of data was available to show the relationship between pet ownership and modestly lower cholesterol and triglyceride levels, and that people with pets and cardiovascular disease were more likely to survive heart attacks. Levine, an American Heart Association volunteer, emphasized that people should not adopt a pet solely to reduce their risk of heart disease.

The primary purpose of pet adoption or rescue should be to provide the pet a loving home and to derive enjoyment from the pet,” he wrote. Whether or not you have a pet, physical activity can help you lead a healthier life.