Some people adopt dogs for work, but even working dogs deserve loving homes with people who care for them. Sometimes, though, animals are seen as little more than commodities and when they can’t perform anymore, they’re deemed worthless.

That was what happened to Avellana. She was owned by a hunter to work as his assistant but he didn’t care for her well. When she got sick and lost her ability to walk, he left her to suffer for some time before getting rid of her.

While it was a rough start to life, things ended up turning around for Avellana when she ended up at the Galgos del Sol Animal Rescue in Spain. 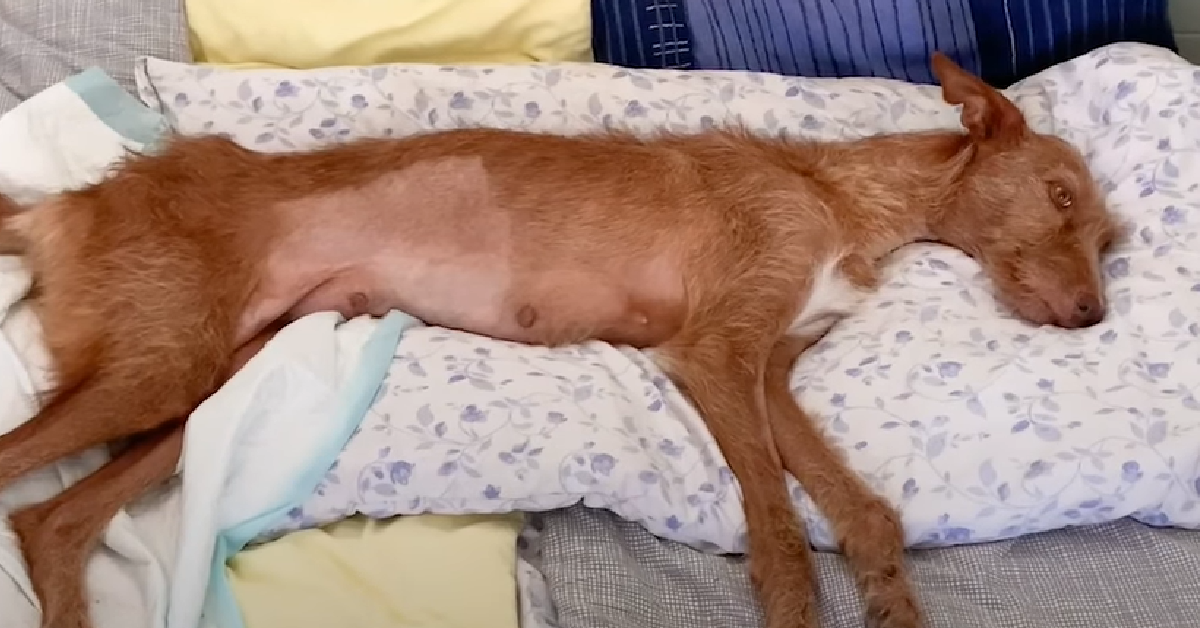 The veterinarians found Avellana’s body was heavily inflamed. Her muscles were largely wasted away, pointing to the fact that her abusive owner waited a long time before abandoning her at the rescue.

While Avellana was in terrible shape, rescuers had hope that she could recover and eventually walk again! It wouldn’t be an easy journey, but they were going to do all they could to help give her a second chance at life. 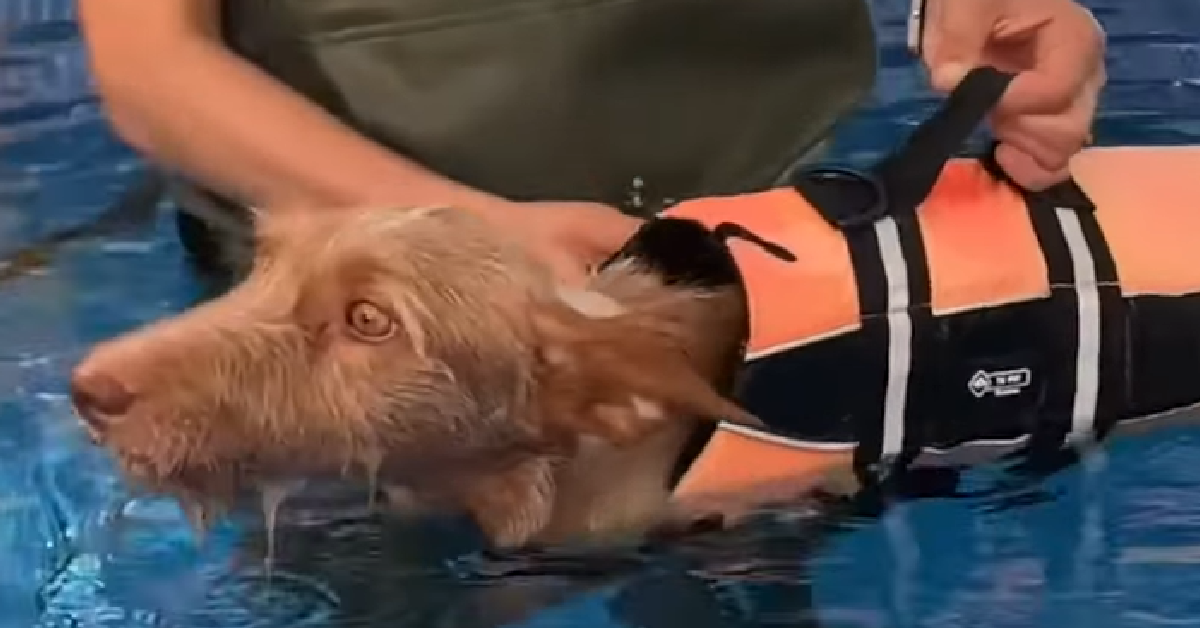 Avellana’s recovery was slow. She had to go through a lot of physical therapy and exercises, swimming and stretching. She worked hard and rested plenty, and slowly but surely she began to gain her strength and mobility back. 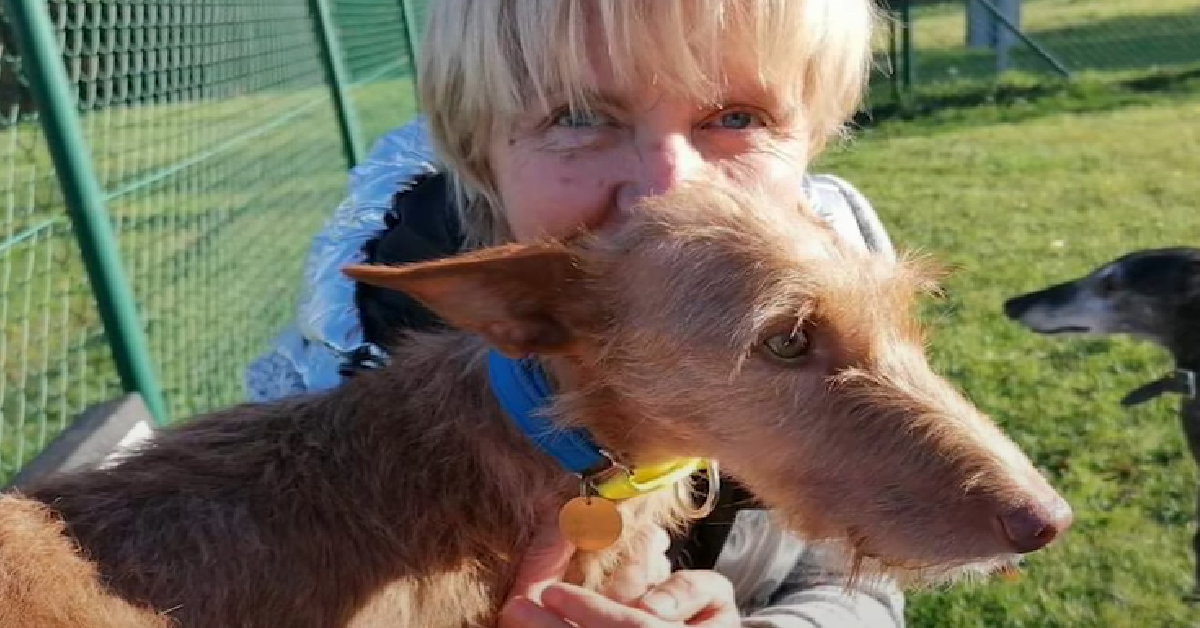 Anne ended up being the perfect home for Avellana! The sweet dog is loved and gets to go on adventures at the beach and gets plenty of walks with her doggy siblings.

Check out the video below, courtesy of The Dodo: