Khan had a rough start to life and was eventually tossed aside like a pile of garbage. He was left paralyzed beside a stream unable to fend for himself. But he’d never give up, and a second chance at life was all he wanted. 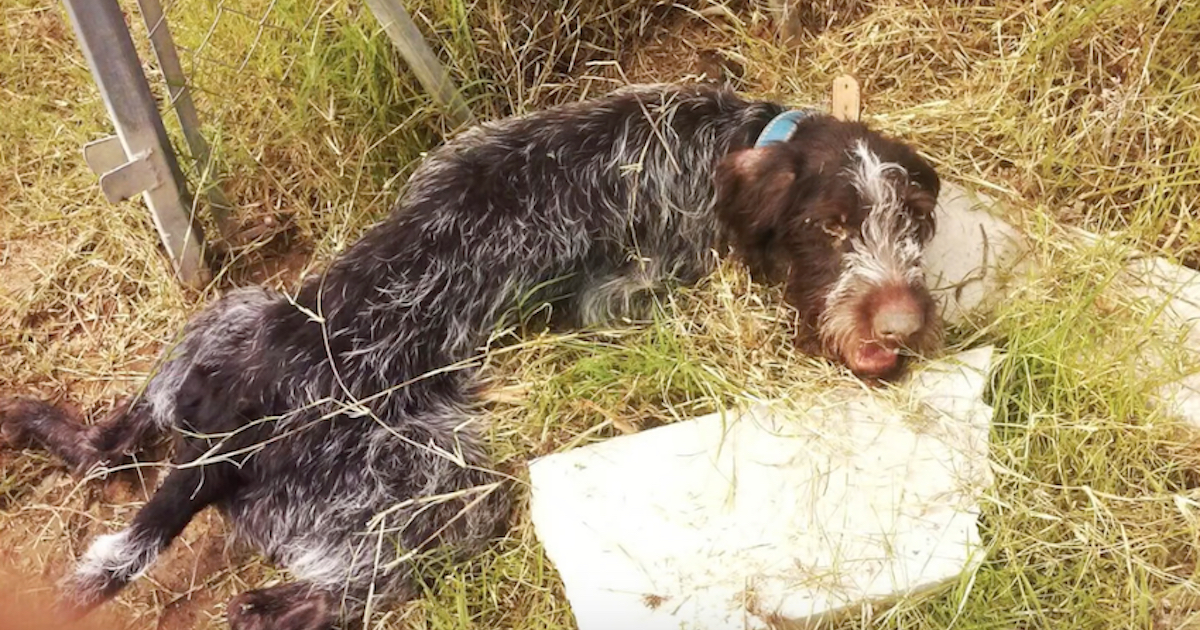 Upon being rescued, the sweet dog was able to muster up the energy to wag his tail. Despite all the pain and abuse he’d been through, he was happy to see people. This was just the beginning of his journey back to being a normal dog, but Let’s Adopt Animal Rescue was determined to see it through. 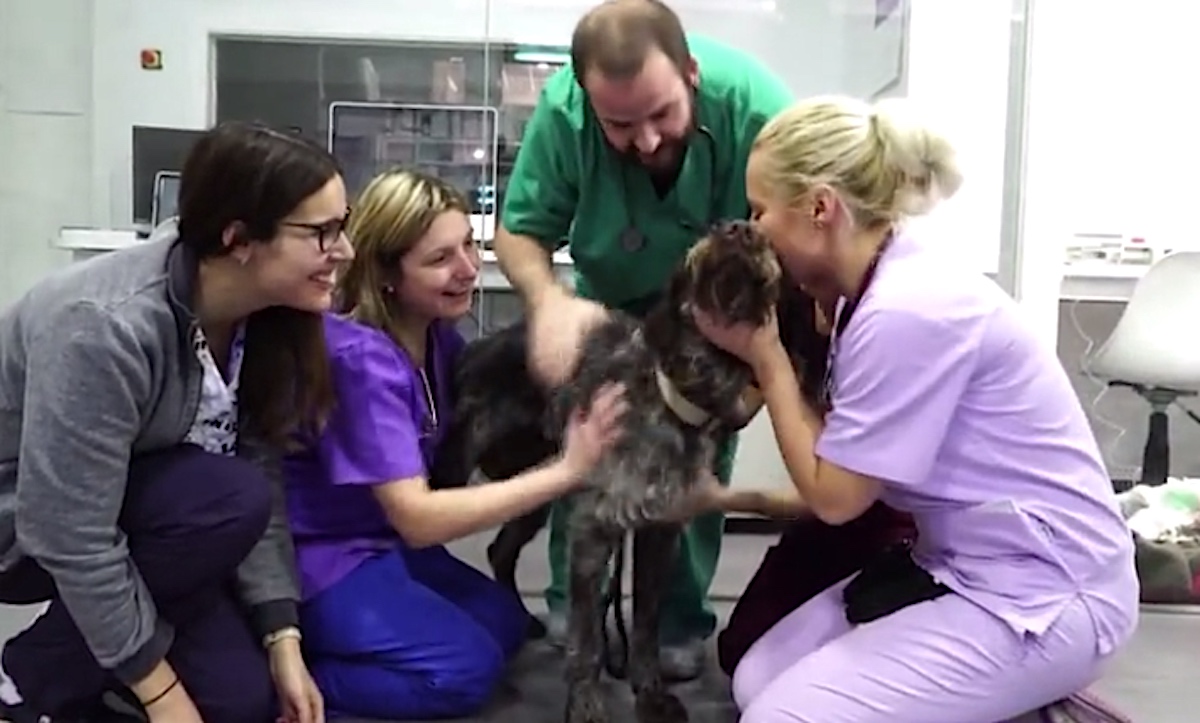 Khan and his rescuers kept fighting, and in just a couple of weeks he was living a brand new life. After a full recovery, the dog’s able to do some things now no one could’ve thought possible. About to start this new life in a new home, Khan deserves all of the happiness possible!