A puppy, later named Niki, who was only a few weeks old, was shot in the back while wandering around a village in central Greece. The poor dog was left paralyzed, but was thankfully rescued by a woman named Ermioni Giannakou.

The bullet remained in the Niki’s spine, and it is not able to be removed, so it will have to stay there for life. While it’s a sad reminder of the abuse that Niki endured at the hands of a cruel human, it’s also a reminder of how resilient she is. 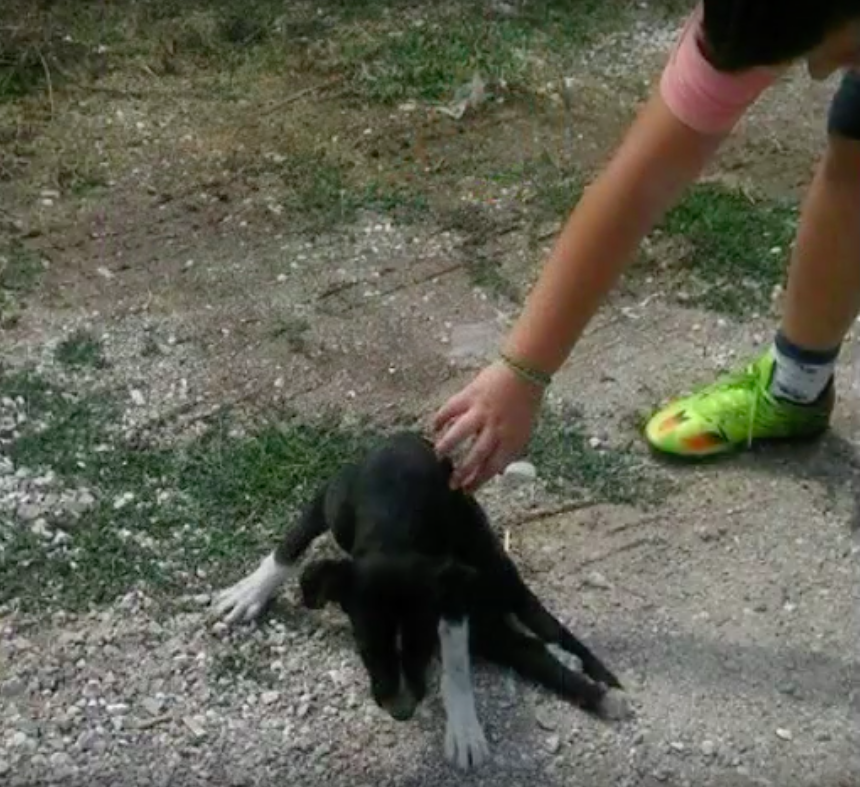 Veterinarians suggested that she be put to sleep, but Giannakou disagreed. She wanted to give Niki a second chance at life, and the pup has proven that it was the right decision. 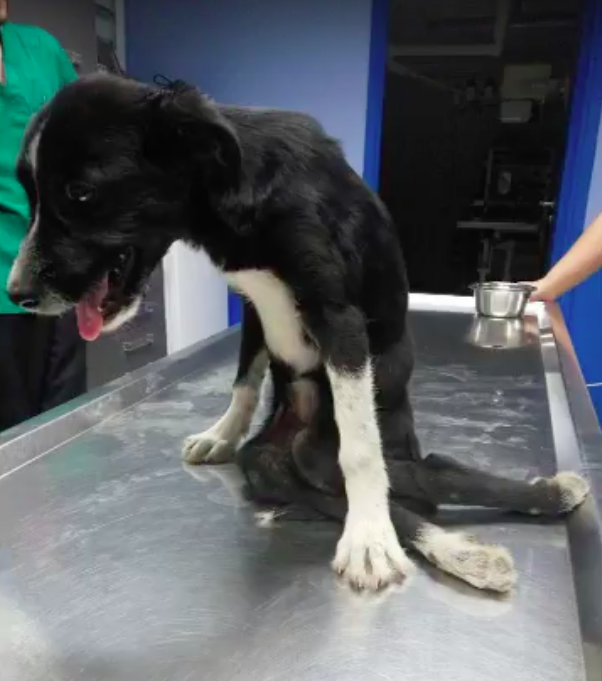 Just because a dog is paralyzed, doesn’t mean it can’t have a great life. Many paralyzed dogs are still able to live a normal life, just like other dogs. Niki may never be able to walk again, but one day she may regain the use of her back legs with the proper physical therapy; many paralyzed dogs undergo physiotherapy and hydrotherapy. 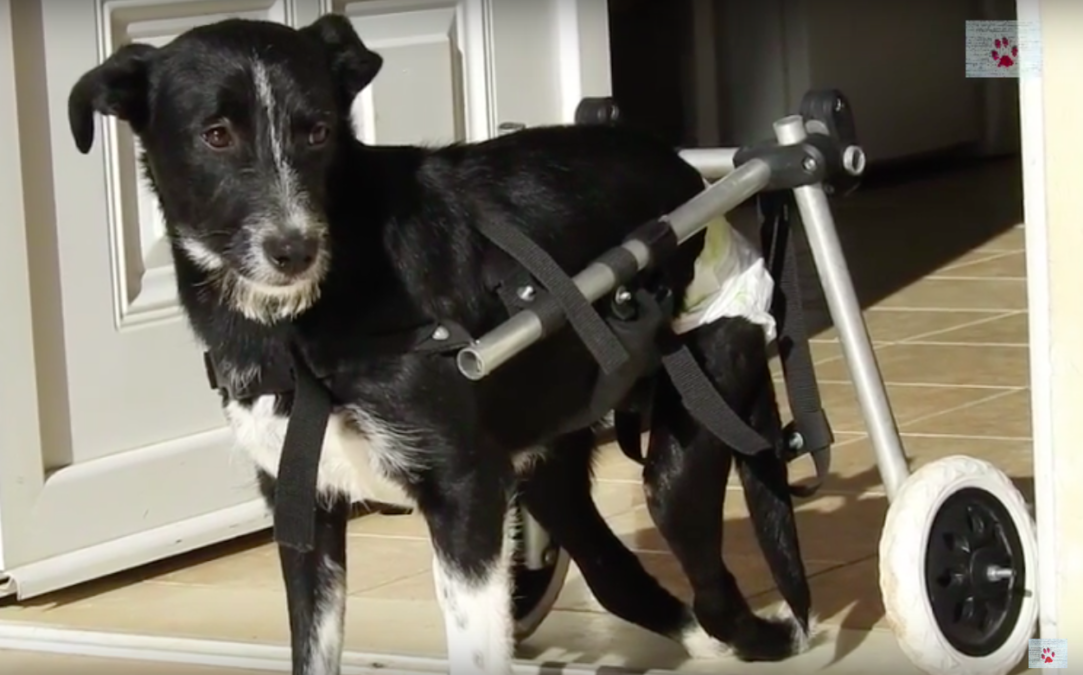 Niki went to live with a foster, and was eventually adopted by a family into the UK. She gets around with the help of a wheelchair, and she doesn’t let that slow her down one bit. Despite being paralyzed, she is extremely happy, playful and doesn’t even realize that she’s different from other dogs. 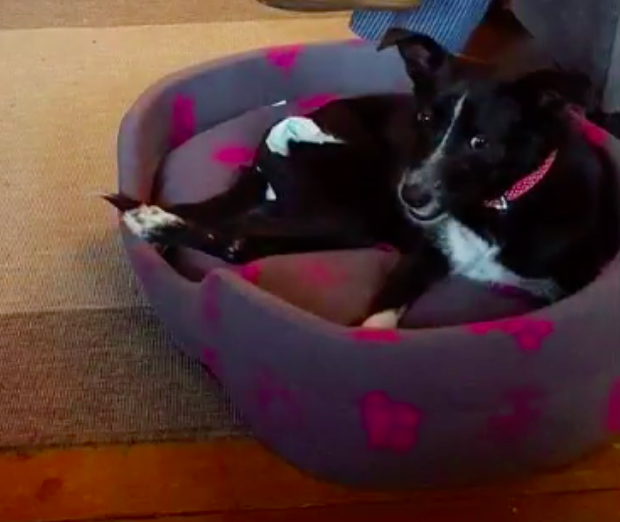 You can follow Niki’s wheelie adventures by “liking” her Facebook page. Watch her journey in the video below: