PAWS Chicago has taken in 26 pets that were abandoned due to flooding in Louisiana to prevent them from being put down needlessly. Each one has been named after a famous Louisiana landmark or theme, and all will be available for adoption.

One of the dogs brought in goes by the name of Bubba. You can see in the video just how excited he is knowing that he’s going to have a good second shot at a happy life. In fact, according to staff at the PAWS Chicago shelter say you’d never even know something traumatic happened to him.

“He loves interacting with people,” said Stacy Price, the director of animal operations at PAWS Chicago. “He’ll pose for the camera and everything.” 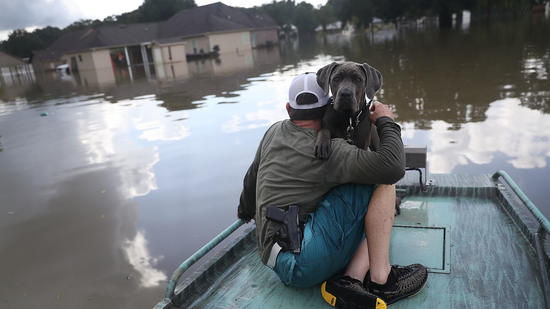 PAWS took 17 cats and nine dogs into its Little Village location. They were all given a full medical checkup, and are all in good health. Many of the shelters that are in the affected areas are completely flooded out, and it will take some time and a lot of money to rebuild. Price said they just wanted to help with what they could.

“Everything down there was really chaotic. Some of the shelters are flooded and actually can’t accept any animals, others shelters are trying to move out all of their strays to try to make room for displaced animals. We saw a lot of overcrowding. Louisiana has a pretty high stray population, so we saw a lot crates stacked on top of crates, animals out in the sun, stuff like that,” she said.

Now, the work of getting these dogs a permanent home with forever families can begin. Price says that all of the dogs brought into their facility are really great dogs, and would make an excellent addition to any family.

“The animals are gems. They’re all playing with toys and seem really happy to be here,” said Price. “So far, they’ve been enjoying Chicago on their walks.” 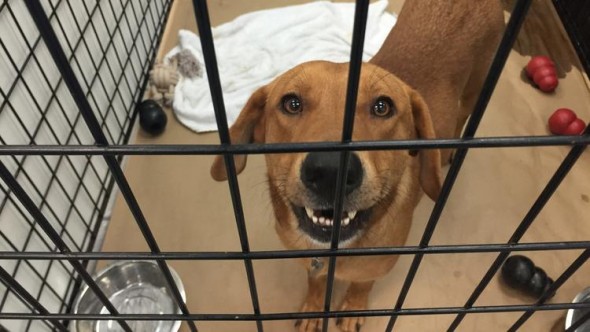