If pet owners could spend every single minute of their days with their companion animals they would, but the reality is we need to work and earn money for a living and doing this involves leaving them home alone for long periods of time. Many animal lovers leave the radio or TV on in an effort to make the long lonely hours more bearable, but is that background noise the right sounds they should be listening to? 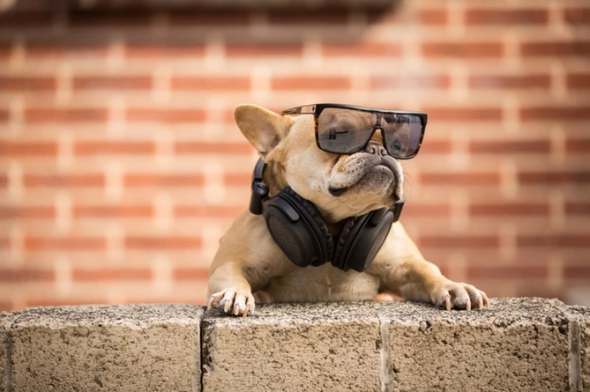 We know music is soothing to humans and veterinary scientists agree it also benefits dogs, but because animals have a heighten sense of hearing the music we enjoy might not be the right sounds for them. Nashville musician Taylor Brown has set out to create an album titled “The Ruff Cuts” that benefits both, dog and humans alike.

The idea to produce dog friendly music came about after Taylor’s own French Bulldog named Nala started having anxiety issues. His father, a veterinarian with over 40 years of experience suggested leaving the TV on when the dog was left alone. The pet owner knew certain sounds normal to us are scary to dogs and that’s when he turned to veterinarian experts to create science based music that helps dogs feel comforted, calm and secure.

“I believe that when used properly, this unique, dog friendly music could be a promising drug-free approach for preventing and treating separation and anxiety problems in our dogs,” said Kenneth Brown DVM, Taylor’s father. 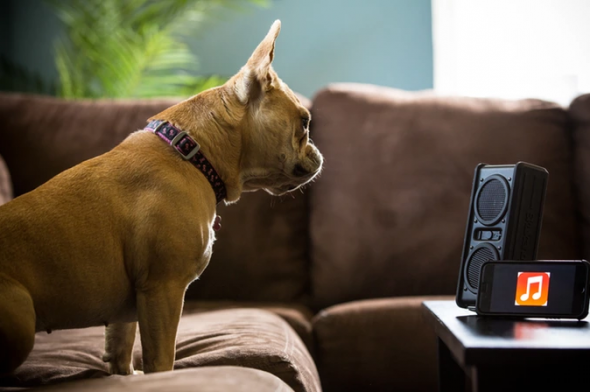 Because dogs perceive sound frequencies at a higher level than we can, leaving the TV or radio on isn’t ideal for creating a stress-free environment. The frequency and dynamic range of sounds made for humans are too unpredictable and have a good chance of including the types of sounds that can easily frighten our dogs.

“The Ruff Cuts” is not just an outdated collection of symphonic rehashes. All songs are uniquely created by Taylor, a graduate of Seattle’s Cornish College of The Arts, and are upbeat original tunes humans will enjoy while incorporating relaxing tones and reaffirming statements designed to comfort dogs and increase stimuli in their environment. 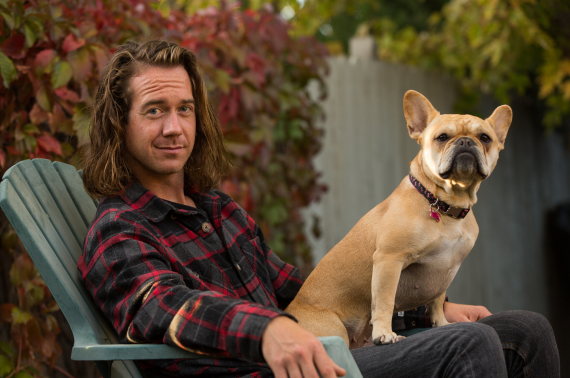 “I wanted to make music for dogs that both people and dogs could enjoy together,” said Taylor. “I knew that no matter how well it worked on dogs, if people didn’t want to listen to it, then they weren’t going to play it for them.”

This innovative music album needs financial support to cover the final production costs. The musician started a Kickstarter campaign to raise enough funds and see this project through completion. Backers will receive a digital download of the twelve song album for just $15 and a physical CD can be mailed for just $25.