It took him four years, but finally collecting change has paid off. Aiden Heath first learned about the service dogs that could help monitor diabetes four years ago, and ever since he has had one goal in mind: Get himself one of those dogs. The problem was, these dogs cost $15,000. His mother, Jenni Heath, told him to start saving his pennies and he did just that. 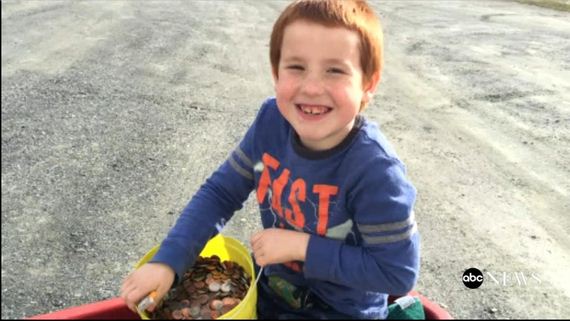 He gathered change from around the town, pulling his little little red wagon nicknamed “Brinks” around with him as he filled it with pennies. Once he started to get closer to his goal, a new station picked up the story and then his Go Fund Me page exploded with activity and he raised over $20,000. 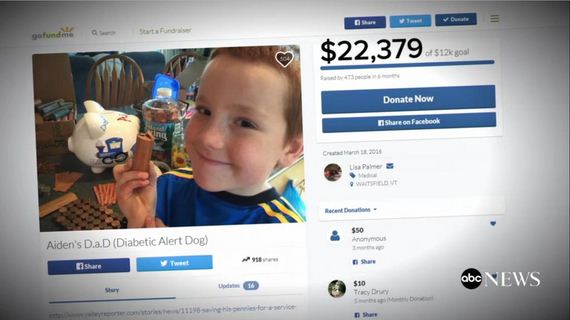 His mother Jenni was so happy that he was able to save the money because the dog will be able to help quite a bit with Aiden’s Type 1 Diabetes.

“They can sense it 20 minutes to 30 minutes before the blood meter actually tells you that you’re low,” -Jenni Heath

Once they had the funds they were able to pick out their new companion named Angel, a chocolate lab who went to training back in April. Aiden finally got to meet his dog on October 10th. 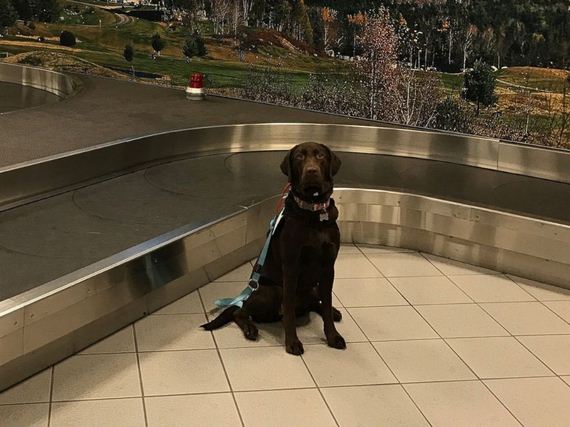 Angel has a trainer with her who will be teaching Aiden all the commands but at least now there will be peace of mind in the Heath household about Aiden’s sugar levels. 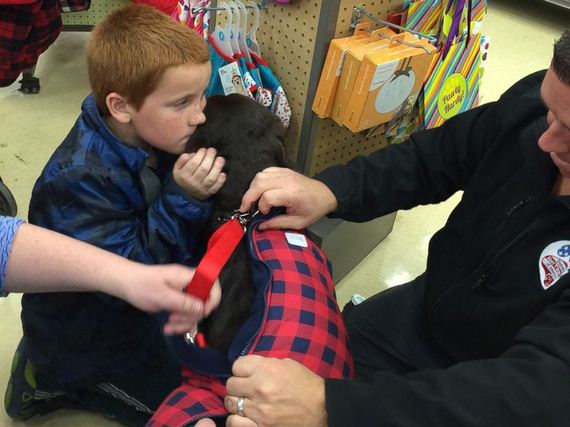 “We have been so amazed by the outpouring of support. He is feeling the love. … There are no words.” – Jenni Heath