Dogs are naturally born carriers of sunshine. They bring happiness to every household and make humans smile effortlessly. Their smiles and playful attitude are so contagious that you’ll be happier than ever. They find joy in everything they see and get proud of the most adorable things. Dogs know how to treasure things given by their human parents. Whether it’s a toy or even a new house, you’ll catch them showing a smug smile — ready to flex what it cherishes. 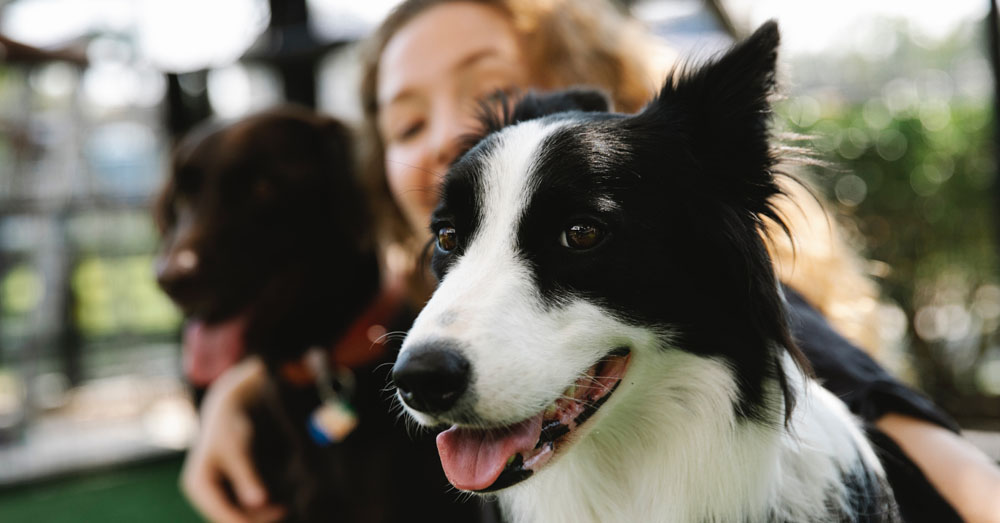 A photo on Reddit proves that dogs might actually be capable of feeling proud and content. The image was uploaded by Blonde_onfilm, showing a canine triumphantly sitting on top of its new house. Seems like he was either having a proud moment or chilling on the terrace of his property. It was indeed an adorable sight, and it’s nice of the owner to share the photo on the internet. Reddit users found the post so fascinating that it accumulated 70.9k upvotes and over 500 comments. You will probably understand why the dog was happy because of the house. It wasn’t just like any other dog house. There was a stair that would lead the occupant to the terrace. He was a homeowner, and he loved it! Reddit users were so happy for him, and the photo started a friendly, long conversation — filled with joy and laughter as users threw in their interpretations of the photo. “It’s almost as he’s saying “I’ve achieved my dream,” SkepticalHeathen wrote.

Some people even pointed out how jealous they are — even a canine can get his own house. “Honestly that’s pretty cool looks like he’s loving life!!! I wish I I had one for myself,” higreen6517 commented. The dog’s pet parents have given him the best life he deserves. It’s incredible how a fur parent’s love can make them do anything for the sunshine with paws. Hopefully, he gets to spend happy days on his own roof and enjoy his days in the sun.