Every day, many animal shelters in the country continue to receive an endless stream of neglected, abandoned and stray animals. To this end, virtually every good home established to take them in, has been outnumbered.

One of the major causes of this problem is the runaway animal birth rate. Unfortunately, no one is ready to work on the source of the problem but instead, there are pressures from every side to focus on the symptoms.

Until we stand up to tackle the root cause of this menace, we cannot successfully end the cycle of animal death, homelessness and births. Just like bailing out a sinking ship with a teaspoon the task of finding forever homes for needy cats and dogs is gratifying. Except the hole in the bottom is properly fixed, the boat will still sink. 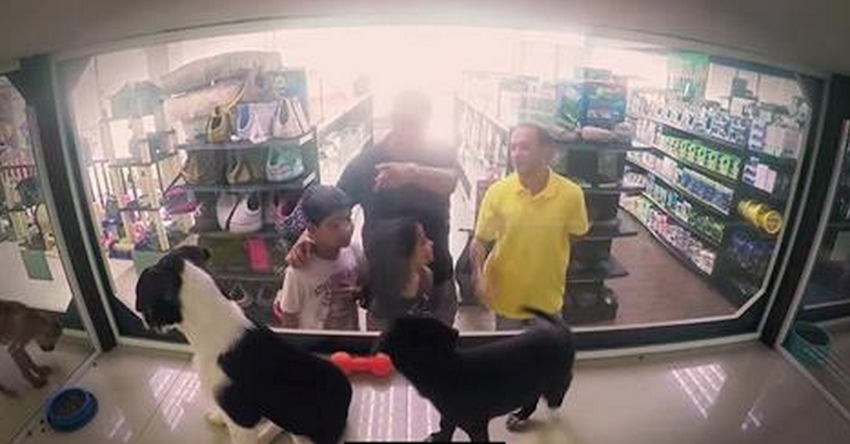 In a bid to reduce the number of homeless animals in shelters, many animal groups have been running programs and spearheading campaigns aimed at easing the burden on most local sheltering groups. The increasingly growing number of homeless animals can be significantly reduced once these groups stand up to their feet to provide families with superior educational and training opportunities.

Adoption is simply the best way to reduce the number of homeless animals. Most people find it difficult to adopt from shelters and rescues even when these lovable pets are offered up for free. And this is mainly because most of these shelters are not well organized. They are mostly overcrowded which often encourages the spread of sicknesses and diseases among these animals.

Psychologically, animals can begin to feel withdrawn, anxious,, depressed and aggressive after spending as little as two weeks in a traditional shelter. Unfortunately, this is where many of them spend months or years in cages. And even when some of them are finally been adopted, they are often been returned due to one behavioral issue or the other. This alone has even made them less adoptable.

Recently, a pet store did something unimaginable. One day, it just took out all its animals and replaced them with rescues. Knowing fully well that people prefer going to pet stores to buy adoptable pets, it decided to take a day out to carry out the replacement without anyone knowing. Customers were thrilled when they came in and were told that they could go with any pet of their choice for free.