PETA Germany has continuously been working hard to try and rescue as many animals as they can in the midst of Russia’s war in Ukraine. 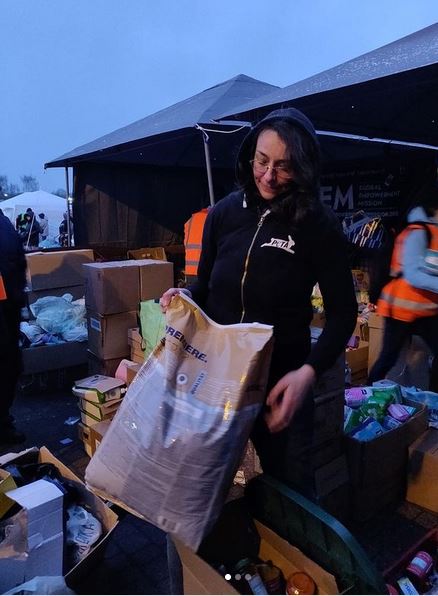 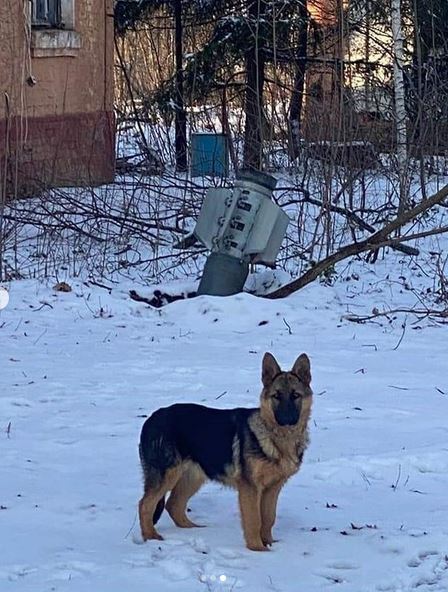 With the help of several other animal protection groups, abandoned animals found in the streets of Ukraine are safely transported to Poland to receive veterinary attention and shelter. Besides helping with the rescues and the transportation of these abandoned animals, groups like White Paw, Viva! Poland, and Pro Animale are all working on delivering food and supplies to be distributed across Ukraine to those who are in need. One of PETA Germany’s partner organizations also set up a portable clinic at the Romanian border to help the refugees and their animals. They have been providing them with free food, offering to microchip and vaccinate their animal companions, and issuing them passports. 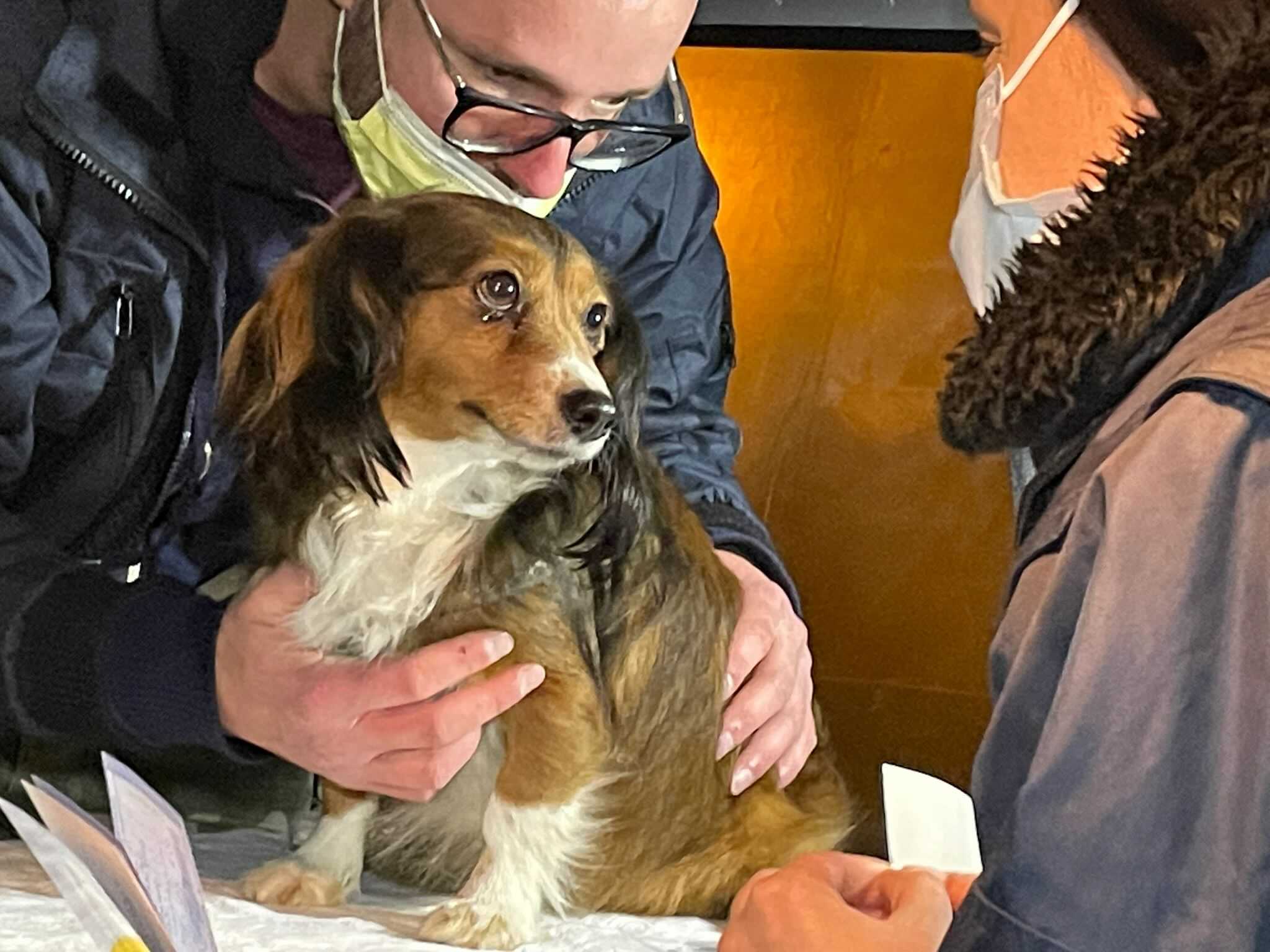 Working around the clock, PETA and the other rescue teams are tired but determined and said, “there’s no time to lose when animals need us.”

One of their previous deliveries, containing 20,000 kgs of food, took 7 days, 5 days of driving and 2 days of waiting and sorting paperwork, to cross the multiple borders from Berlin to Odesa, the third most populous city, located at the very south of Ukraine, where supplies were running thin to the point where people were already sharing what little food they still had for themselves with their pets. Other supplies have already been sent to locations like Kharkiv and Kyiv, where there are still cats and dogs living in shelters destroyed by bombings, and the remaining staff of these shelters rely on PETA’s assistance to help keep the animals alive.

Even though Ukraine is under siege, some of the neighboring countries are refusing to allow refugees to bring their pets into their respective borders. As not every animal is qualified to cross these borders, requirements are for the animal to be vaccinated, microchipped, and have a titre test for rabies. Some have no choice but leave behind their beloved pets. One such case is the story of Rishab Kaushik and his dog, Malibu; check out their story and how they found a way to seek refuge together. 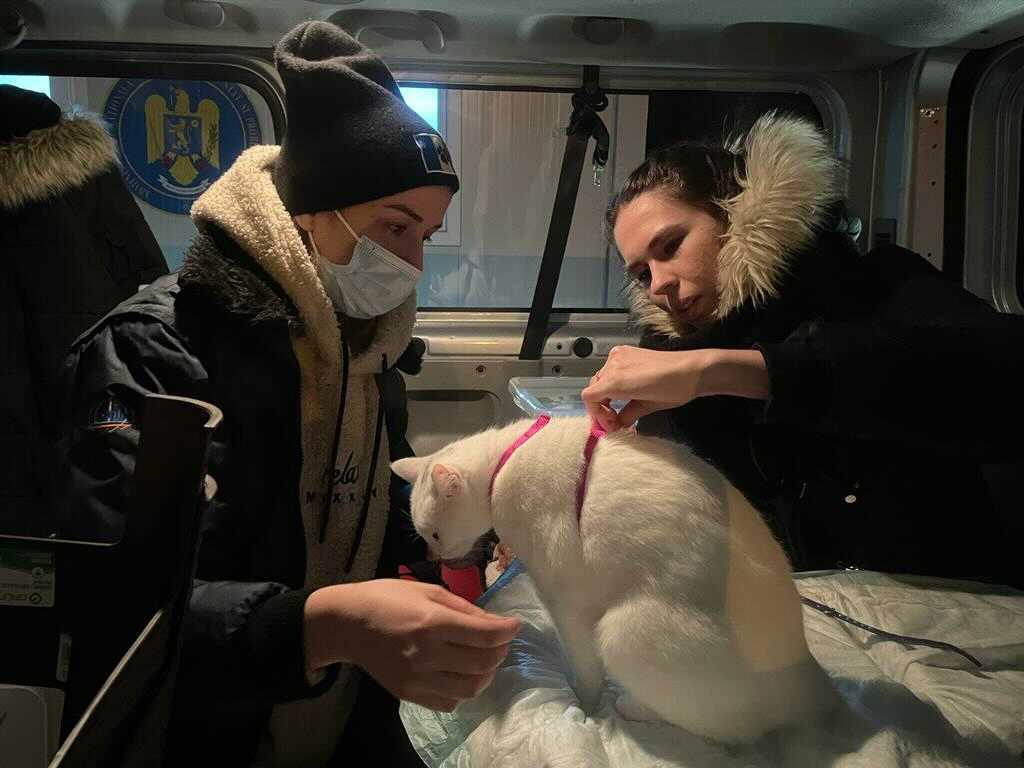 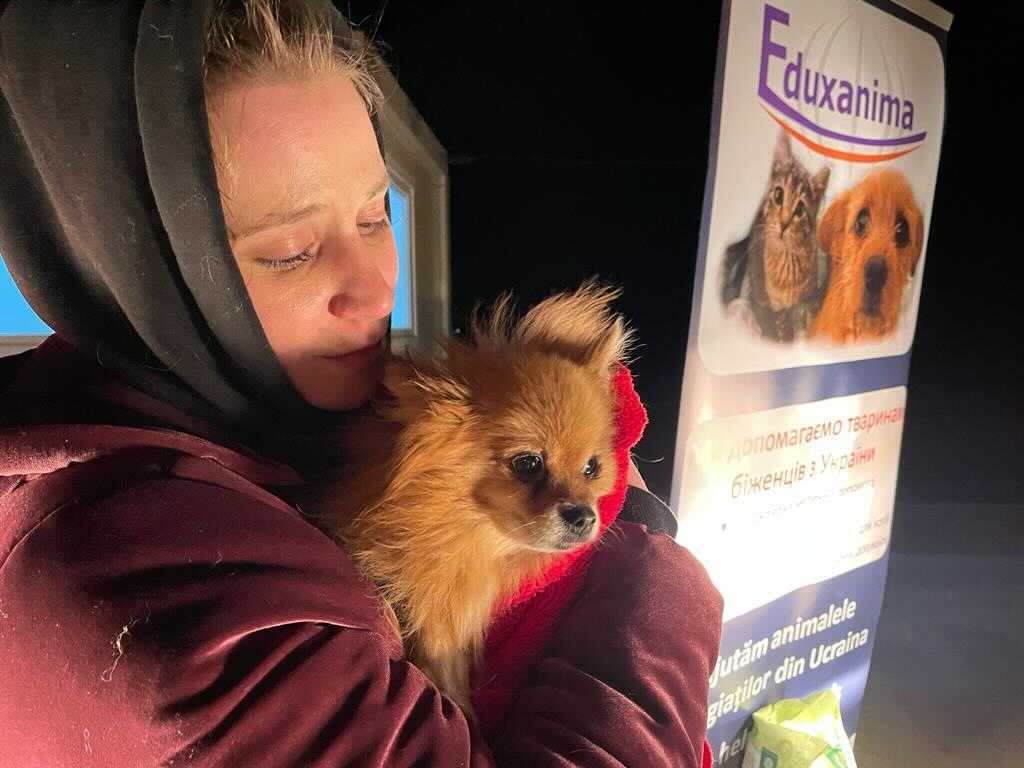 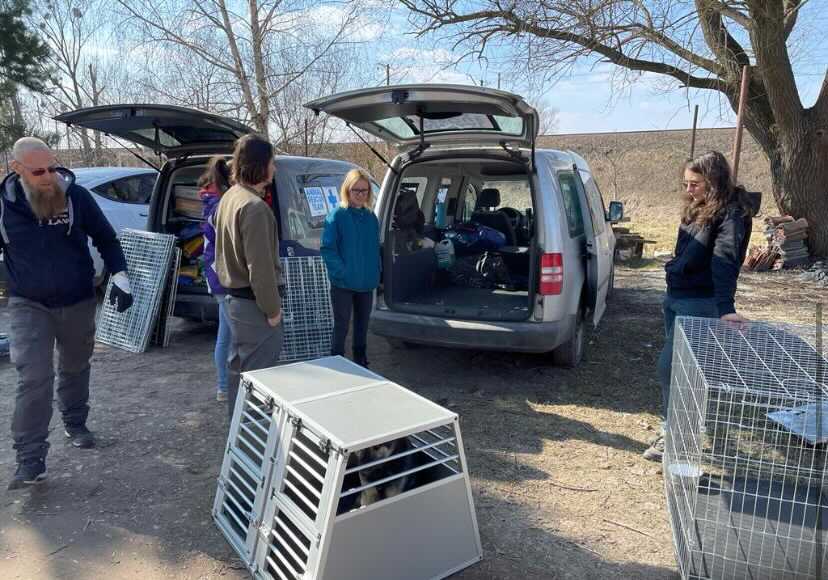 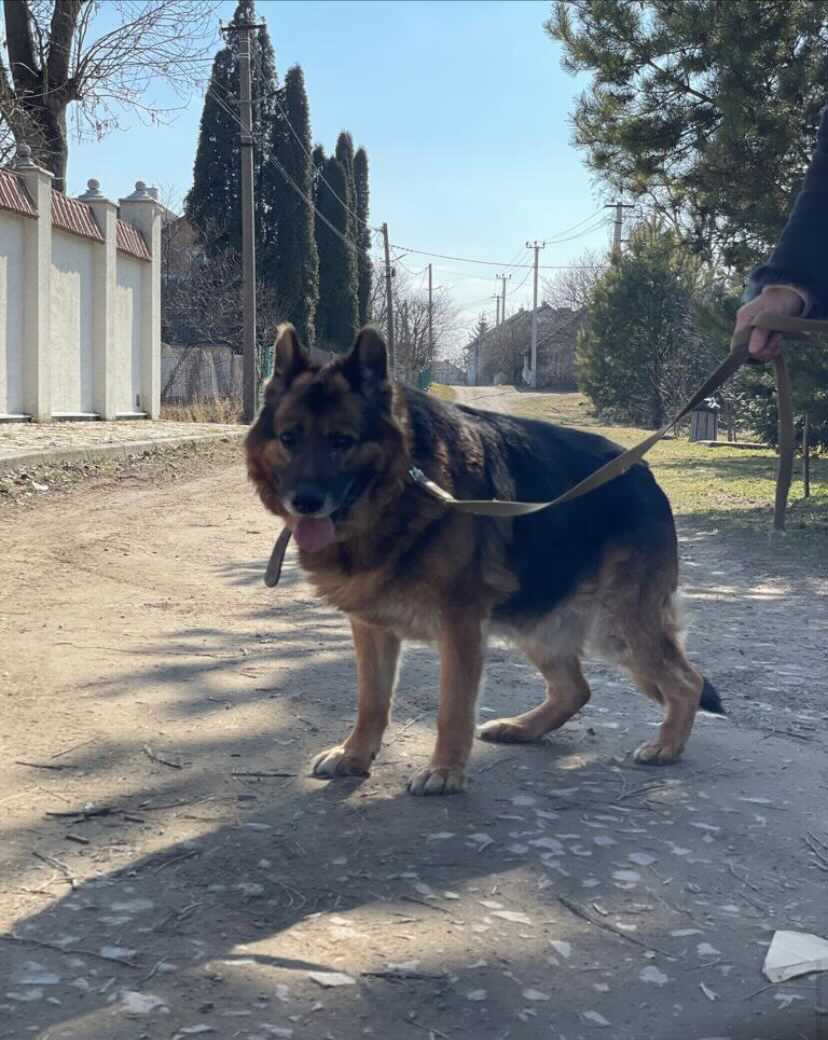 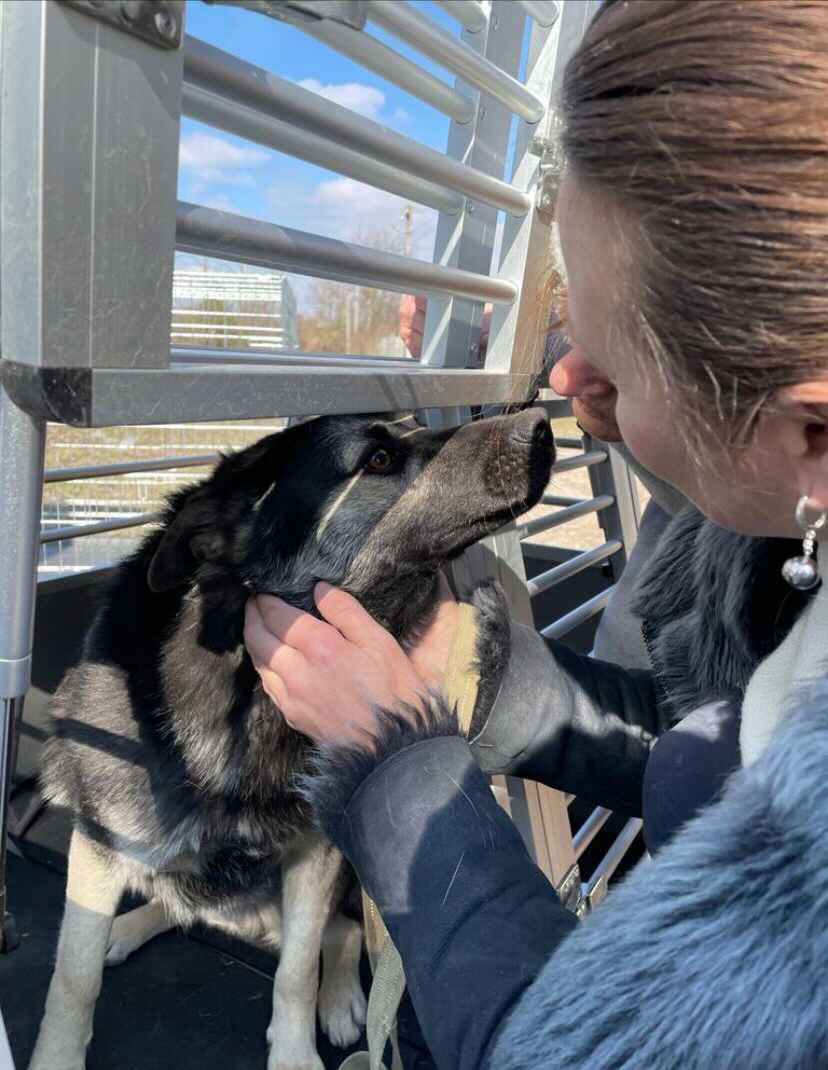 PETA Germany’s latest report states that they have rescued over 740 animals out of Ukraine and have delivered more than 120 tons of food within the country.

So many other people and animals still need help to get out of harm’s way and to obtain the necessary supplies to live as refugees while they wait to be able to return to their war-torn home country.