When photographer Dan Bannino rescued his dog Rothko from a shelter nearly a year ago, the pup changed his perspective on the world. He could tell that Rothko had previously suffered in stressful conditions before luck brought them together. Bannino soon learned to read the subtleties in the quiet dog’s demeanor and the two have formed an incredible bond in their short time together.

He then had an epiphany that he explains on his website, “I’ve realized how dogs are similar to writers: speaking through their expressions, sounds, and movements, they’re telling you everything while saying nothing, just like an author would do with their words in a fine poem.”

Rothko also shed light for Bannino on the fact that there are so many others like him who are still waiting to find refuge in loving homes. He was inspired to create his project, “Poetic Dogs,” where he compares real shelter dogs to some of the most famous literary names in history. The portraits give the pups some well-deserved attention, and you have to admit that the resemblances in some are downright uncanny. 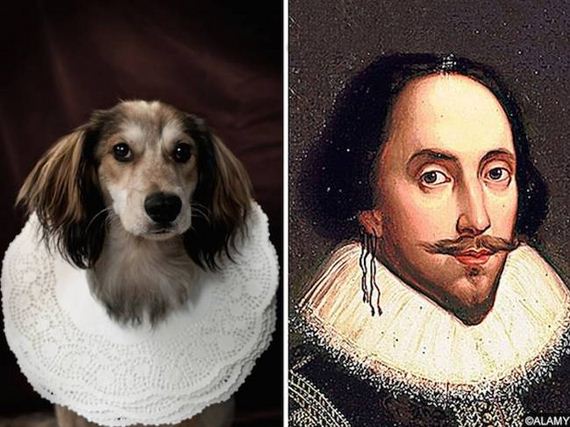 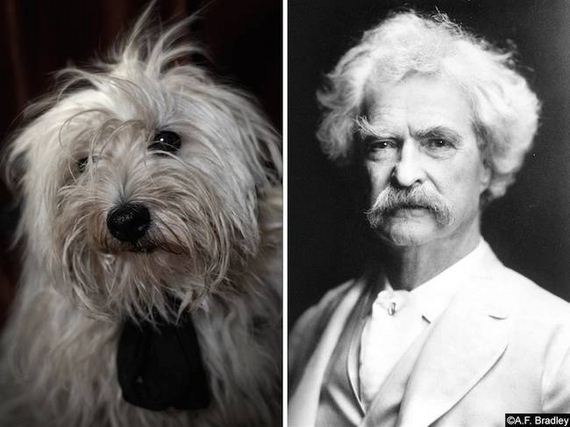 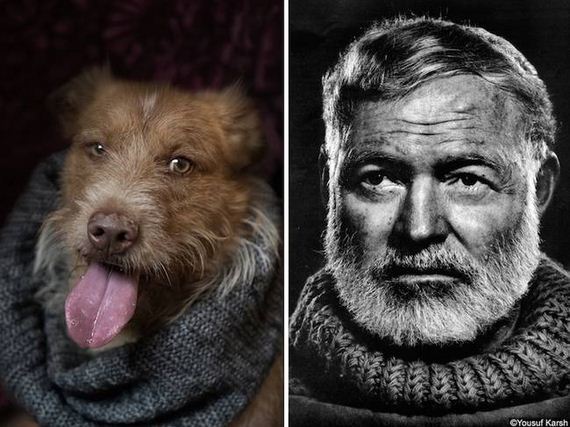 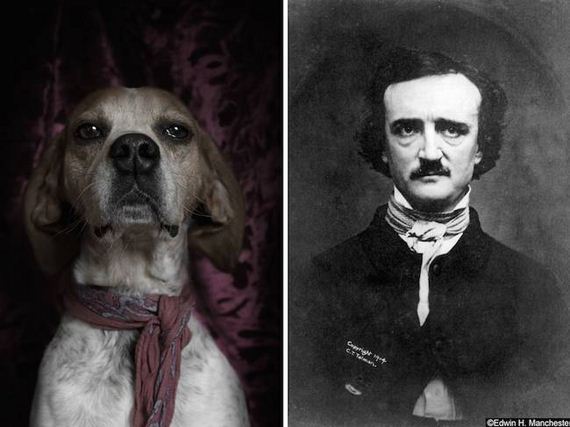 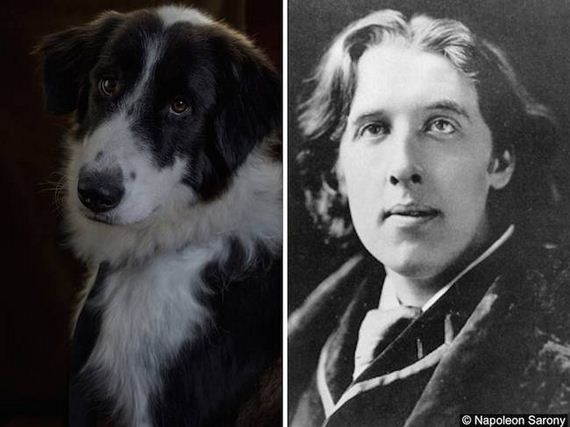 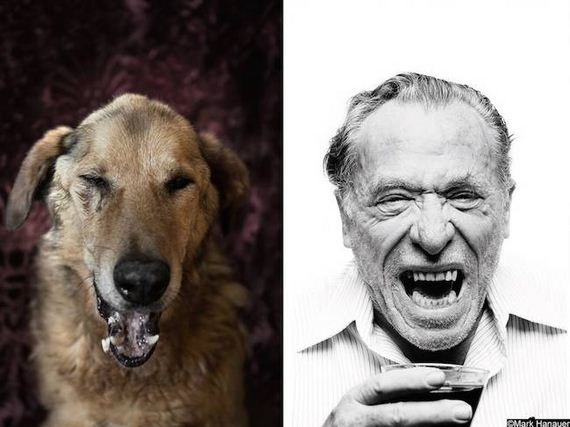 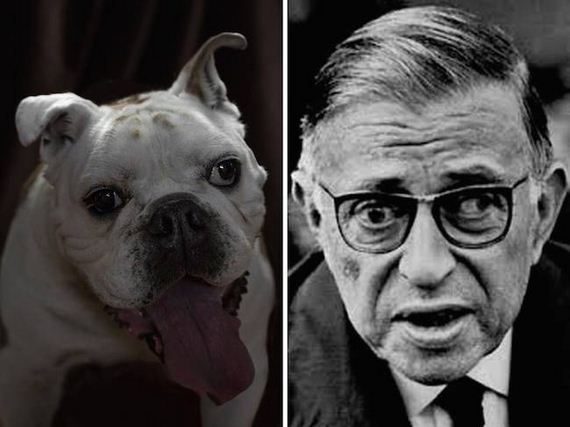 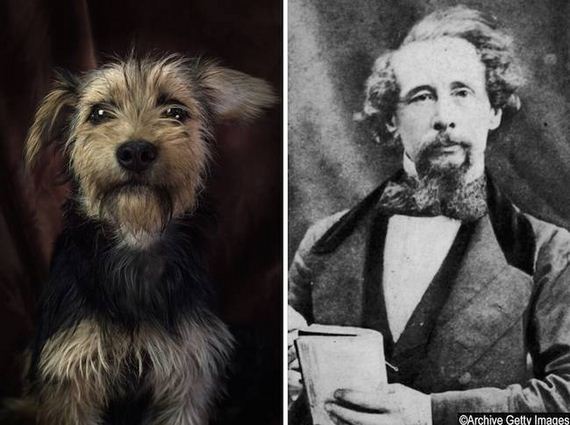 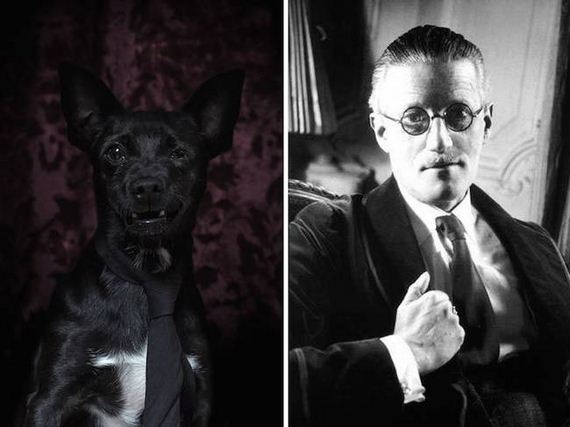 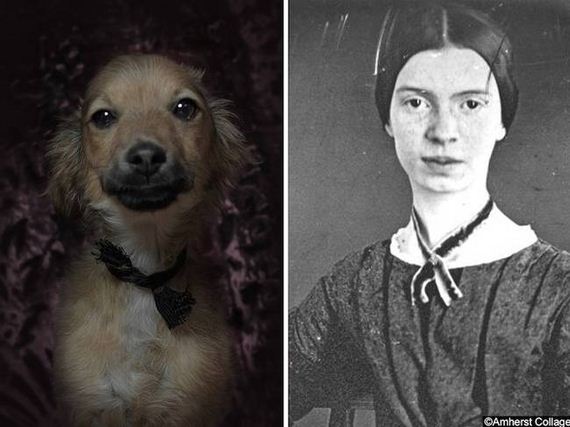