Meet Bali Pip, the playful pup rescued from the streets of Bali suffering from mange; blind but loyal Shazza; Raul, who takes his partial paralysis in his stride; and many more in a new book by award-winning animal photographer Alex Cearns. Based on an original photo series launched on Bored Panda, these portraits of perfectly imperfect dogs will uplift and inspire, finding a special place in your heart with their ability to overcome physical adversity. Cearns artfully captures their intrinsic beauty and spirit; their sweetness, resilience and strength.

“One of my most passionate aims as an animal photographer is to capture the adorable subtleties that make all creatures precious and unique. I love every animal I have the privilege of photographing, but those perceived as different hold a special place in my heart. These are the canines who have lost a leg, been born without eyes, or are still showing the scars of former abuse,” says Cearns. “Most animals with ‘afflictions’ don’t dwell on them. They adapt to their bodies without complaint and they survive with determination. They push on, always, wanting to be included and involved in everything as much as they can, and as much as an able-bodied pet does.”

“The tenacity of animals to overcome adversity never ceases to amaze me. They make the most out of life and from them I have learnt so much about always seeing the positive in every situation and never giving up.”

‘Perfect Imperfection – Dog portraits of Resilience’ and love is available from 19th March 2018 and is a book for everyone who loves dogs; fans of the Japanese concept of wabi-sabi, or of seeing the beauty in imperfection; and anyone who needs a hit of inspiration. Part proceeds from every sale will be donated to the Australian Animal Cancer Foundation to help them work towards finding a cure for canine cancer.
Aryah Who Was Crushed In The Womb As A Puppy 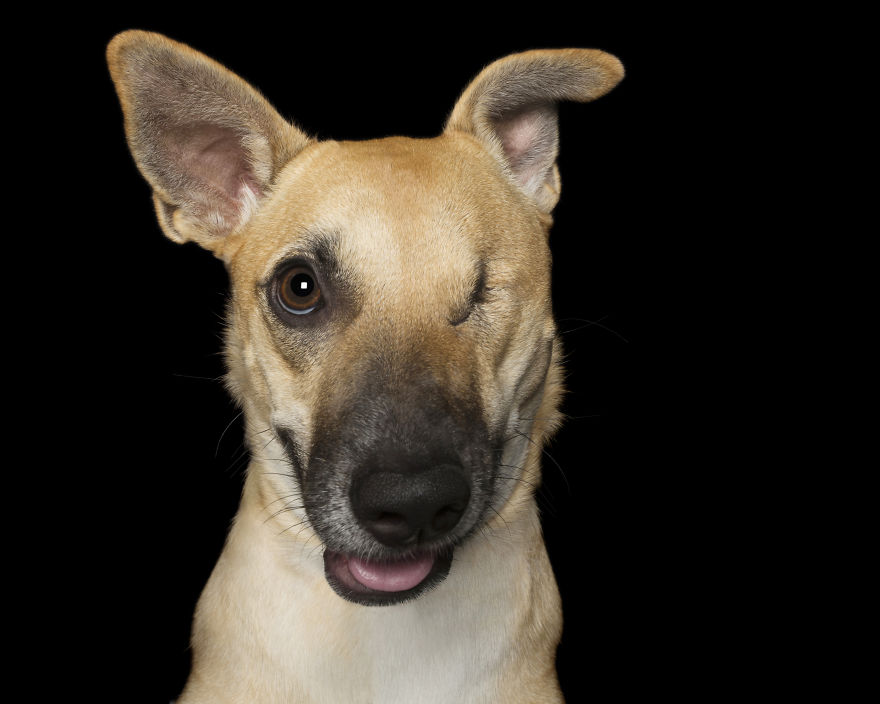 Mya Who Is Blind 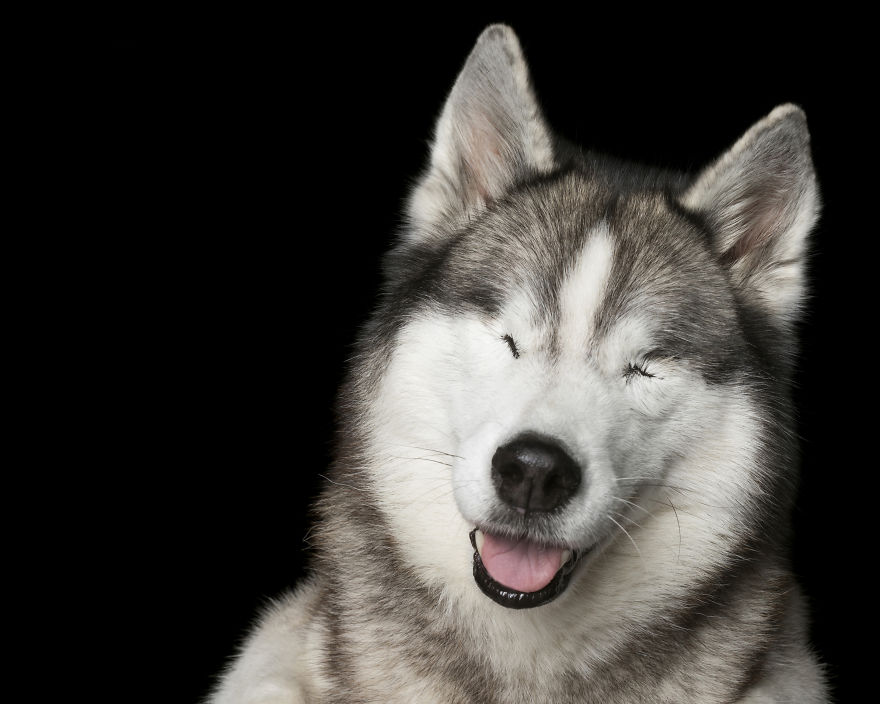 Bali Pip Who Was Suffering From Mange 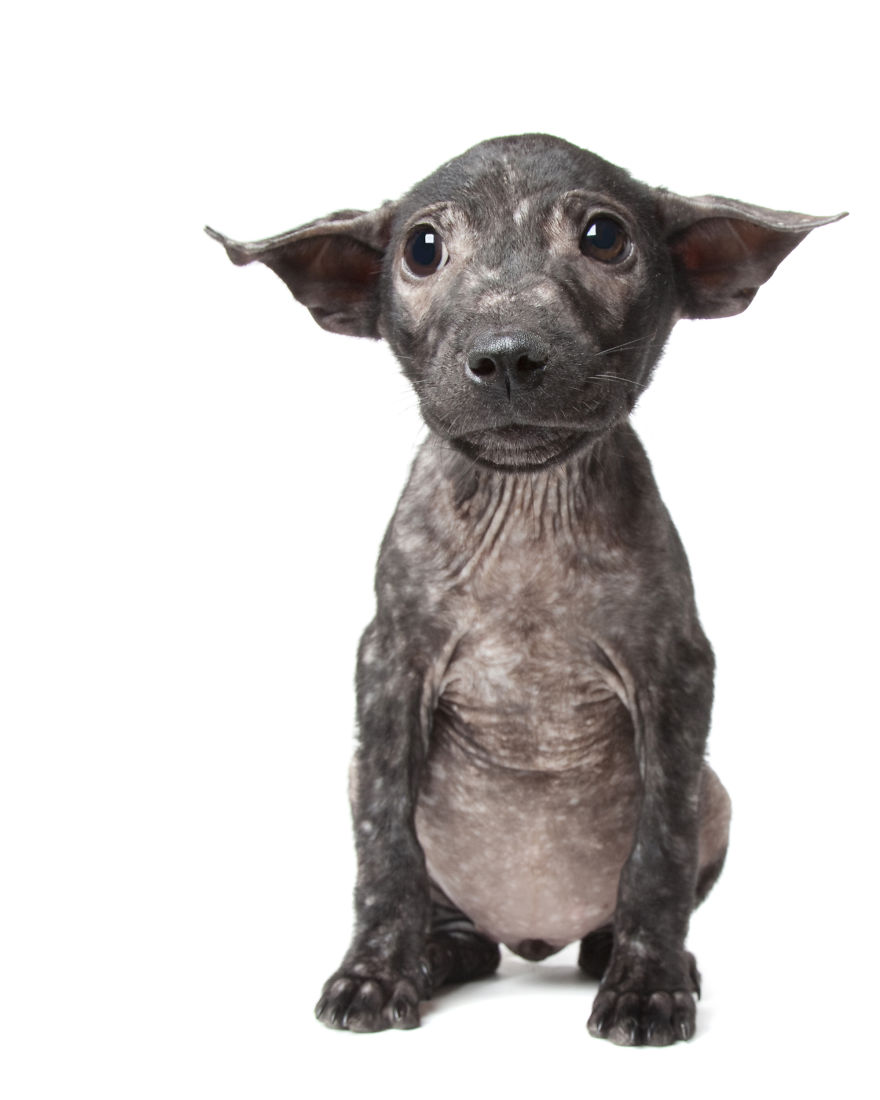 Dot Who Lost Her Eye 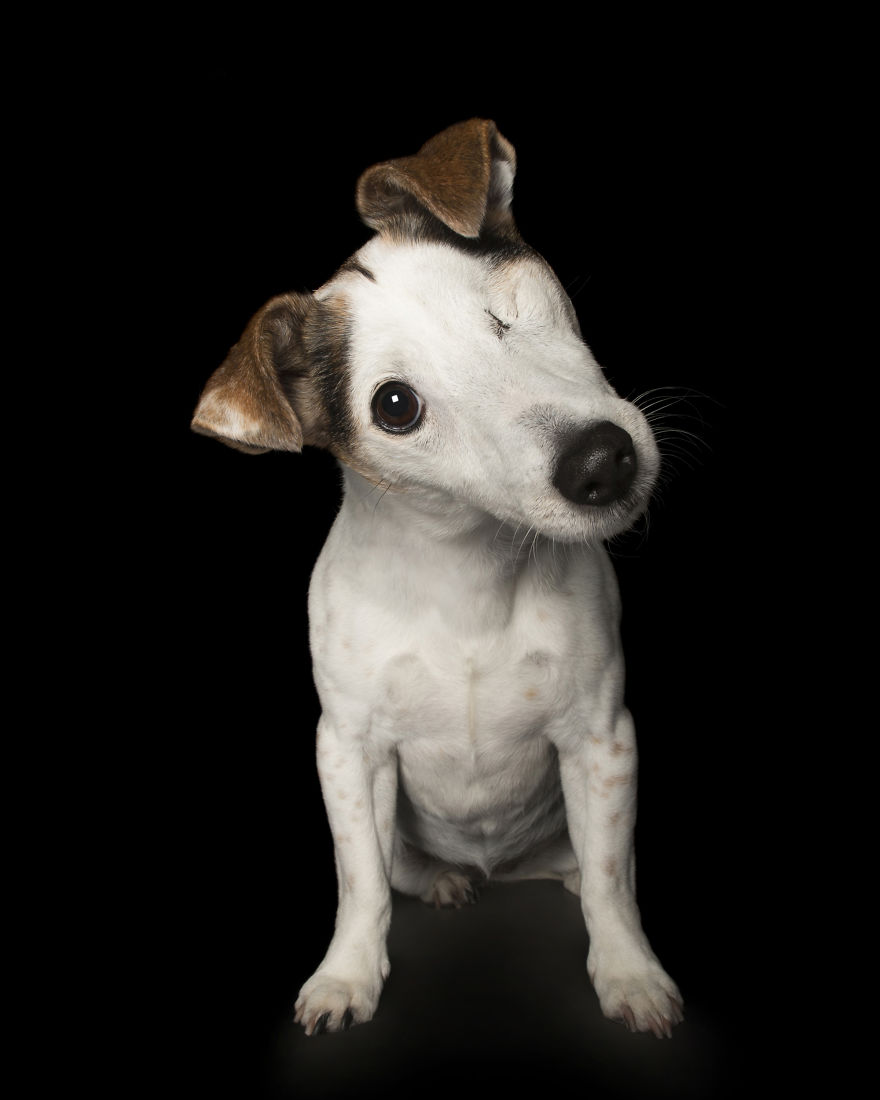 Jessie Who Loves Her Wheels 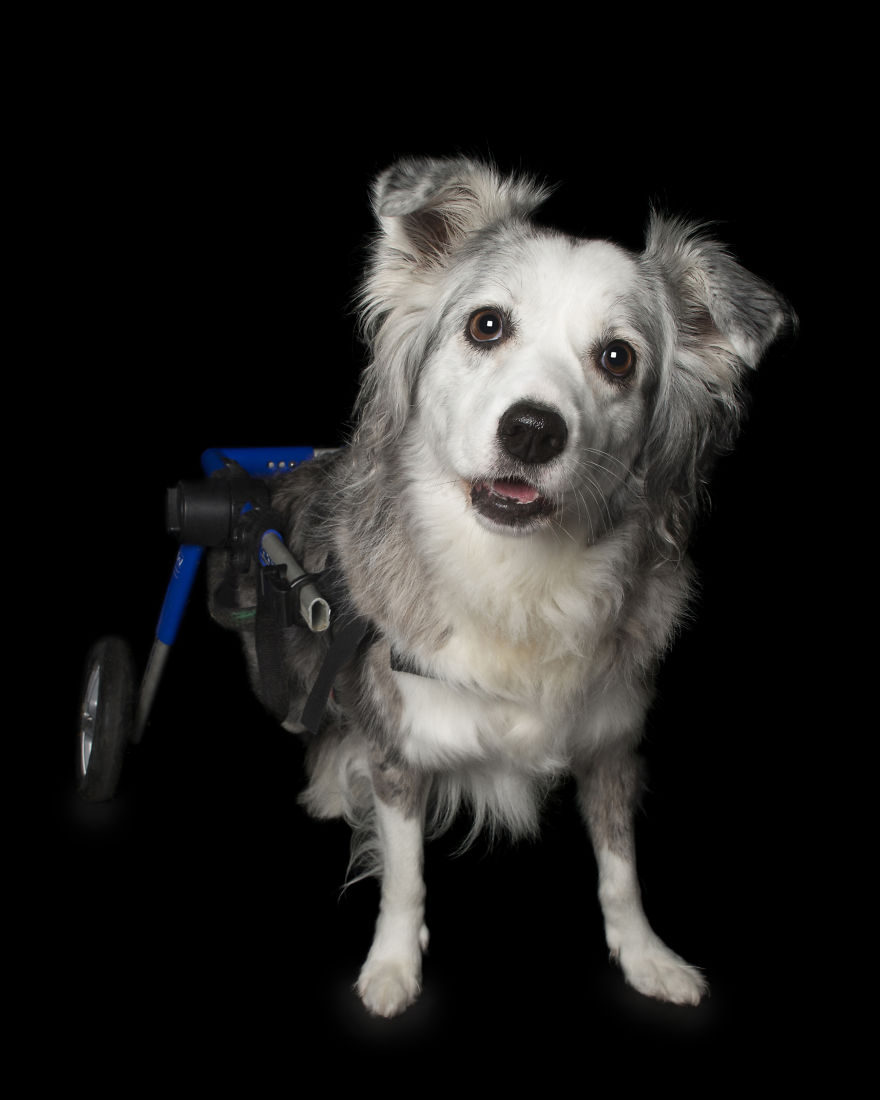 Vegemite Who Lost An Eye 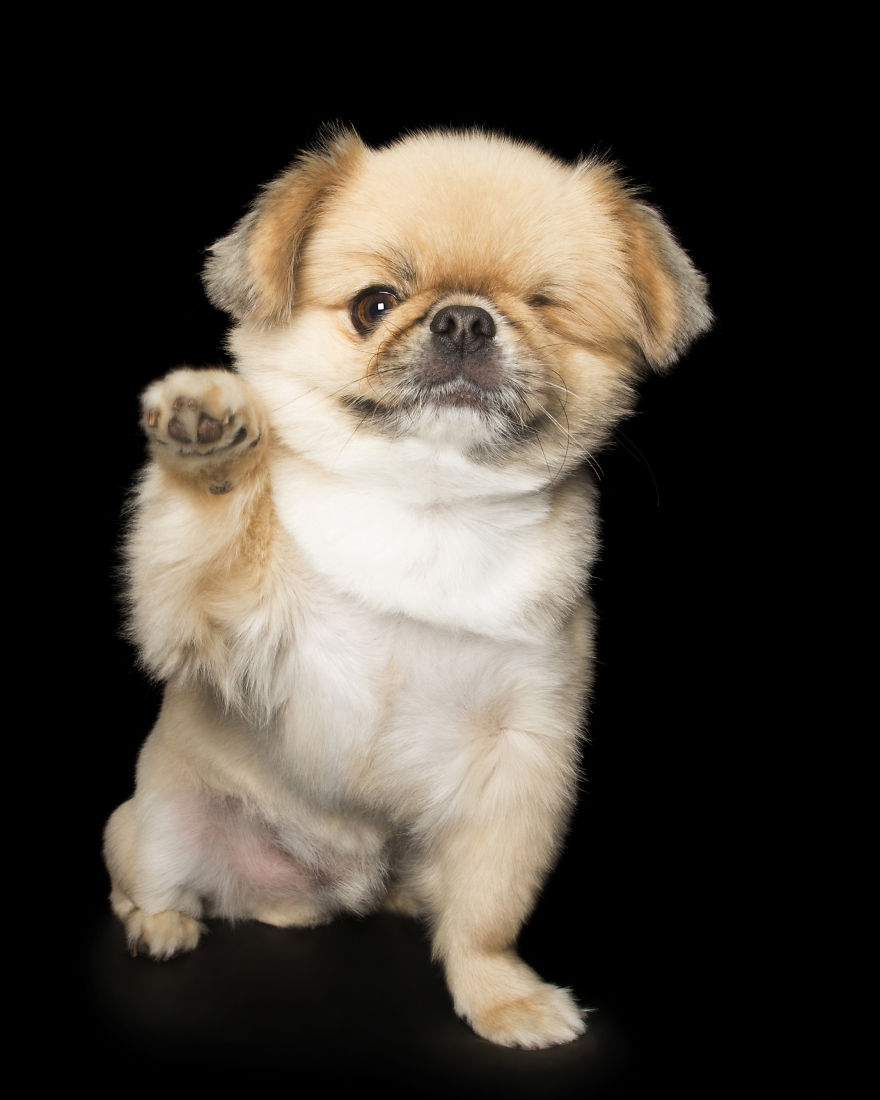 Bandit Who Was The Victim Of An Acid Attack 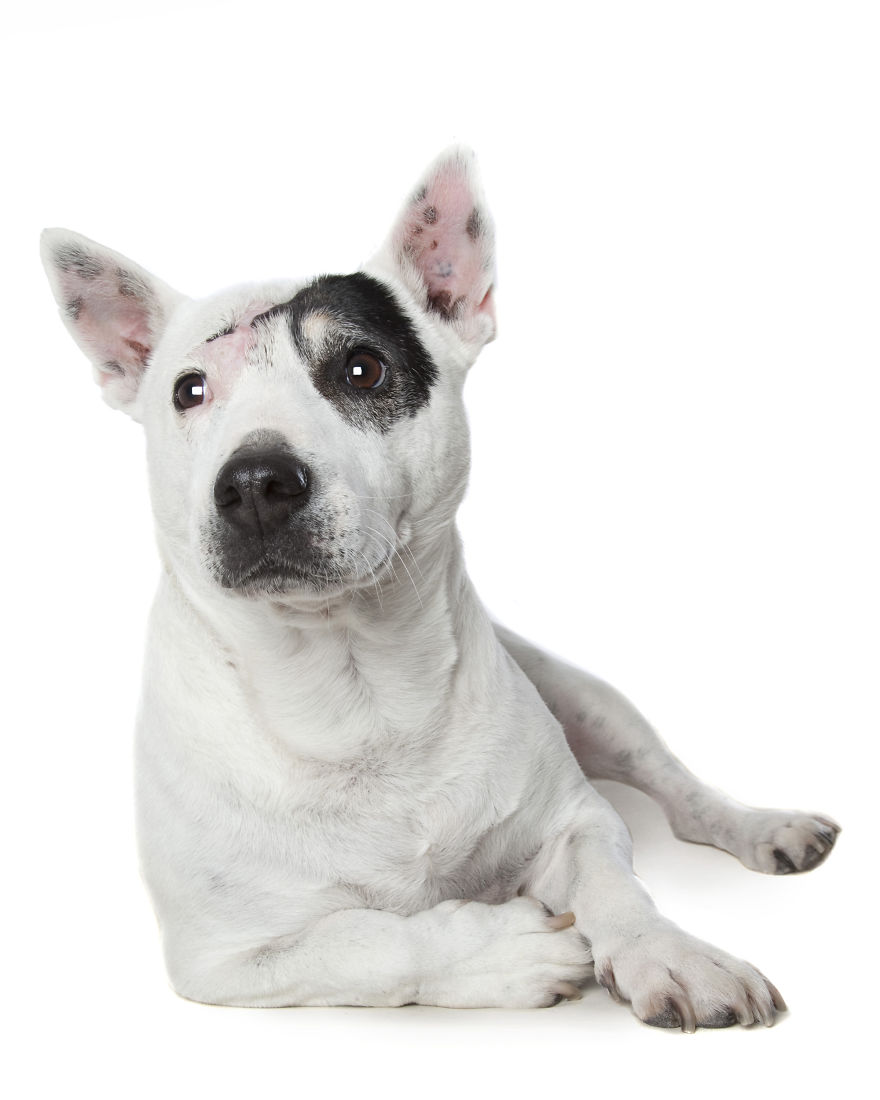 Puppy Jakk Who Was Born With Malformed Front Legs 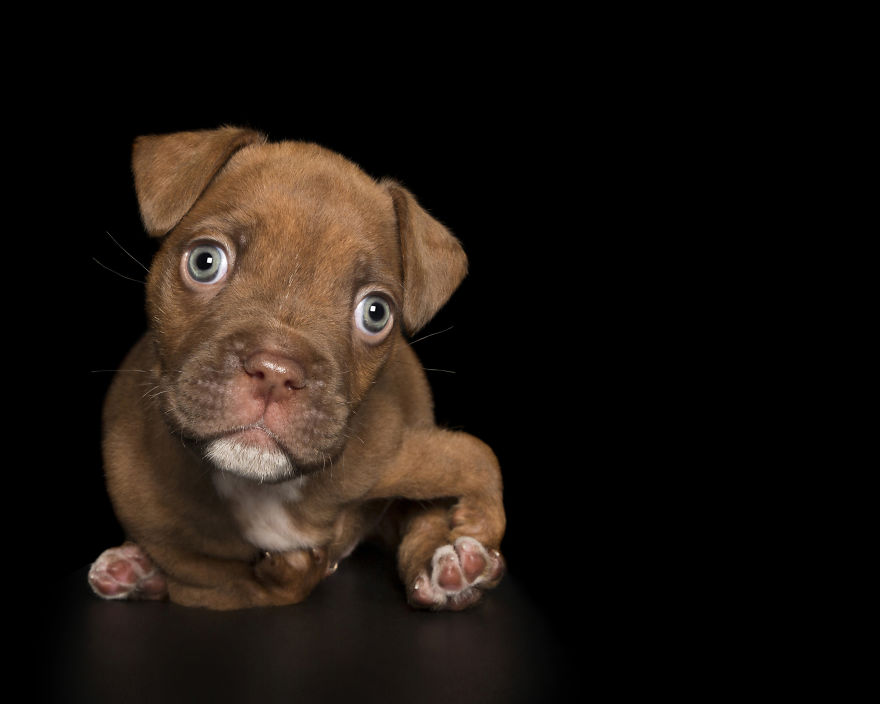 Reuben And Keisha In Their Wheelchairs 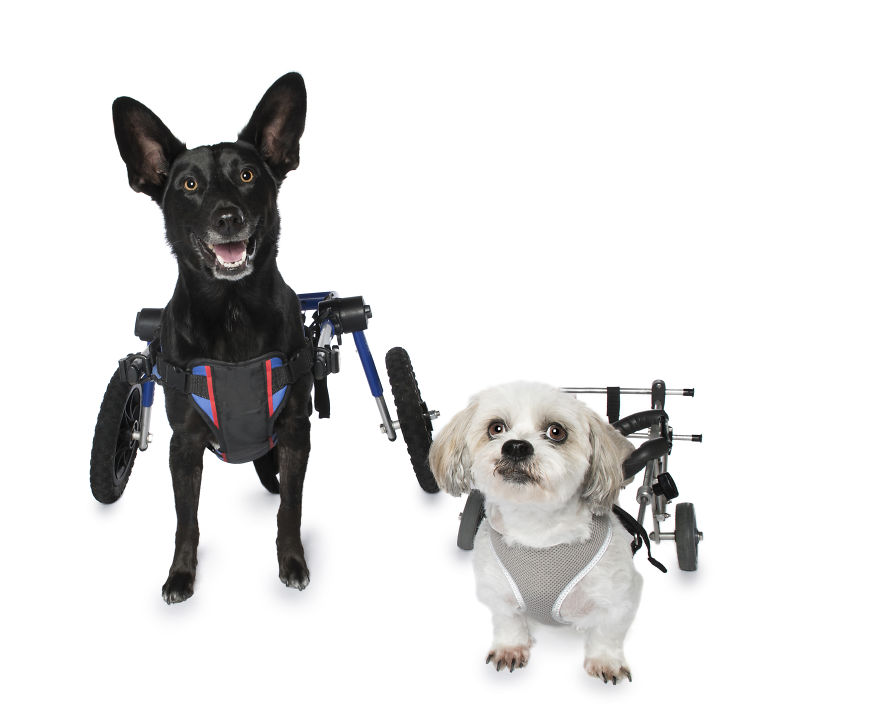 Penny’s Puppies Who Had Mange 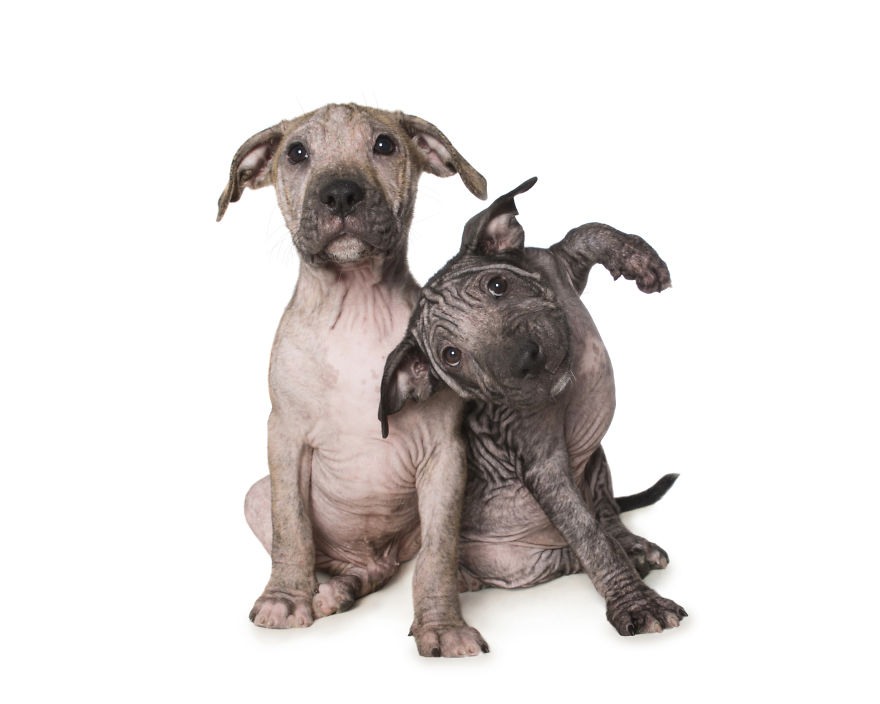 Lady Bug Who Is Blind 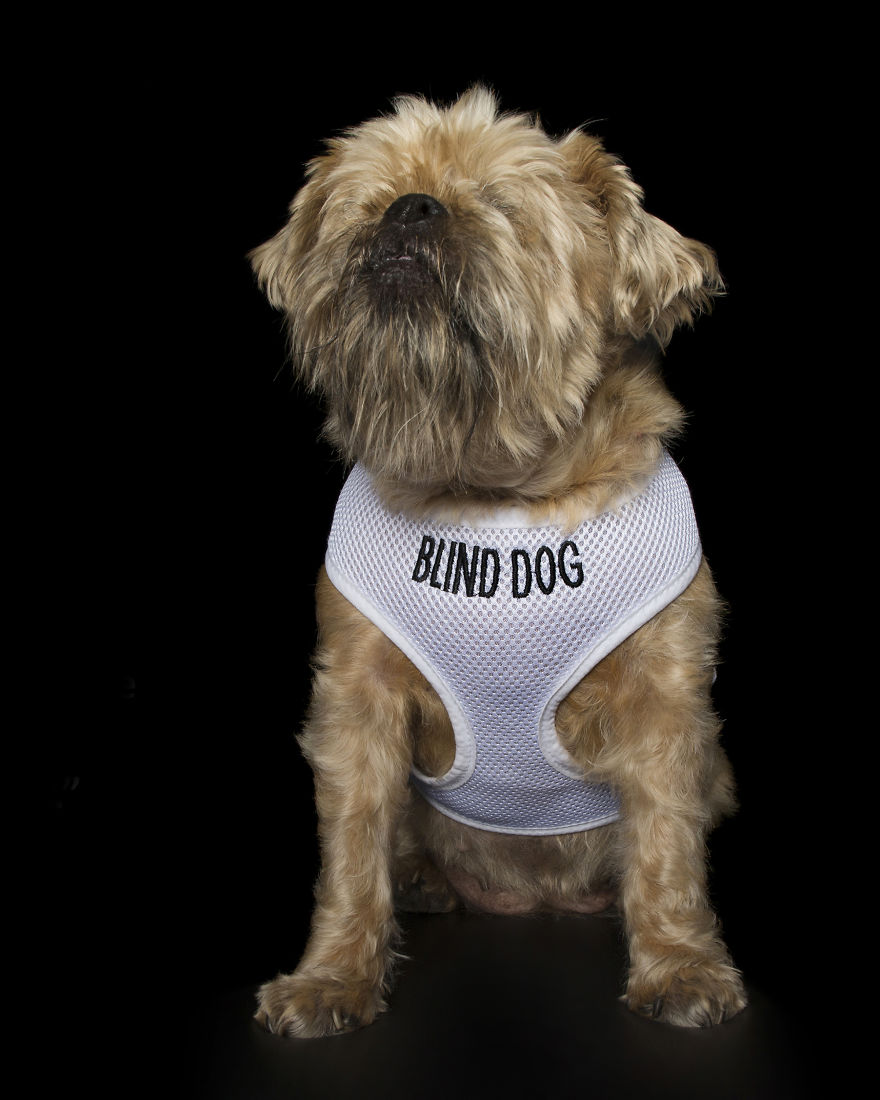 Raul And His Wheels 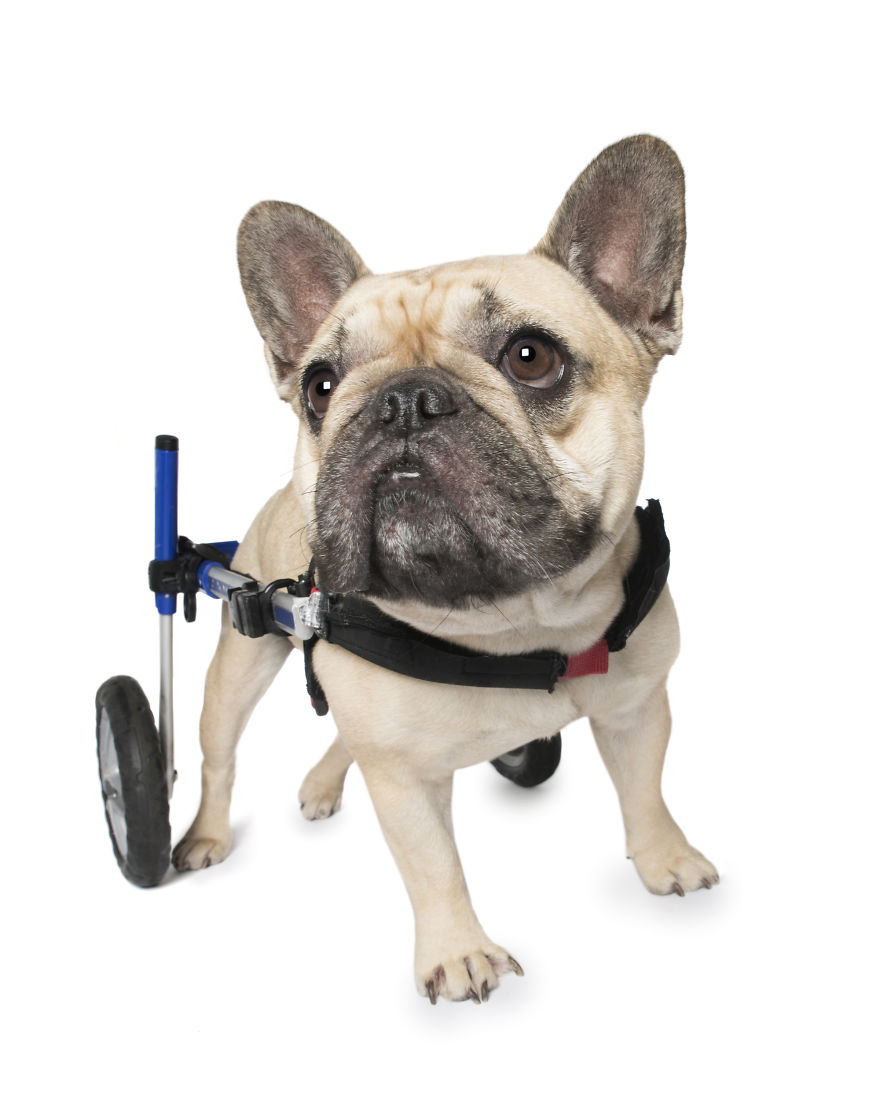