Since the Russian invasion of Ukraine began in late February, people have been fleeing the country. Many of those who stayed behind have been sheltering in bomb shelters and in underground metro stations.

The logistics of hiding out in a bomb shelter or metro station are hard enough for a single person or family, having to take just what they can carry and often leave at a moment’s notice.

But for those with pets, things become even more challenging. While some people have left their pets behind while they seek refuge in neighboring countries, others have fully committed to staying with their pets, despite the hardships and logistical challenges it may present.

According to the Indian Express, one pet owner stated: “If I wanted to leave [my dog] here, I could have left long back. I can’t leave him like this and will take care of him no matter what happens.”

The dedication of pet owners was clearly seen in a Reddit thread when someone shared a group of photos of pet owners bunkering down in an underground metro. 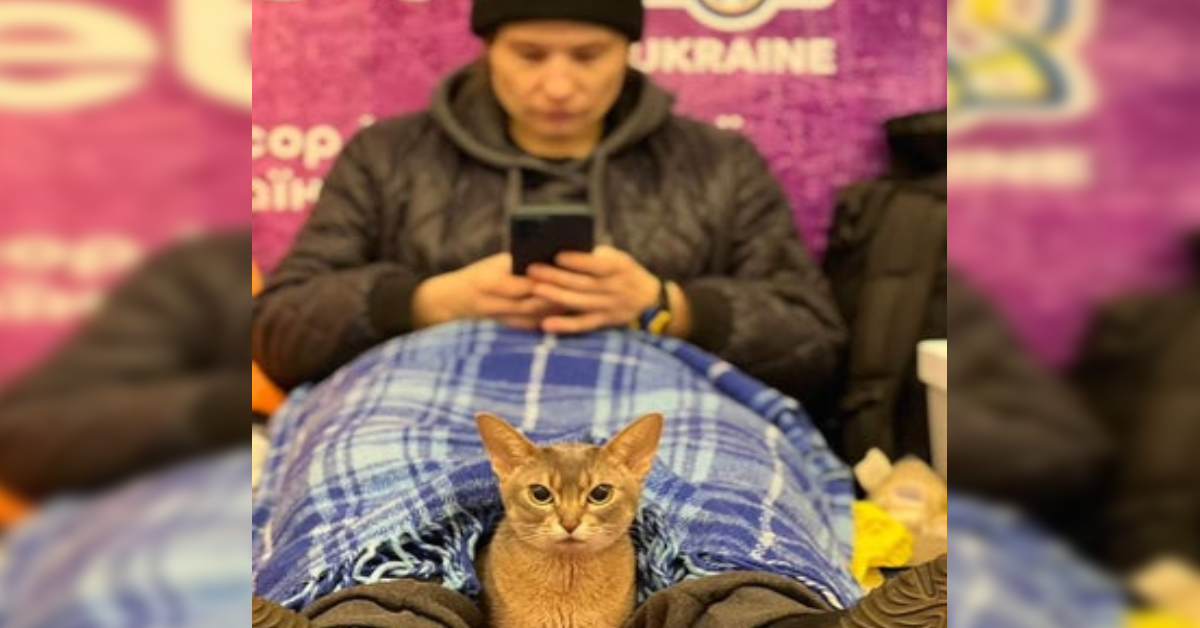 Despite everything that’s going on around them, the people and their pets are making the most of the situation. Many of them are just thankful to be together still.

In the photos, you can see both dogs and cats making themselves at home in the chaos of the crowded metro. 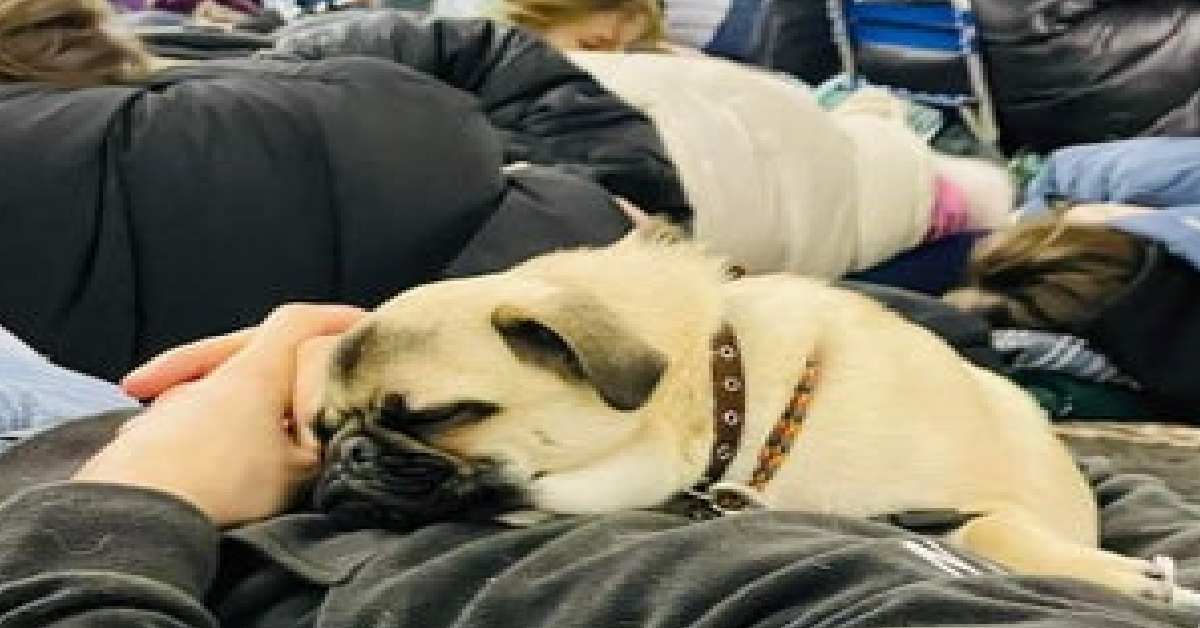 The people may not have much, but they have some semblance of normalcy thanks to their furry friends. 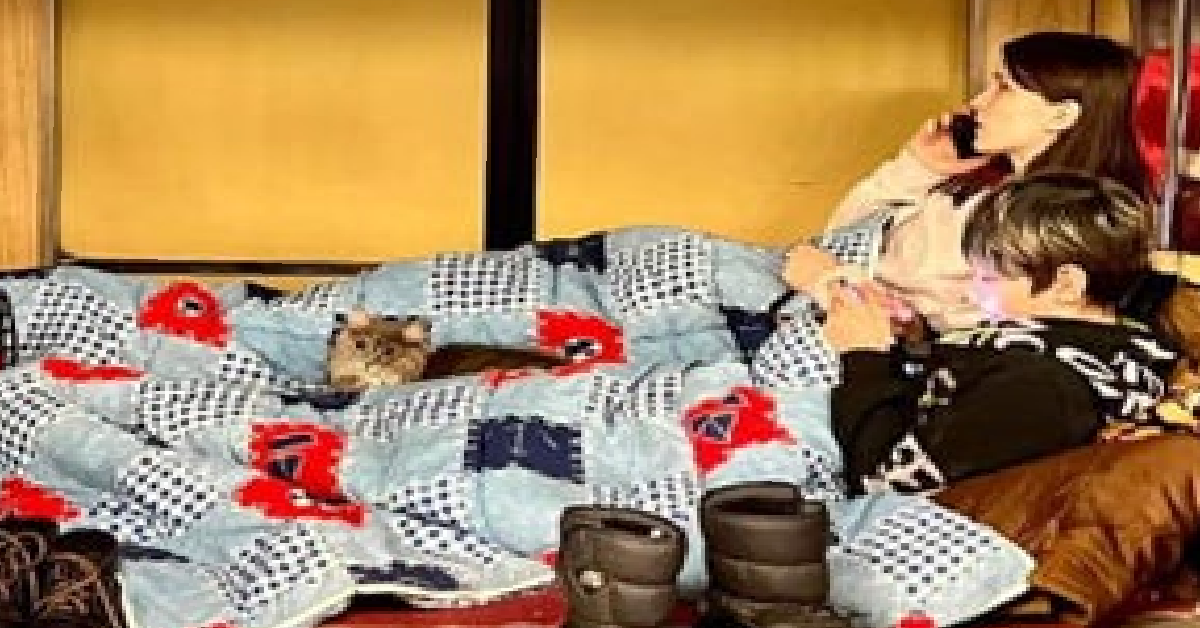 Some of the pets are relaxed and sleeping, while others appear to be a little more on edge. 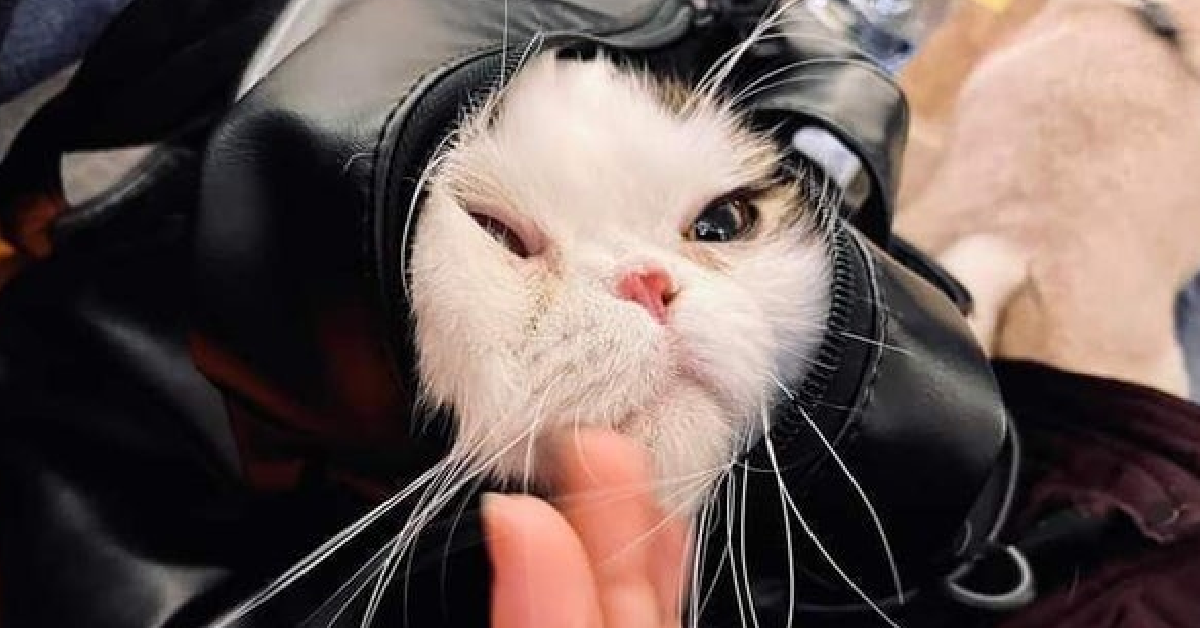 It’s not just the people who stayed behind that are caring for their pets, either. Some of the people who have fled the country refused to leave without their furry friends.

As you can see in the tweet below, some pet owners left the country with the few things they could carry, including their dog or cat:

The next time you hear someone say "I'm moving and can't take my pet with me", show them these photos of Ukrainians fleeing with their pets.

Photos are from Ukrainian sources pic.twitter.com/t2mMbEgrmt