It’s incredible how much of a difference it makes for a dog when they are adopted. Just look at the change to my dog, Benji, after I rescued him! Not only is he way more dapper, more importantly, you can see the happiness shining out of his eyes that comes only from a pup who knows he has a furever home. 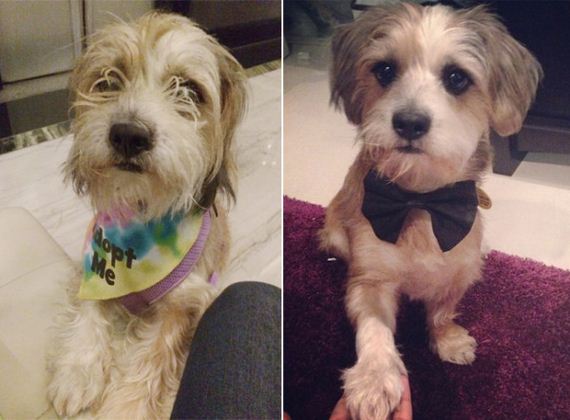 In the spirit of this, we found other before and after adoption pictures of dogs that are nothing short of heart-melting. The emotions captured by the moving photographs is enough to show us how dogs are truly feeling. If a picture is worth a thousand words, then it looks like “thank you” and “love” come up about 500 times each. 🙂 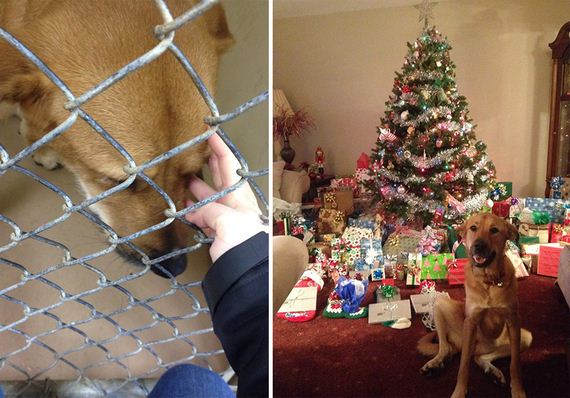 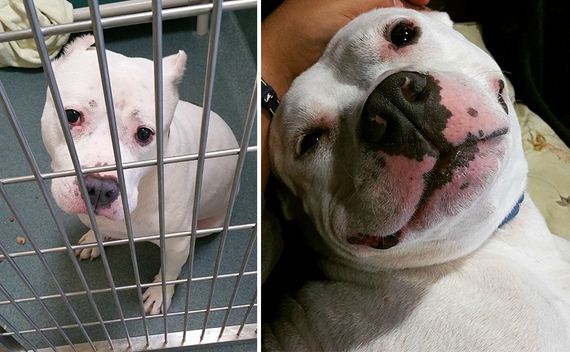 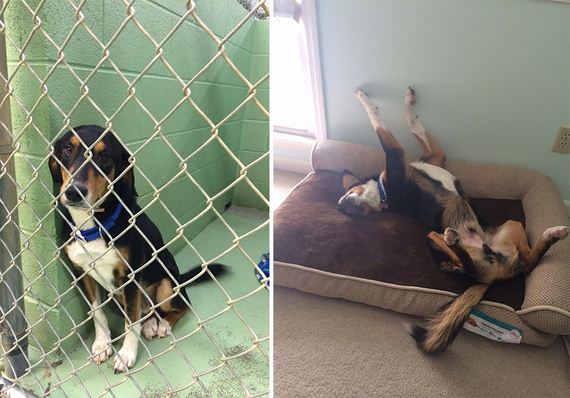 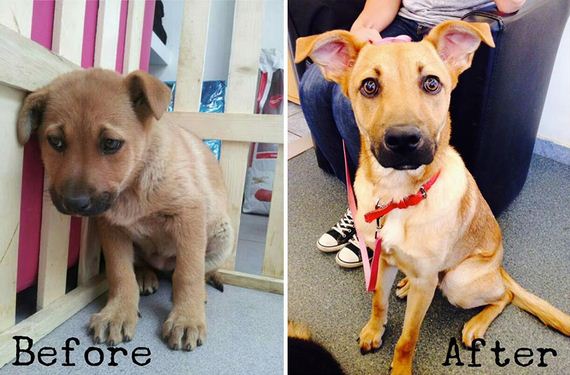 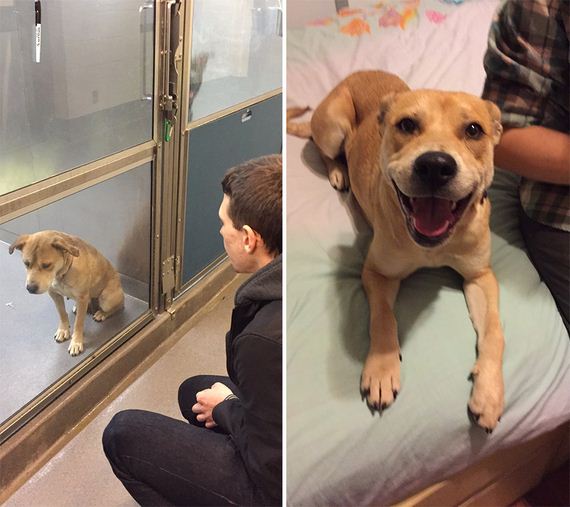 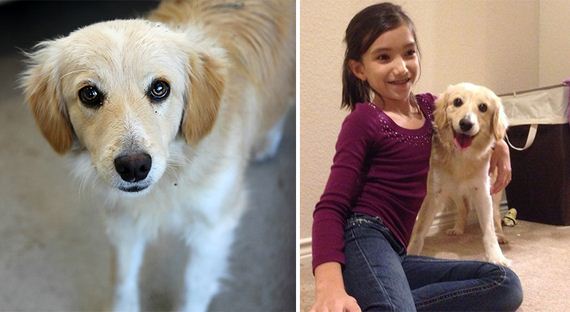 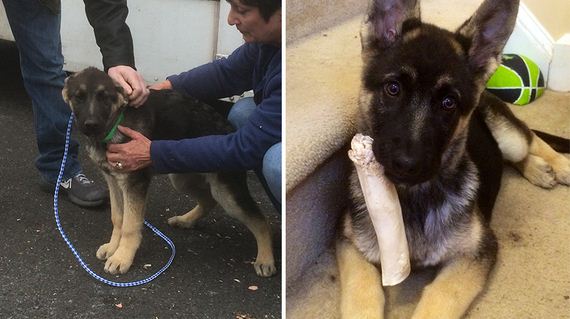 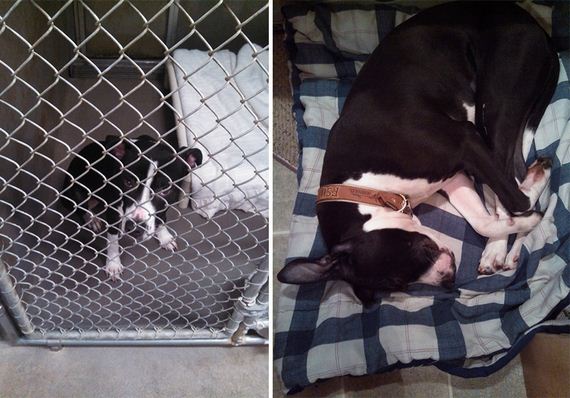 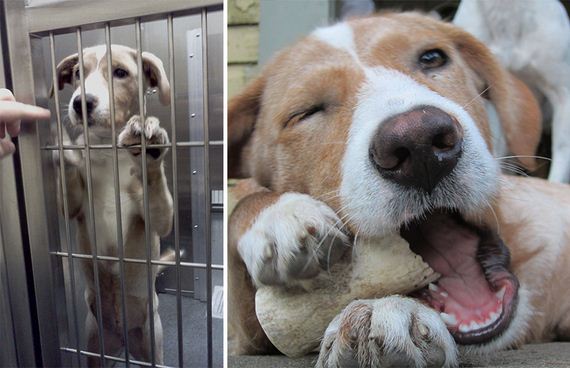 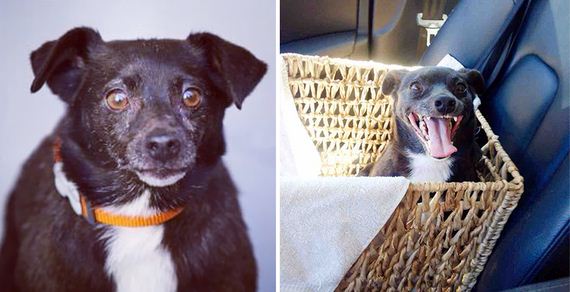 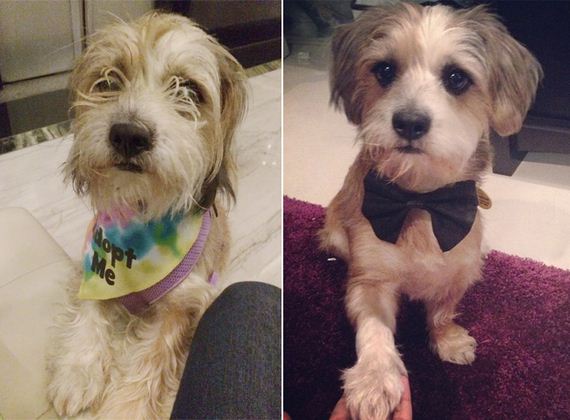 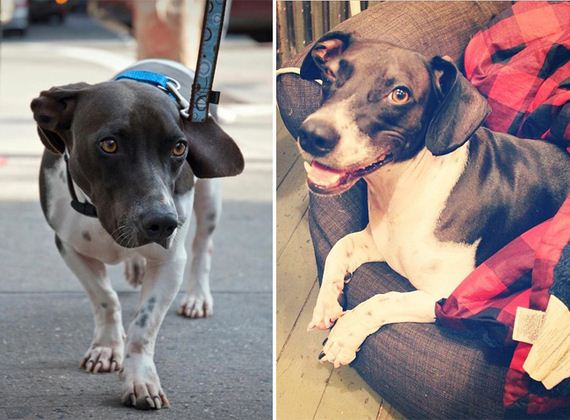 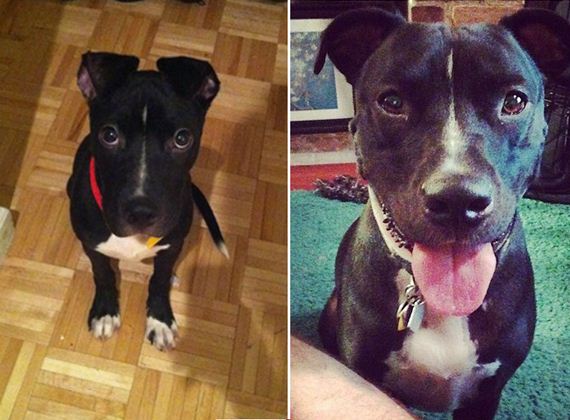 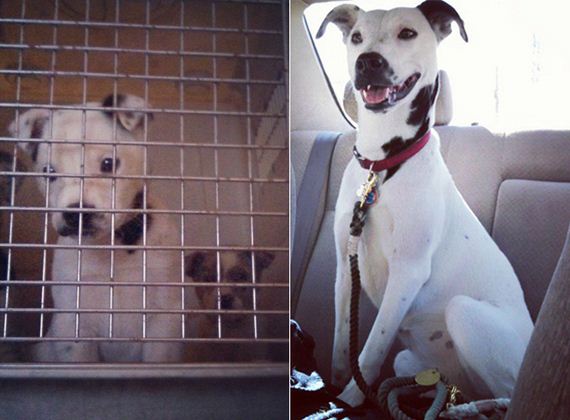 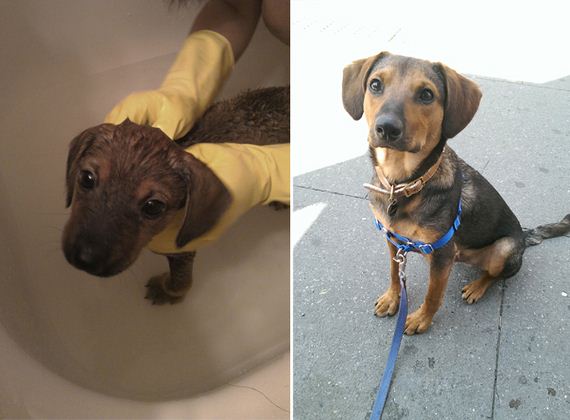