More and more stories are surfacing about how pit bulls are NOT vicious, mean, or unmanageable. There are many stories online about how these animals have overcome obscurity, abandonment, and abuse to become loving and sweet family members. Plenty of companies exists that are working hard to change how people view the pit bull. 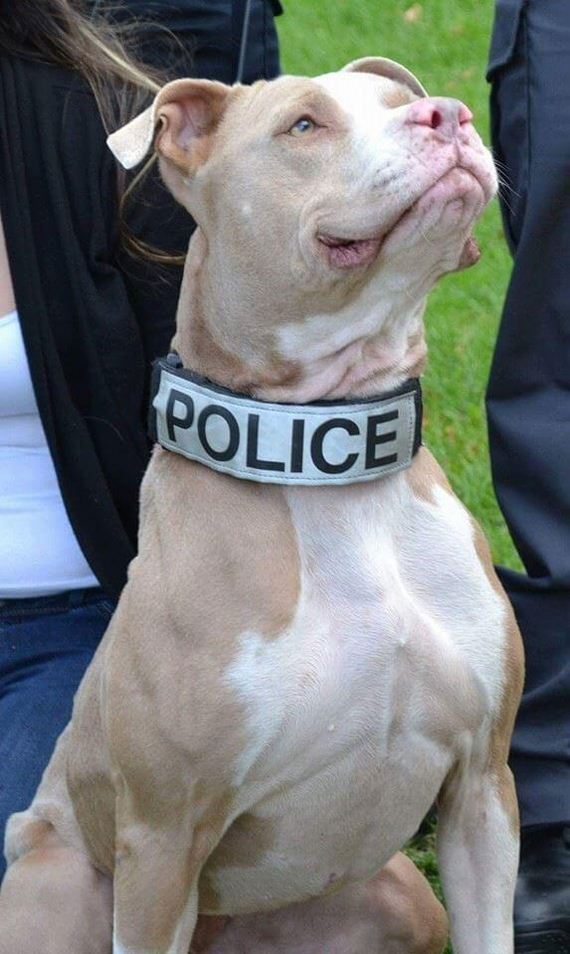 Two such companies are Austin Pets Alive! (AFF) and Universal K9’s Detection Dogs Program. Kiah is one huge success story, and she has graduated from their program – they rescue pit bulls and train them to be police dogs. Kiah is New York State’s first ever pit bull officer. 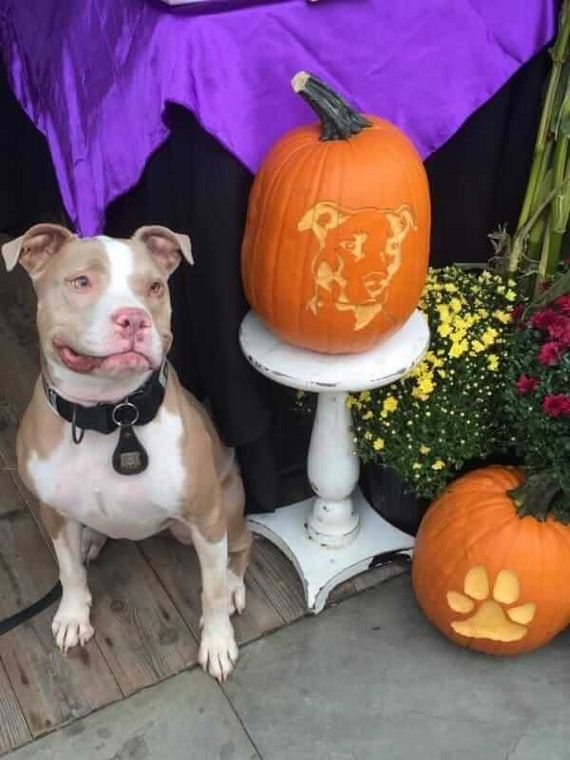 She was found living as a stray in a grocery store parking lot. Now she patrols the streets of Poughkeepsie with her partner, Office Justin Bruzgul. They keep the city safe as a team. While some people think pit bulls are not capable of being police dogs, trainer Brad Croft disagrees. 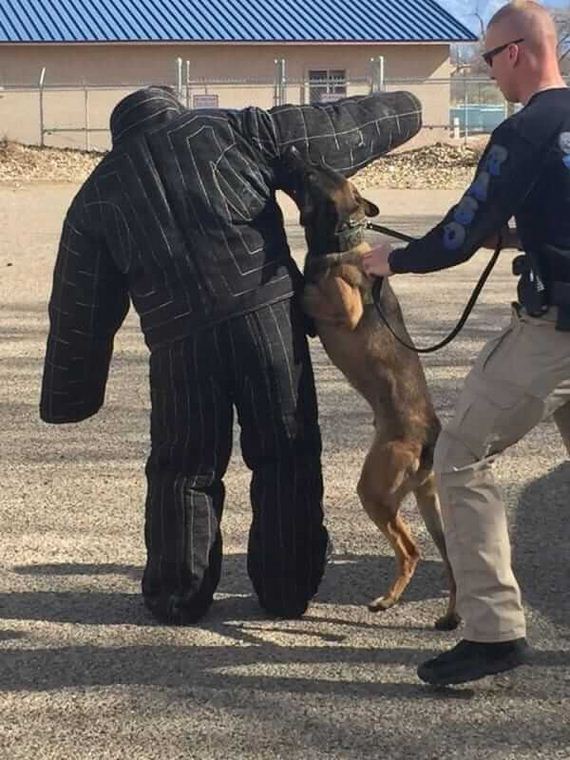 He says that any dog that is curious, attentive, and confident has the potential to be a K9. AFF ad Universal K9 work together to train rescued dogs to become K9 officers. 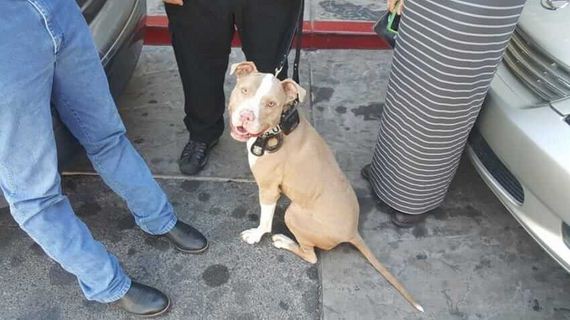 They have been selecting pit bulls from the shelters, but Kiah has been their most successful graduate. Officer Bruzgul began his training with Kiah in Texas and when the two graduated last November. 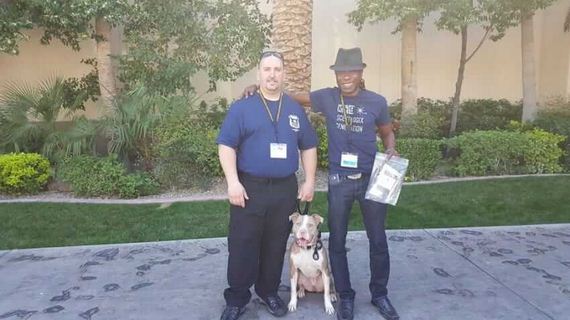 Kiah has been patrolling and training to be a narcotics detection dog ever since. While Kiah is helping keep her city safe, she is also helping to blaze a trail for her entire breed. You go, girl! 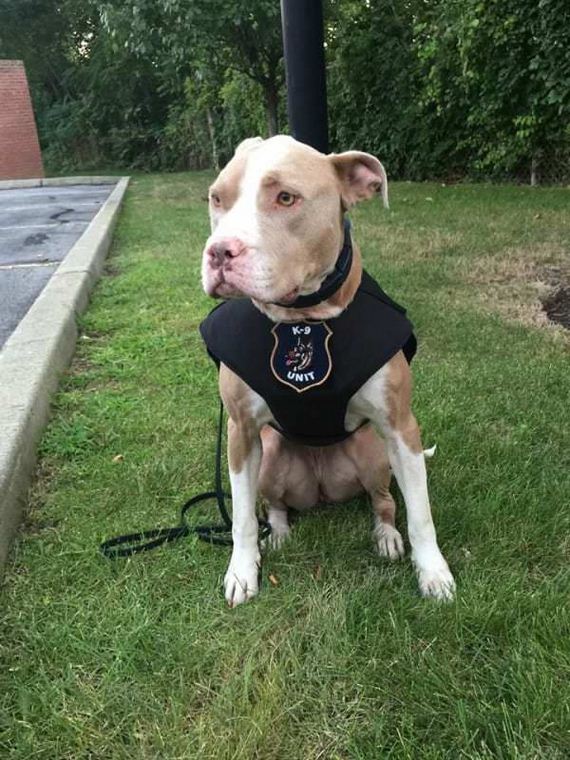