Pit bulls have an unfair reputation and are often labeled as “vicious” and “aggressive.” This stereotype exists because of some bad owners, but the truth is that pit bulls are not naturally aggressive — they are no different than any other dog.

But there’s a dog named Kiah who’s trying to change the entire perception of her breed. And she has the chance to do so because of a wonderful cop.

Kiah was found chained outside in the cold as a puppy, neglected and alone. She was rescued by a police officer who knew exactly what to do with her. 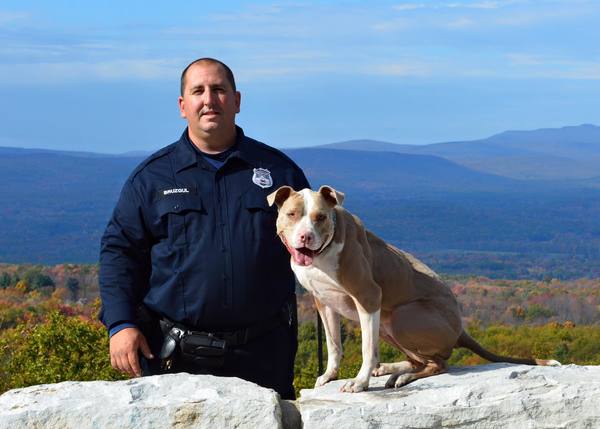 Kiah passed her training with the highest marks and became New York’s first K9 pit bull! Despite everything she’d been through, she’s the sweetest and smartest dog. 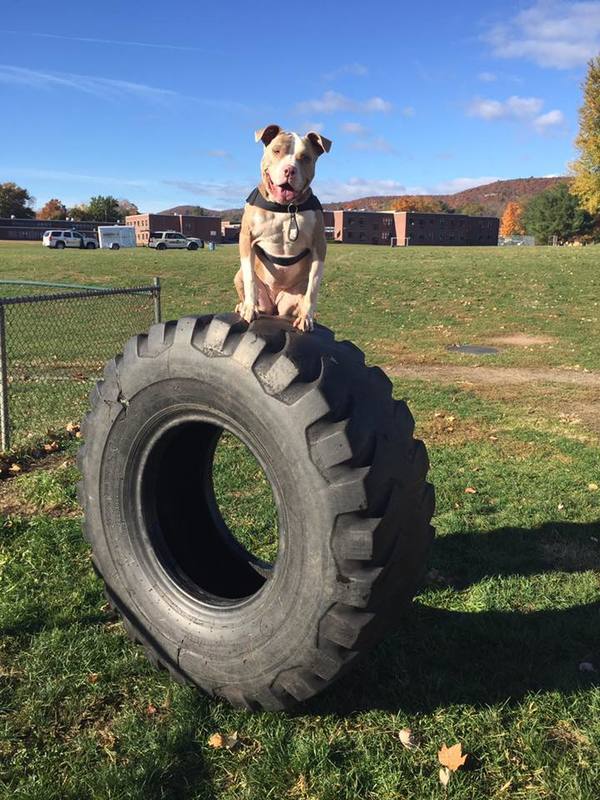 The dog is loved by the community and is helping to convince the public that pit bulls are just like any other dog. And they can be police dogs too! 🙂 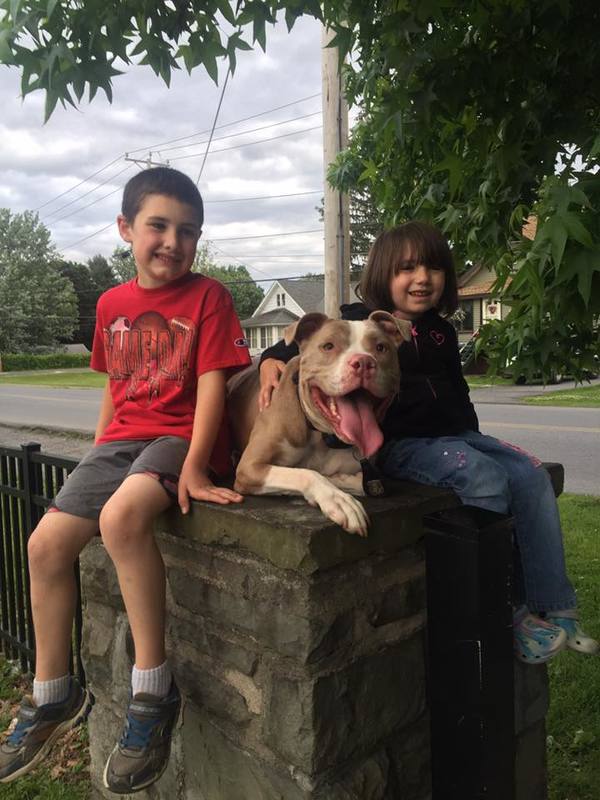 Kiah and Justin make a great team! Not only are they fighting crime, they are fighting the prejudices that surround the pit bull breed. 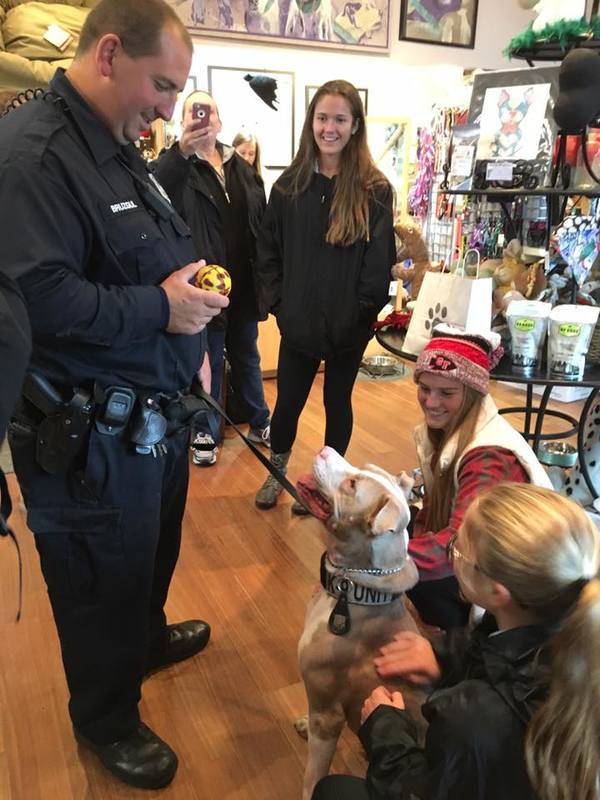 Don’t you just love this story? We wish the duo all the luck in the future!