Pit bulls are among the most misunderstood and most maltreated dog breeds in the world.

If humans fear these dogs, it was also humans’ fault. Many morally-twisted people have been using this breed for dog fighting. But, in truth, pit bulls were originally nanny dogs — a cross-breed between a boxer and a terrier.

Famous dog behaviorist Cesar Millan, fur parent of pit bulls Daddy and Junior whom the world has admired and loved, enumerated several reasons why we can accept this dog breed into our hearts: 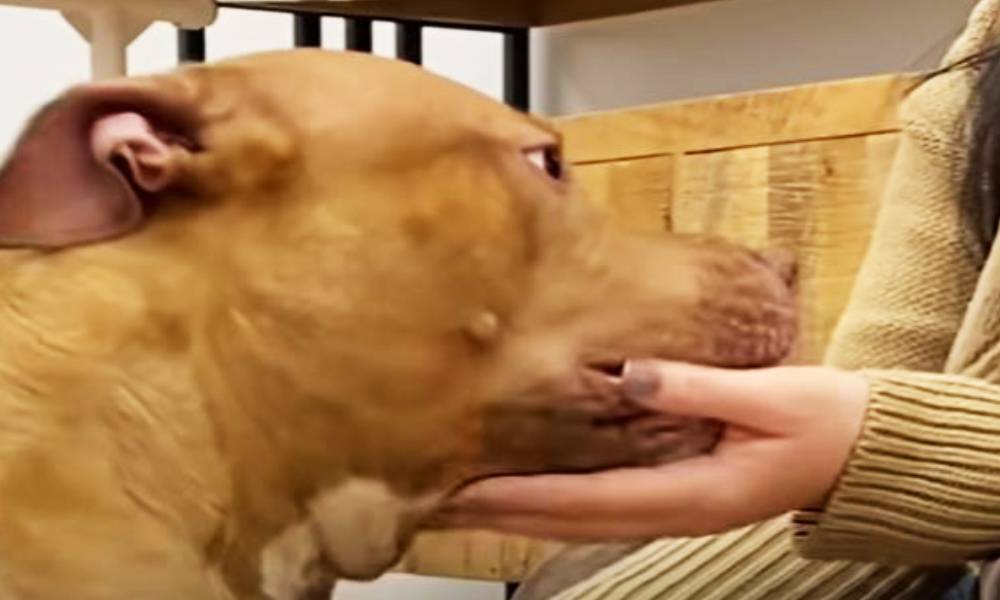 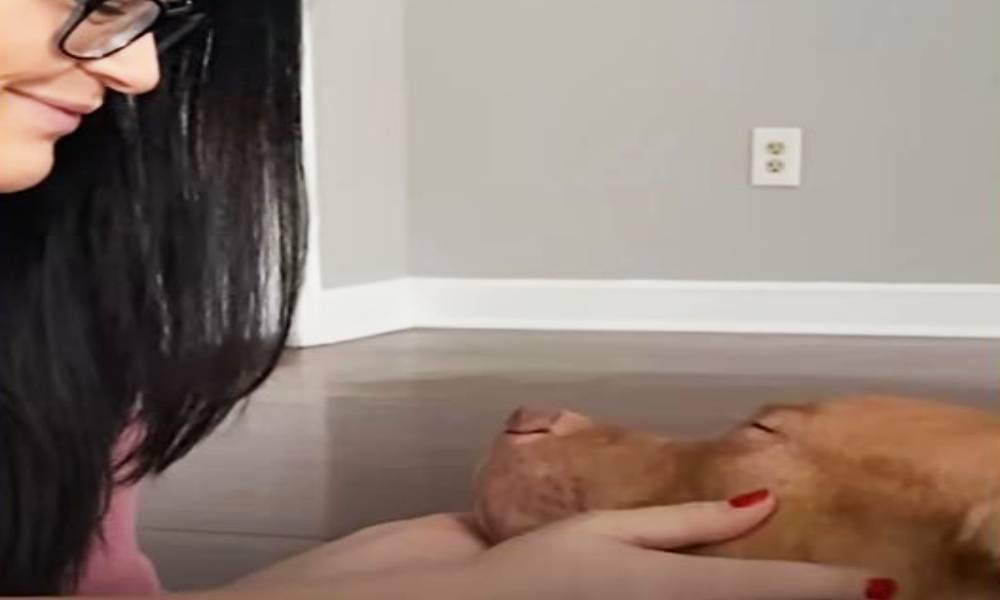 In this story, another pit bull was tied to a gate and abandoned in a public place. A security camera caught the incident, and how uneasy the dog was about his new situation. He was waiting in vain for his owner until someone noticed his plight. Out of pity, he was taken to a foster home. 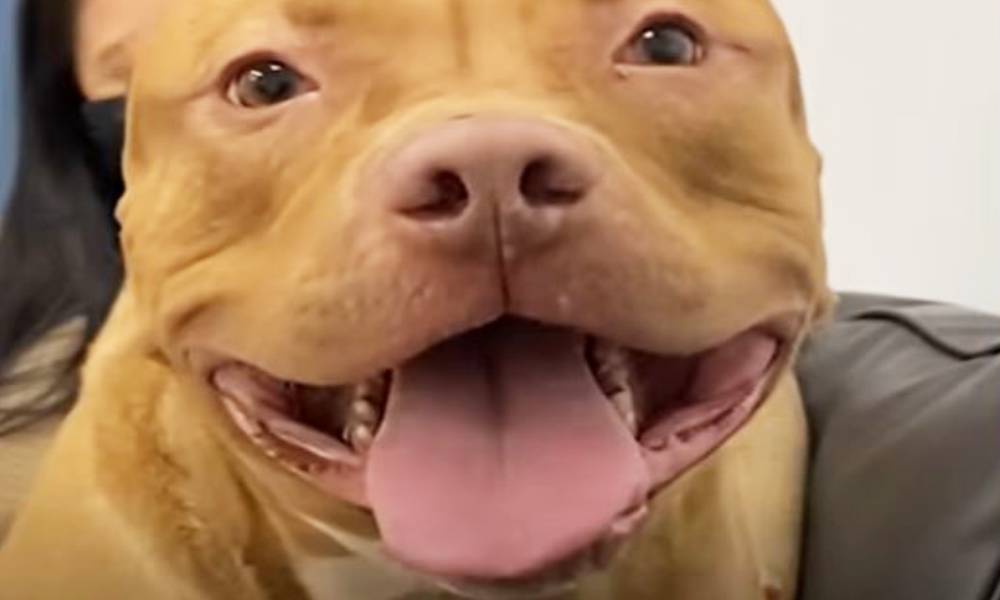 At the shelter, the pit bull who’s been named Trap was feeling confused. It was a strange place for him, but it was better than where he was abandoned. Some time passed, until he met a sweet lady. Trap felt her gentle touch and he couldn’t help responding to her warmly.

That was a new beginning for Trap! The sweet lady took him with her, and soon he learned that her house is his new forever home! What’s more, even though his previous owner had left him, Trap wants the whole world to know that he has the greatest fur mom of all!