Meet Steven Donovan, an ordinary pizza delivery guy with an extraordinary heart of gold, who risked his job by delaying a delivery – all so that he could stop and help this lost pooch.

Donovan stopped his car and tracked the furry fellow down. He brought him to his car to make sure the doggie was safe from oncoming cars. The man saw there was a tag on his collar that read the dog was Mr Snickers. There was an address that indicated the canine lived just few miles down the road.

But first, he had to take care of the unfinished pizza business. Fortunately, the guys who were waiting for pizza thought the whole situation was cute and weren’t mad at him. “I told them, ‘I’m sorry your pizza is late; I just had to rescue this dog first,’” Donovan said.

Then Donovan took the pooch to the address provided in his tag, and left him with the neighbors who know the dog’s owners, so he is safe and sound.

This is Snickers, the dog who got lost on a dangerous road and could have been hit by a car 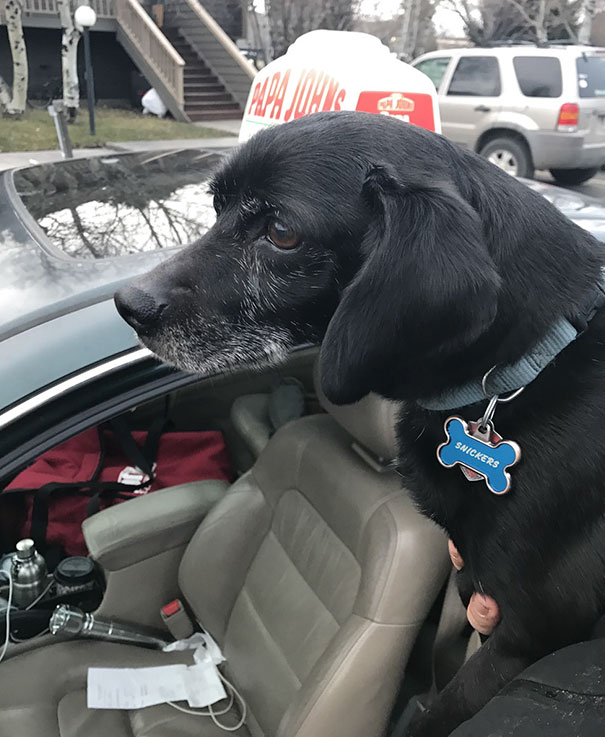 But then Steven Donovan, an ordinary pizza delivery guy, stepped in 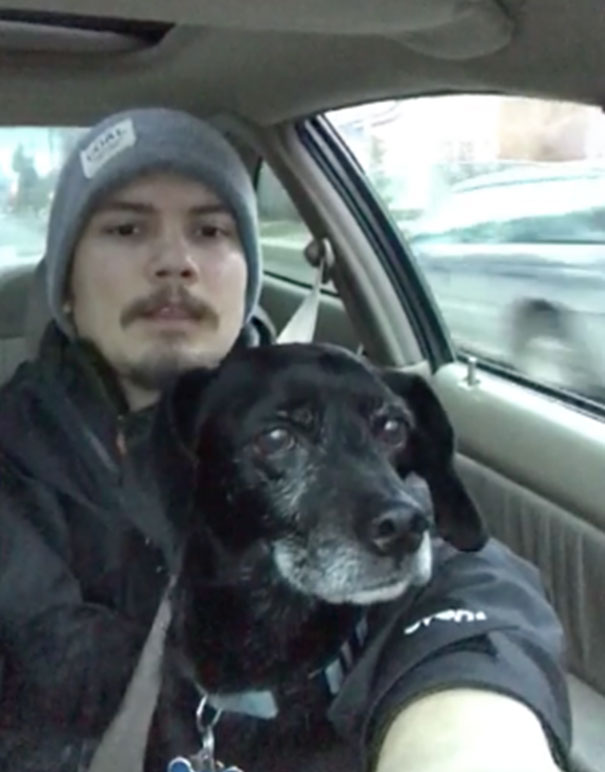 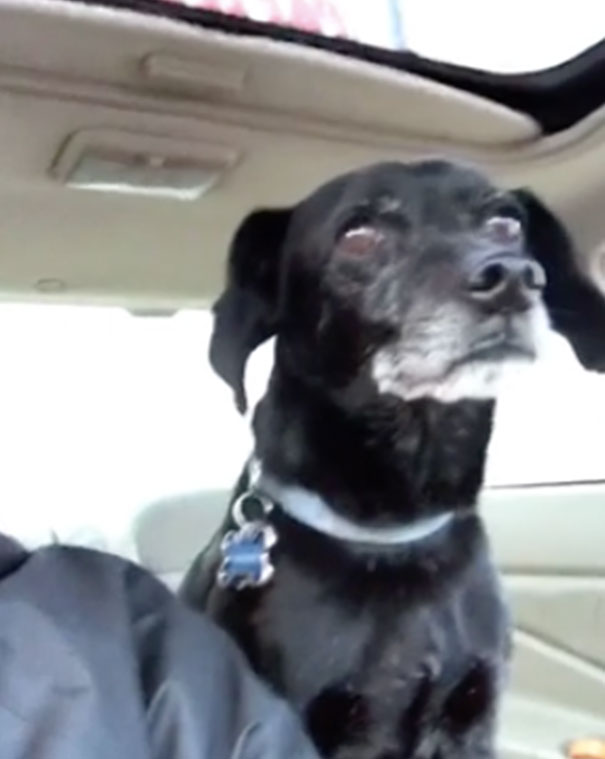 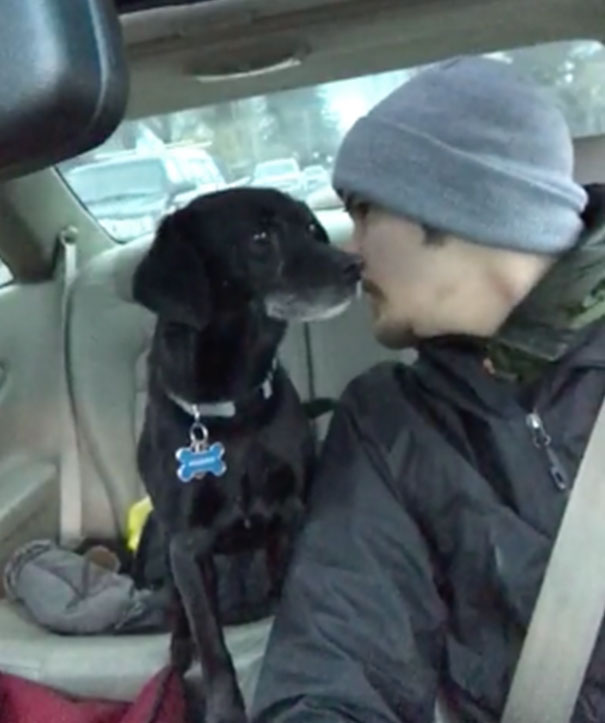 The man made sure Mr Snickers returned home safe and sound 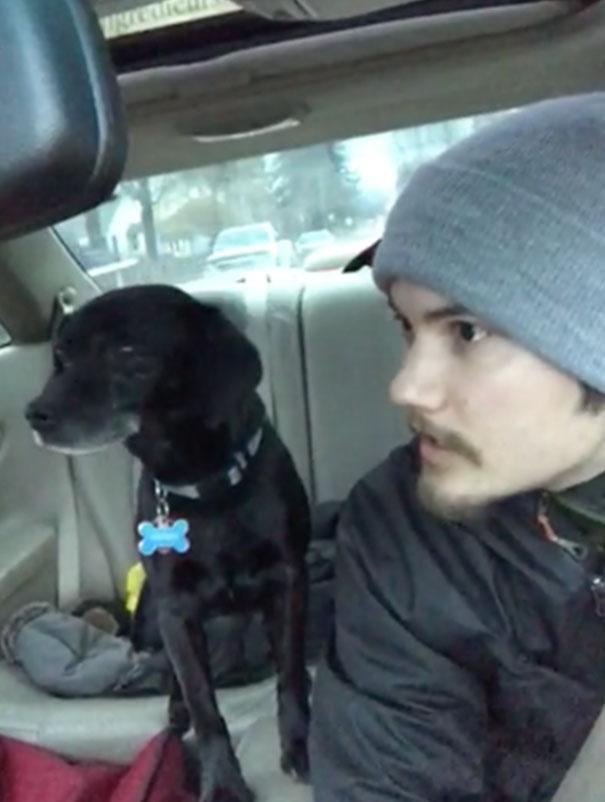 Once Donovan told his customers why he was late, they didn’t mind that he made them wait 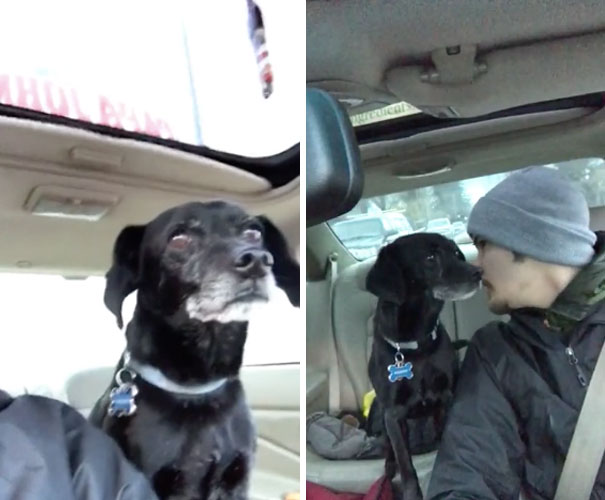