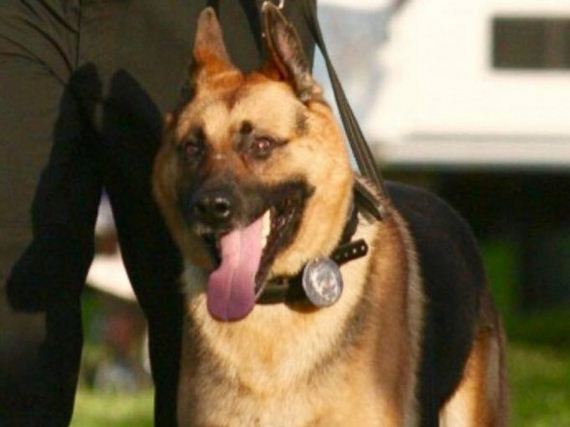 The police department in West Deptford, New Jersey said farewell to one of its K9 officers today.  In a touching ceremony, the entire department turned up for a tearful goodbye to Judge.

Every other officer, human and K9 alike, medical staff and other public officials were at the ceremony.  It was held outside the Swedesboro Animal Hospital St. Francis Vet Clinic, and there wasn’t a dry eye in the house. 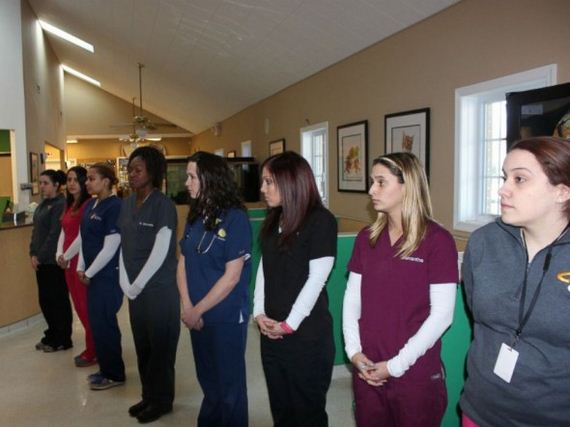 West Deptford Police Cpl. Michael Franks, Judge’s handler said, “Judge and I had such overwhelming and positive support that day.  Though Judge was extremely lethargic and could barely walk the days before the ceremony, he was able to bite onto his favorite protective decoy arm sleeve used in training and carry it into the hospital.”

Judge was suffering under Cushing’s disease, and it was finally decided that he would have to be let go.  Cushing’s disease causes an overproduction of hormones from the adrenal glands.  Then, several tumors can develop, and organs can also enlarge.  Finally, hair loss and a weakened immune system causes all kinds of other complications, and is extremely painful. 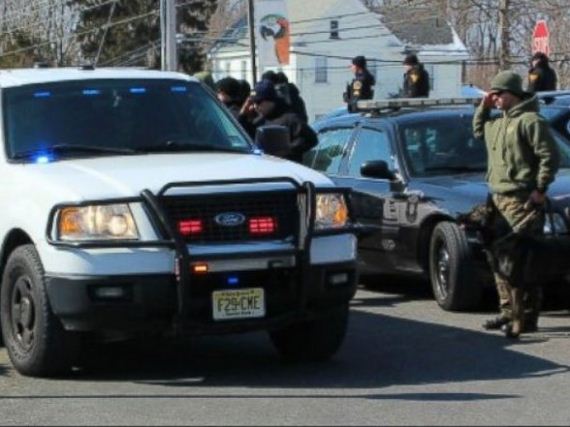 “We worked on patrol together, and he lived with me the entire time,” Franks said. “He was an excellent work dog and a great family dog. He knew when it was time to work, and he was great with kids at demonstrations. He was also very protective of my own kids at home.”

According to the West Deptford Police Department’s Facebook page:

“Thanks to Judge’s fearless service, 152 suspects were arrested for criminal offenses, three motor vehicles and countless drugs were seized, three handguns were taken off of the streets and over $47,000 was recovered from people involved in illegal activity.  It is with great sadness that the West Deptford Police Department says goodbye to K-9 Judge today.  He was a true asset to our department and will be forever missed. RIP Judge, gone but never forgotten!” 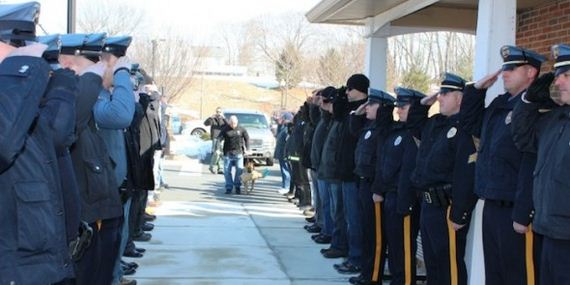