The thin blue line is sometimes furry. And today, the citizens of Alpharetta, GA, are extra appreciative for K9 officer, Mattis, who was injured in the line of duty on Saturday.

He and his partner had embarked on a chase when the two suspects they were pursuing fled from their car. 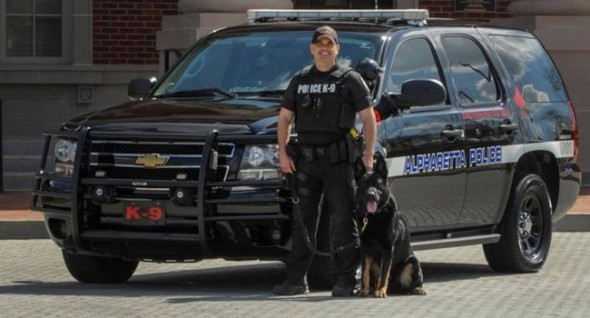 Brave Mattis chased them over a wall and fell 30 feet (so, too, did the suspects). Mattis was rushed into emergency surgery and is now in stable condition, the Alpharetta Department of Public Safety wrote in a Facebook post.

“He was treated for a lacerated liver, heavy internal bleeding and other issues,” police said.

He is expected to make a full recovery 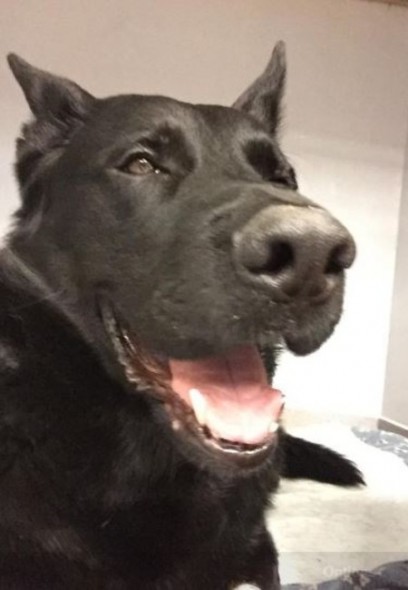 “He has a long road ahead but he will be fine,” police said

The suspects, who were arrested and taken into police custody, allegedly stole dozens of cellphones, credit cards and IDs. Their names were not released.

The LWD staff sends its best wishes to Mattis for a speedy recovery!