İzmir, Turkey, was devastated by a 7.0 magnitude earthquake that has so far killed more than 60 people on the mainland and two teenagers on the Greek island of Samos. Thousands joined Turkey’s Search and Rescue Association crews who worked to rescue humans trapped in the rubble, while a rescue dog named Bob helped locate smaller survivors.

For three days, rescuers pulled victims of the quake out from the rubble of the razed homes and buildings, the BBC reports. Bob was doing his part, too, and found a cat stuck two collapsed floors near what once was a two-story building.

It had been 30 hours since the earthquake struck and the cat could not move. Time was of the essence in this rescue. Thankfully, with the help of emergency crews on the scene, the cat was pulled to safety. 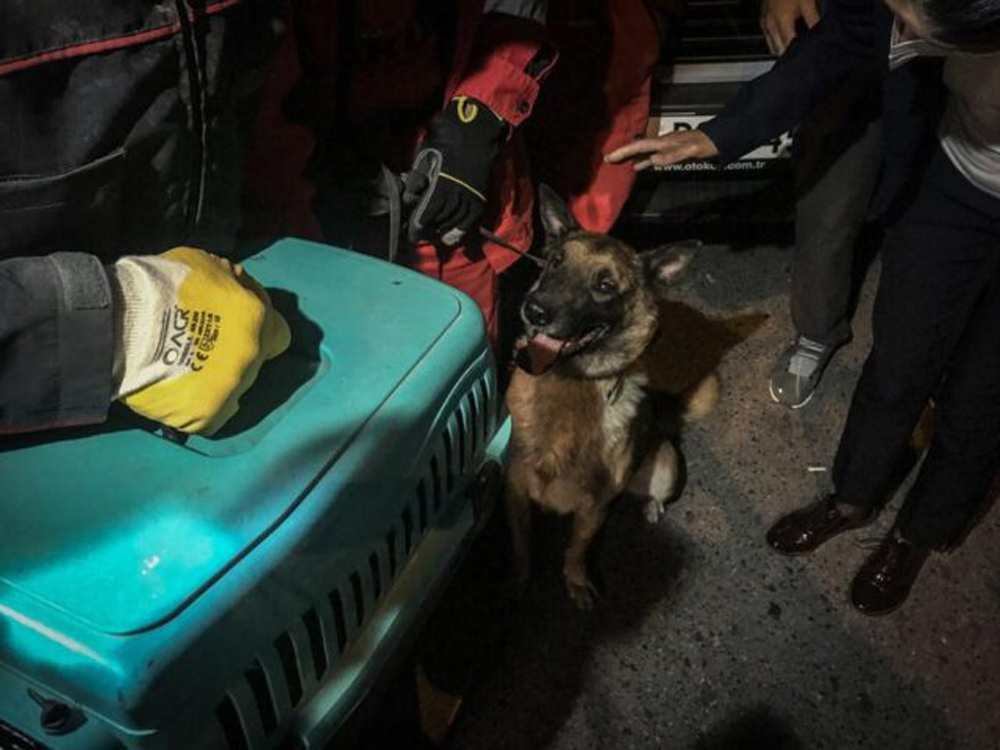 Though she only suffered minor injuries, Iheartdogs reports, the cat was badly frightened by the ordeal. She shook with fear as rescuers held her up.

Rescuers treated the cat’s injuries and returned her to her owner shortly afterwards. Bob sat steadfast by the cat’s side to make sure no further harm came to his new furry friend. 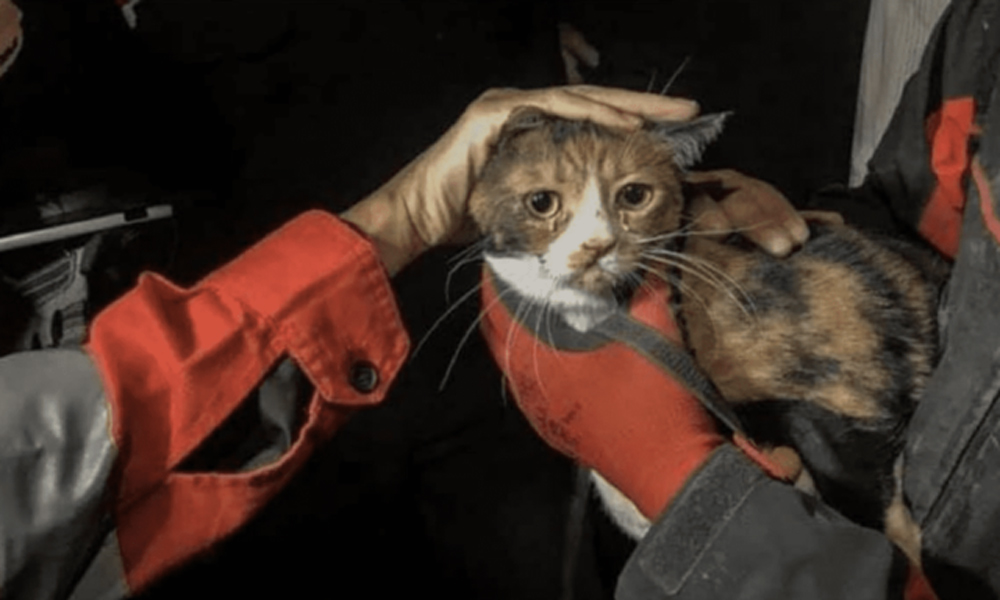 “Umut’s mom reached over to pet Bob as a thank you, but she seemed hesitant around the brave police dog,” Iheartdogs reports. “Even so, she’s incredibly grateful for his hard work that saved her cat’s life.”

As it turns out, the cat’s name was “Umut,” which translates to “hope” in English. Umut has become a symbol of hope for all those impacted by the quake. 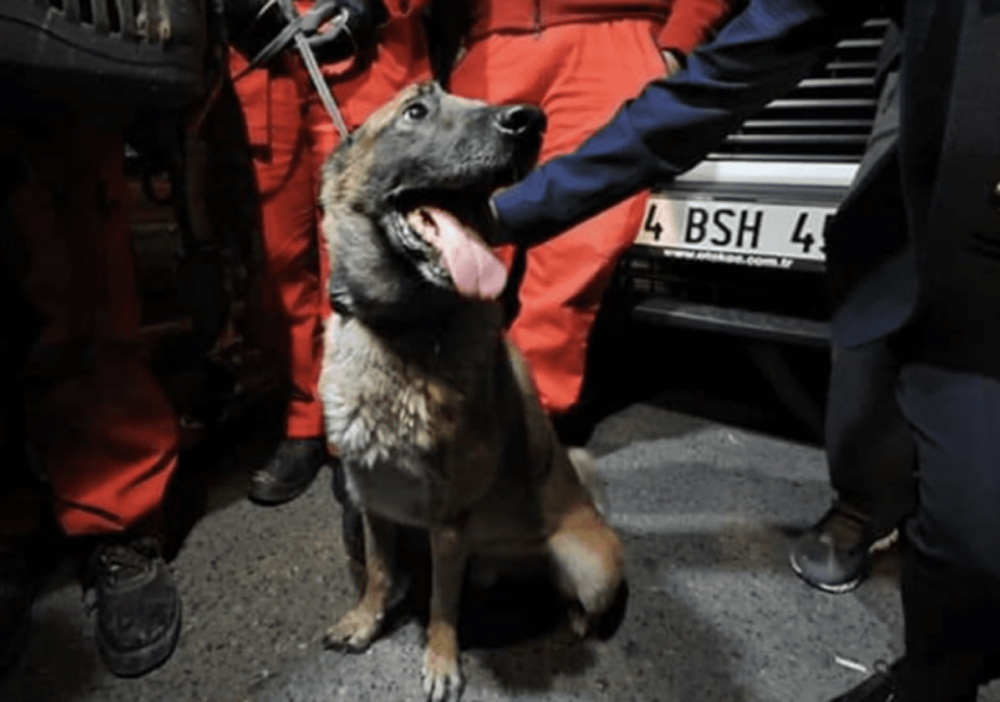 As western Turkey recovers from the earthquake, food is being distributed to survivors, many who have completely lost their homes and are now living in tents. At least 26 buildings in İzmir were completely damaged and must be demolished and rebuilt.

“It’s not the earthquake that kills but buildings,” said Vice-President Fuat Oktay.