Police in Bradenton, Florida received an unusual call earlier this month when a “giant dog” walked into a Dollar General and refused to leave.

The police department shared about the incident on Facebook, explaining that the employees of the Dollar General contacted the police at closing time because they “really needed to close the store” but they couldn’t get the dog to leave.

Apparently, the dog had wandered into the store hours earlier and had been casually browsing the aisles since. 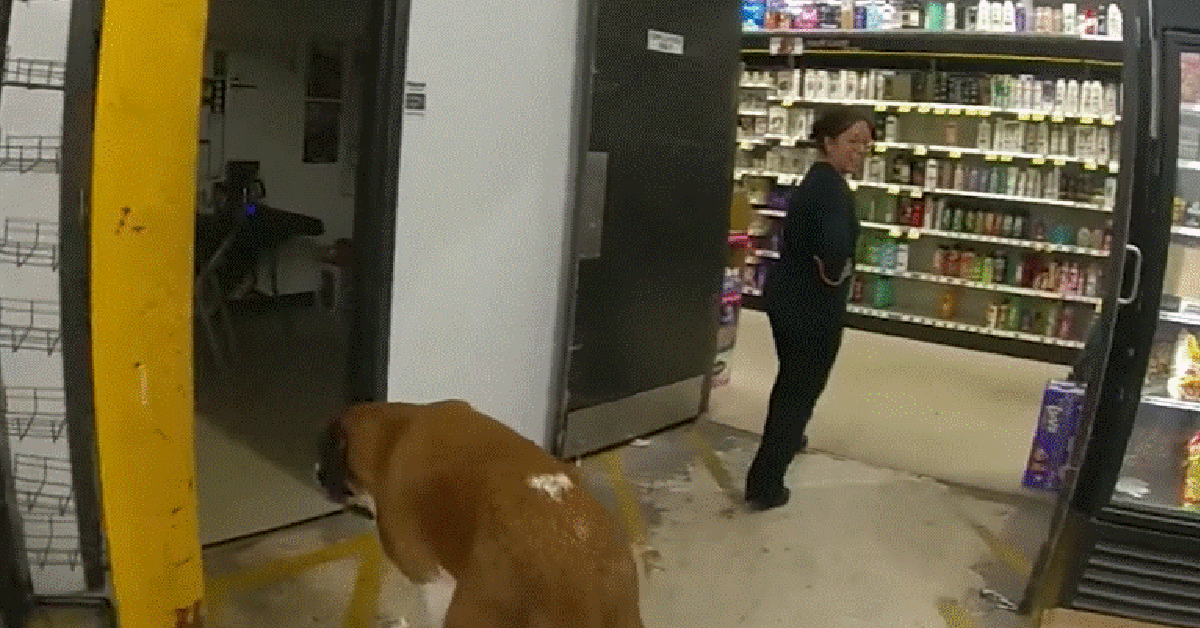 The employees left the 135-pound Saint Bernard alone and simply went about their business, but in the end, they needed to close the store and they couldn’t get the dog to leave.

Police were able to catch the dog and get him out of the store and they even found his owner! 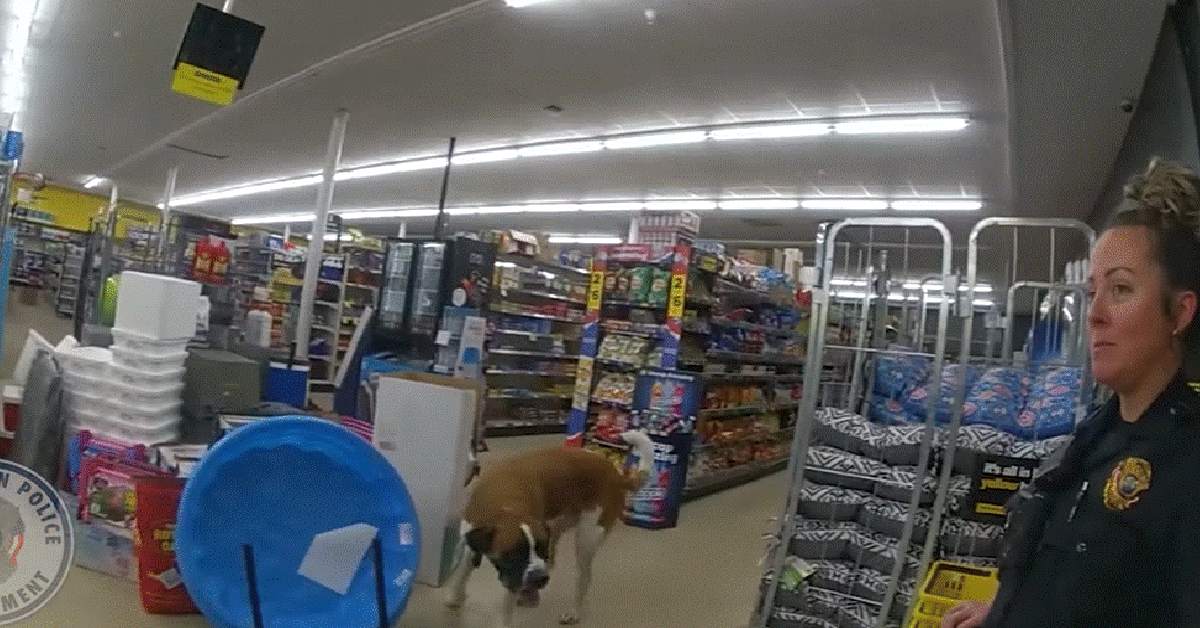 As they shared on Facebook, with the help of a microchip, they learned that the dog’s name was Bentley, and he lived just a few blocks away. He’d apparently broken out of his yard and took himself on a stroll to the Dollar General.

His owner had noticed Bentley’s disappearance and was incredibly grateful that the employees and officers looked after him. 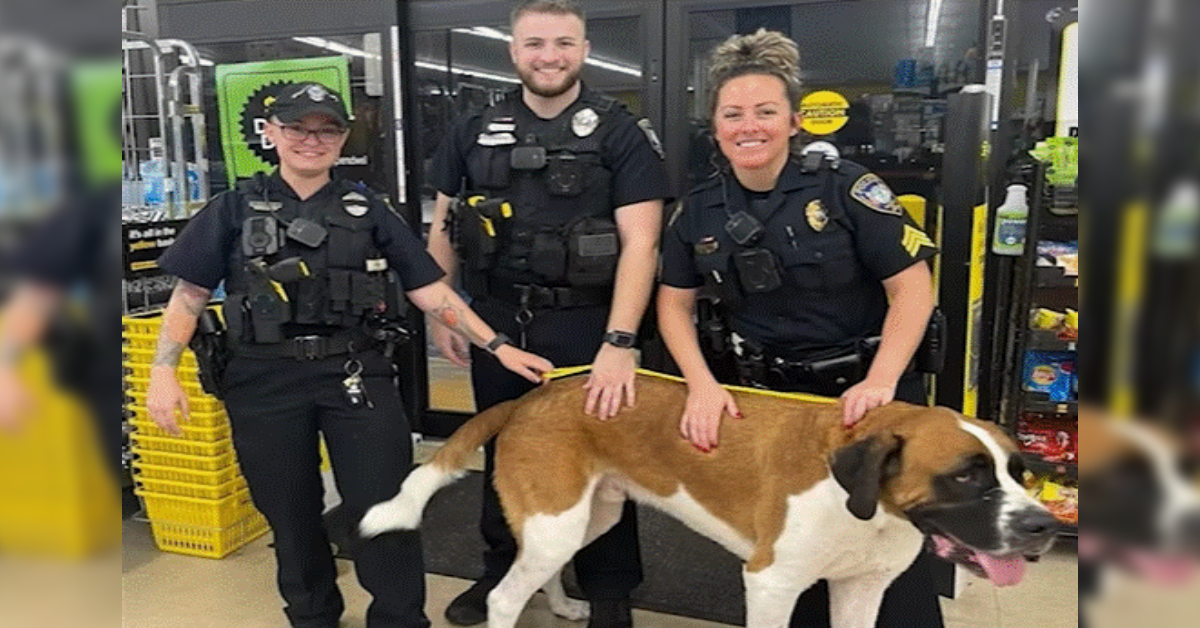 We’re thankful to say Bentley and his dad were happily reunited!

You can check out the responding officer’s body cam footage of the call in the video below: