We love our dogs. They are an extension of our family, and many of us can’t imagine life without them. So when something happens to our beloved pets, we are willing to do everything in our power to help them.

Michael and Sharon McClintock experienced every dog owner’s worst nightmare after their dog, Daisy Mae, had a freak accident. The 15-year-old senior pooch, who is both deaf and blind, had gotten outside while the couple was having the floors of their home redone.

The little Dachshund had wandered down to where the sewer was in front of their home and she accidentally fell in. The tiny pooch was stuck there for several hours before she was discovered.

Her owner, Michael, said to Rochester First, “My stomach turned. I thought she was a goner. I thought she probably fell down on her head and broke her head… just down there dead.” 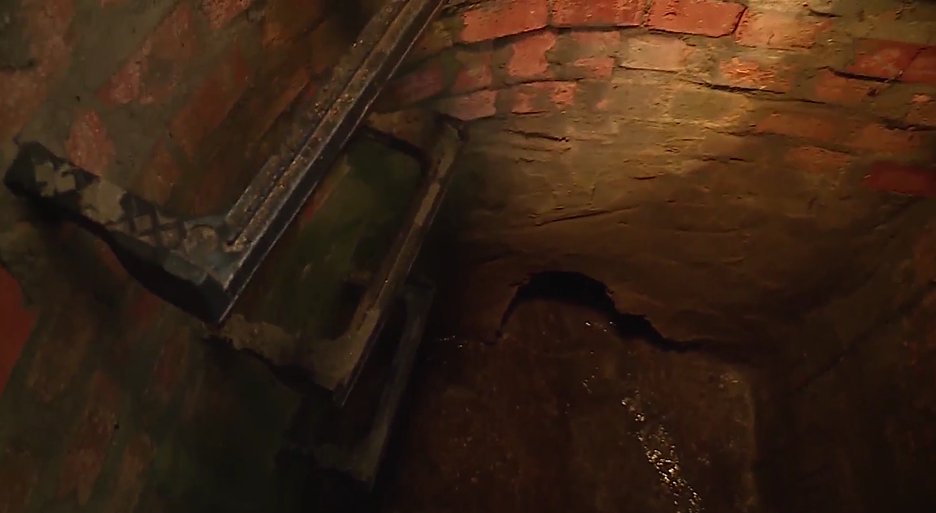 Thankfully, Officer Lekamp and Corporal Jost from the North County Police Cooperative were able to offer their assistance. When they arrived on the scene, the two tracked Daisy Mae’s footprints in the mud all the way into the sewer tunnel. Eventually, they were able to locate her position inside and get her out.

According to the outlet, officer Jost said, “Unfortunately, I had to lay down completely flat inside the mud, and whatever else was down there. We were able to find the dog 14 feet in and hook the dog and pull the dog out.” 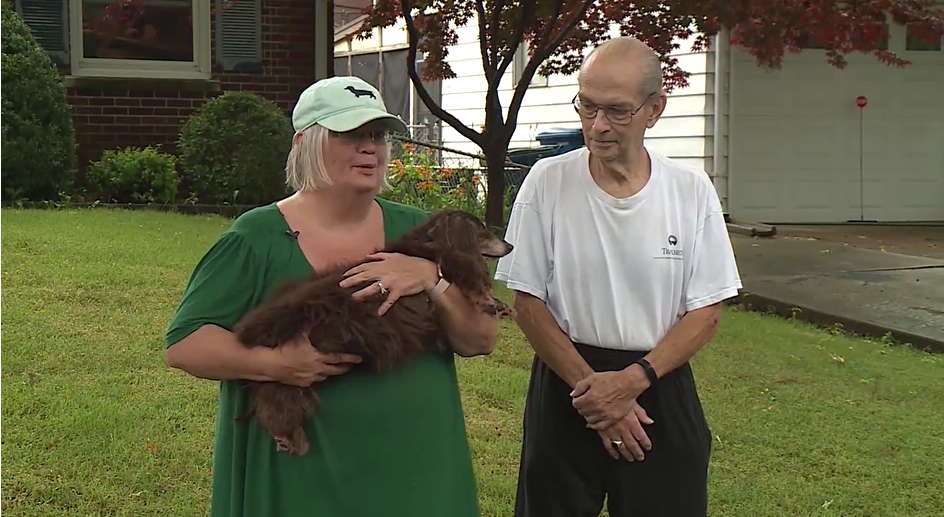 Both Michael and Sharon were beside themselves with joy when the two officers brought her back up and reunited the little dog with her owners. Without their help who knows what might have happened to the senior pup.